Mtawarira: Rassie inspired me and will truly test the 2021 Lions 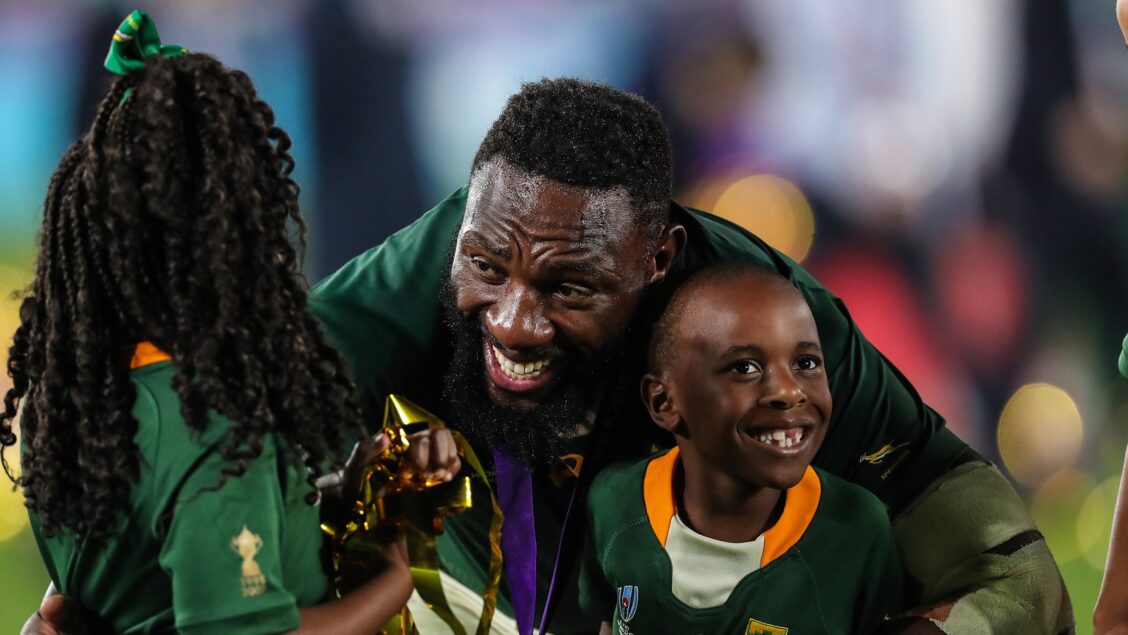 “There is something very special about the Lions coming to South Africa.

Tendai Mtawarira knows more than most about the challenge of facing The British & Irish Lions. The Beast became a household name during that epic 2009 series thanks to a destructive performance in the first Test in Durban which immediately passed into legend.

The Springboks won that series 2-1 and Mtawarira, speaking exclusively to lionsrugby.com, instantly became a fan favourite and one of rugby’s most recognisable faces thanks to his powerful style of play and natural charisma.

He is also now a Rugby World Cup winner, something which almost didn’t happen.

Read Part II of Tendai Mtawarira’s exclusive interview with lionsrugby.com this Saturday, where he will delve into the special memories of playing the Lions.

By 2018, a difficult couple of years for the Springboks, coupled with a contract offer from Racing 92 and the prospect of a new life in France, had Mtawarira eyeing the exit. With more than 90 caps, he’d achieved almost all he could in the famous green jersey.

But instead, 18 months later, another immense scrummaging performance – this time against England in Yokohama – would propel South Africa to their third World Cup victory.

“We had a very frank conversation and he said I was a big part of his plans and convinced me to stay. I had a decision to make and thought about why I still play rugby and the answer was to win the World Cup. It’s funny how things work out!

“I had been there in successful teams and then it was all looking down, so I was close to calling it a day. 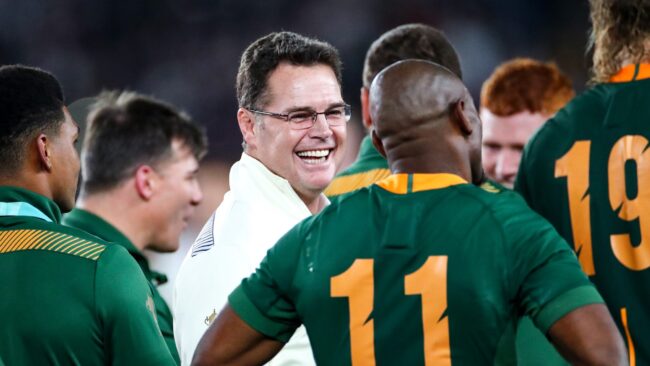 “I was one of the most capped players in the side and so, as a senior player, a lot of the scrutiny is on me when things go badly.”

Now 34, Mtawarira has since called time on his international career and won’t face the Lions next year.

But Erasmus is still on board as director of rugby and will be front and centre, with new head coach Jacques Nienaber slotting in alongside him on the training pitch.

The 2021 Lions series has been at the forefront of his mind ever since that day in Yokohama. Indeed, hours after lifting the trophy he knew exactly how many days it was until the Lions arrived.

“He came at a time when a lot of people were saying Springboks rugby had died. We were in a bad place and not doing very well,” Mtawarira added.

“He was very honest. He told us where we were at, this is the reality, this is how the world views us and we come from a country that has so many challenges. A lot of our countrymen look up to the Springboks as a team of hope but we are letting people down.

“He said it is not like we do not have the talent but we all have to work together. No-one is working as a collective, there is no synergy and no alignment in the whole of South African rugby. So, we have a big problem and we have to deal with it. 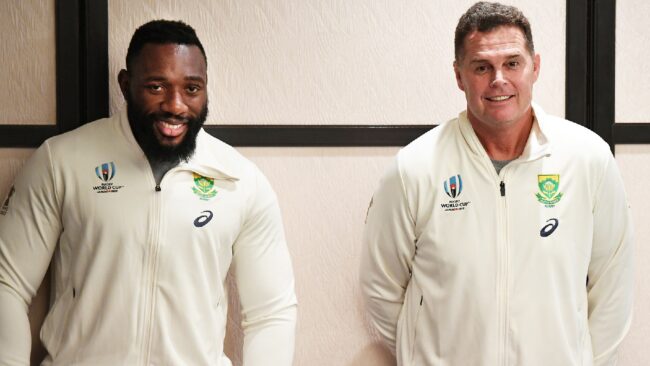 “We had the World Cup and a Lions Tour on the horizon, so we needed to get in shape quickly. He said we have some complacency, and we have to get rid of that.

“We want players to be desperate and do anything to wear the Springboks jersey. But a culture had started where new players had started to get comfortable and then get entitled. His speech was a massive reality check for everyone.

“We decided to fix it and fix it together.”

“We made such a big change in a short space of time. He made us realise what we had and how we can use it. A year later we won the World Cup.”

Mtawarira was not the only one Erasmus inspired. The 33-year-old Duane Vermeulen was  was named Man of the Match in the final, while the likes of Frans Steyn, Francois Louw and Willie le Roux found a second wind and also contributed to their success.

At the other end of the spectrum, wingers Makazole Mapimpi and Cheslin Kolbe made their debuts under Erasmus and scored tries in the final.

And then there is Siya Kolisi, the Springboks captain and a now a global superstar who transcends his sport.

“Rassie is very motivational. He is not the loudest guy in the room or gives Any Given Sunday speeches but he does just say it as it is,” Mtawarira said.

“He treats you like an adult and he used to be a player. He told us he used to make a lot of mistakes as a player – although I watched him and he was bloody good – but his Springbok career was cut short because of injuries, so he used to say he didn’t want us to end up like him.”

2021 will mark the third consecutive series between the Lions and Springboks with the hosts as world champions. In 1997, the Lions won 2-1. In 2009, the honours belonged to the Springboks.

Both were series for the ages.

“We as Springboks really love the challenge and embrace the opportunity to play the Lions, there is so much hype for 2021 already,” he added.

“Our team is strong and it’s similar to the one that won the World Cup. It is going to be a very tight series and it could go all the way.

“People are excited and are talking about it, on social media, on TV, in the newspapers. We respect the Lions and love playing against them.

“I don’t know if it is the same for the Australians or All Blacks, but I think it is more special for us.”