Townsend reflects on ‘out of body experience’ 1997 Tour 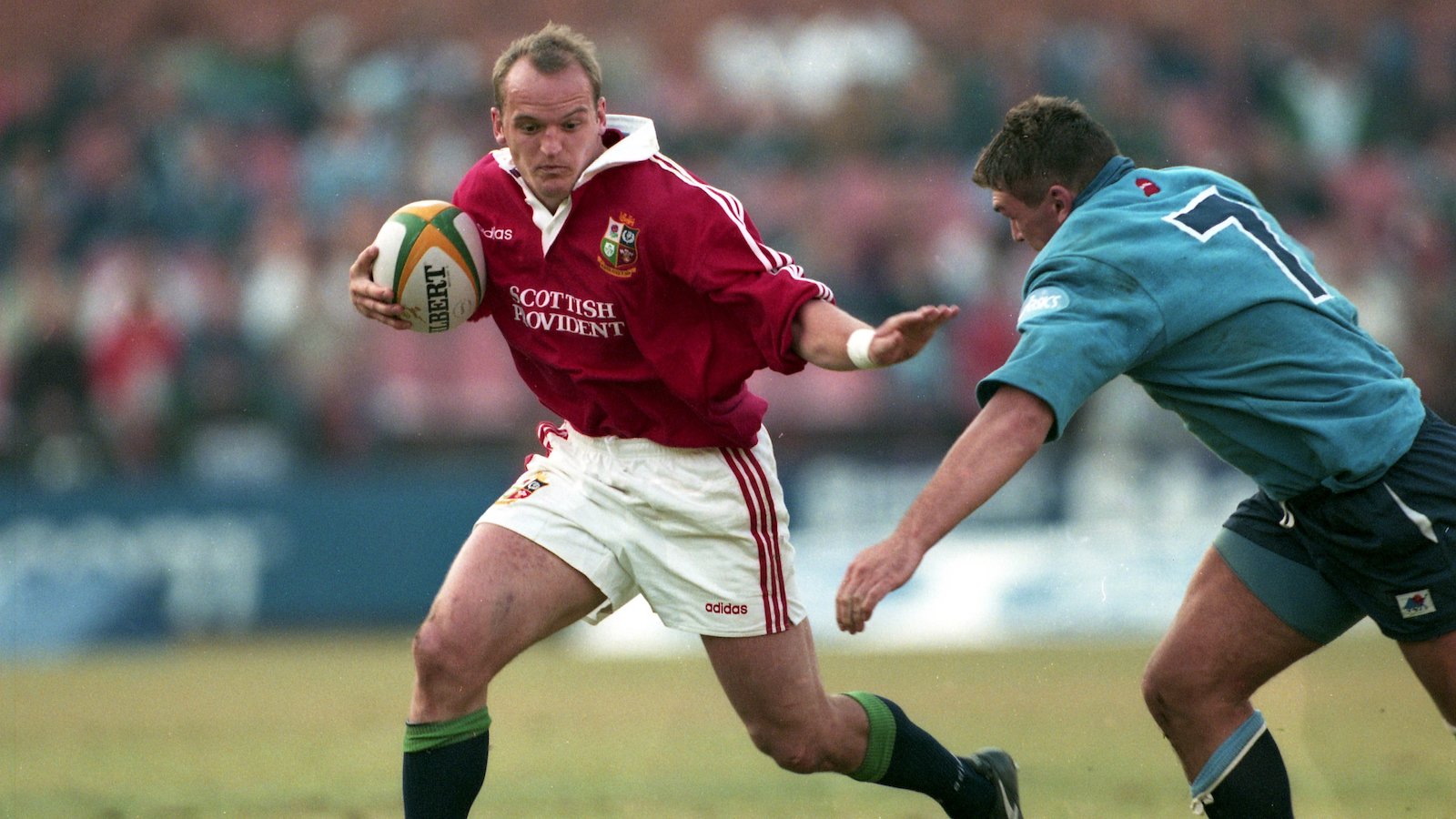 Pulling on a British & Irish Lions jersey is something only a select few can experience – but Gregor Townsend says doing it in South Africa made it even more special.

And it is hard to disagree with the former Scotland fly-half, who was part of the triumphant 1997 side who memorably toppled the Springboks all those years ago.

The current Scotland head coach made his international debut at just 19 years old and accumulated 82 appearances for his country, writing his name into the history books in 1999 by becoming the first Scotsman since 1925 to score against every opposition in their title-winning Five Nations campaign.

He also represented Scotland in every game at the 2003 Rugby World Cup, while at club level helped Northampton Saints achieve promotion to the English top flight before heading to France to play for the likes of Brive, Castres and Montpellier.

But for all Townsend achieved in the game, he believes that storied 1997 Lions tour was the undisputed pinnacle of his glittering rugby career.

“It was an amazing experience,” Townsend said.

“The call-up itself was not the big fan fair that it is now. The coach at the time was Ian McGeechan was also the coach for the club team Northampton, so I was able to tell a few others before the announcement.”

Townsend would represent The Lions in six games over the course of the Tour, including the first two Test matches in Cape Town and Durban where he played a major role in engineering the victories.

“Going into the first game at Cape Town against the Boks and hearing their national anthem – I had an out of body experience,” he added.

“I just looked at the event and could not believe how lucky I was to be going into a Test match for The British & Irish Lions.

“Winning that Second Test required so much effort and we had to hang on right at the end knowing that two or three more minutes of work would see us through.

“There was euphoria at the end but the overwhelming feeling was the players coming together and saying ‘it has been a pleasure touring with you’.

“It was first and foremost a victory for the team, and your friends that you made over that period.”

While the 1997 Tour winners had an inseparable team bond, the side are best known for their offensive panache with Townsend, Lawrence Dallaglio, Richard Hill and Matt Dawson forming a potent Lions attack.

And up against a team like the Springboks, Townsend believes such a strength was pivotal in The Lions’ success.

“We were going up against the best defensive team in the world so we needed to have the best attackers,” he said.

“We played positive rugby right throughout the Tour.

“We were four countries as one going into that and that was what we needed to win. Probably the best moment of my rugby career.”