Sir Bill Beaumont has been re-elected chairman of World Rugby after winning a clear majority in this week’s vote. [more] 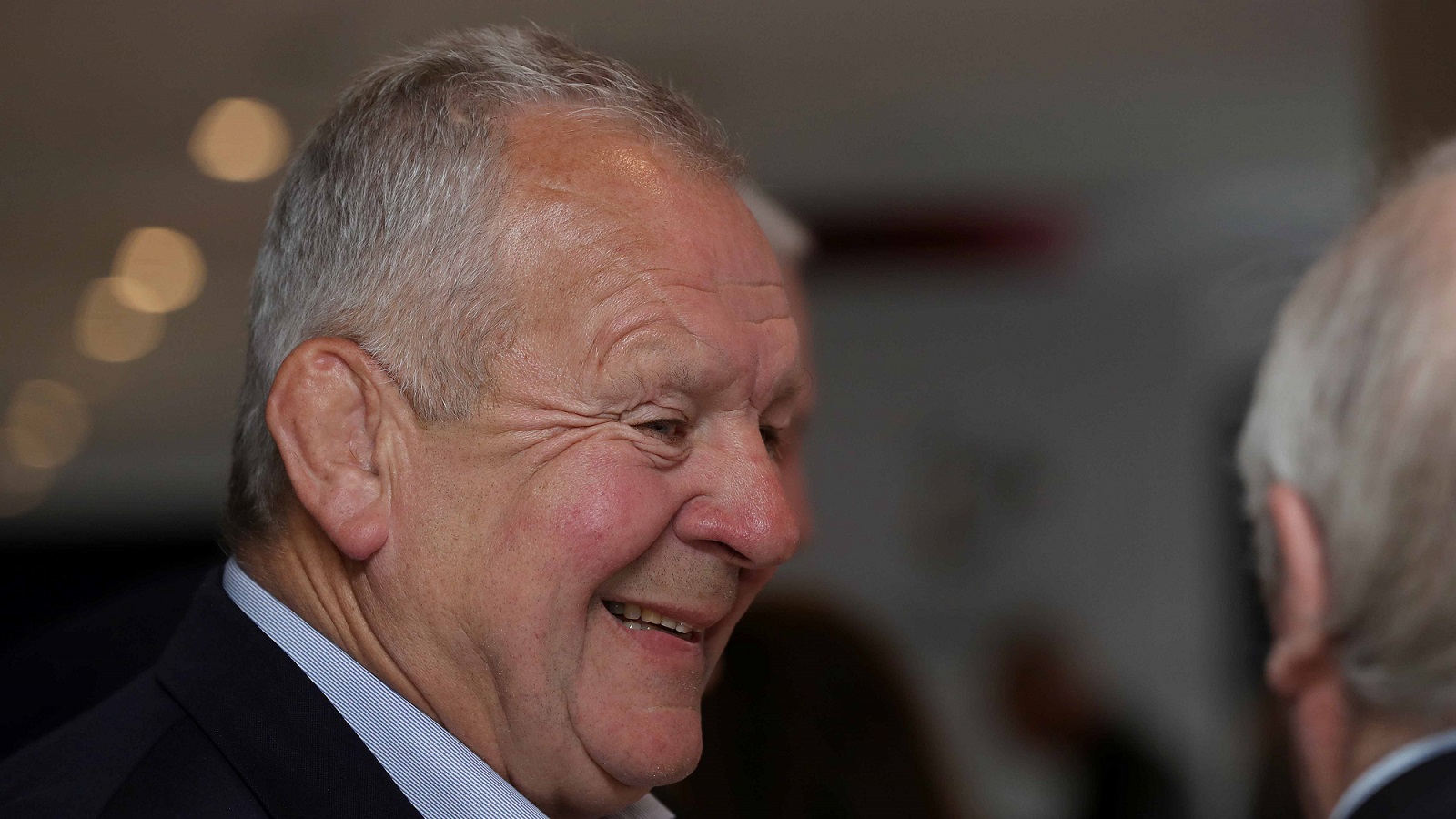 The two-time British & Irish Lion first took the job in 2016 when he replaced Bernard Lapasset and will now begin a second four-year term.

The result of the election was due to be announced on May 12, but the declaration was brought forward with the agreement of Beaumont and Agustín Pichot, the other candidate in the race, after it was understood one of the candidates had won a majority in the confidential ballot.

Beaumont’s campaign centred on a five-point plan that included governance reform, an increased focus on player welfare and the growth of the women’s game.

I am honoured to have been re-elected as Chairman of World Rugby. I would like to thank my union and region colleagues, members of the global rugby family and, of course my family, for all their support. Bernard and I will be working for everyone in this great game.@WorldRugby

As a Lion, he toured New Zealand in 1977 and South Africa in 1980, playing in all four Test matches as the Springboks claimed the series 3-1.

Beaumont first moved into rugby administration in 1999 when he represented England at IRB meetings, while he was Lions Tour Manager for the 2005 series in New Zealand.

He was appointed RFU chairman in 2012 and served for four years before taking up his current post.

“Over the last four years we have achieved a lot, but we are at half-time and need to press on in the second half,” he said.

“I now have a clear mandate to work with Bernard to implement progressive, sustainable change. As an organisation, we must lead, be transparent, accountable and continue to serve for all. We must be united in our drive to make this great sport even better, simpler, safer and more accessible.

“We must listen to players, fans, competitions, our unions and regions, and take decisions that are in the best interests of all with our strong values to the fore.

“Now is not the time for celebration. We have work to do. We are tackling COVID-19 and must implement an appropriate return-to-rugby strategy that prioritises player welfare, while optimising any opportunity to return to international rugby this year in full collaboration with club competitions for the good of players, fans and the overall financial health of the sport.

“I am determined to ensure that the spirit of unity and solidarity that has characterised our work in response to an unprecedented global COVID-19 pandemic, is the cornerstone of a new approach that will deliver a stronger, more sustainable game when we emerge with new enthusiasm, a renewed purpose and an exciting future.”

Laporte added: “Congratulations to my friend Sir Bill Beaumont on his re-election. I would also like to express my best wishes to Agustín Pichot, a legend of Argentinian rugby and a great rugby leader.

“I also want to thank all unions who have expressed their opinion in this important ballot, giving a clear mandate for the governance which Bill and I will undertake on their behalf.”

News
Previous story Townsend reflects on ‘out of body experience’ 1997 Tour
Next story Feature: A Lions captain, Scotland great…and my uncle – the story of Mark Morrison