Sam Cane claims that captaincy won’t change the way he goes about things after being named as the new permanent skipper of the All Blacks. [more] 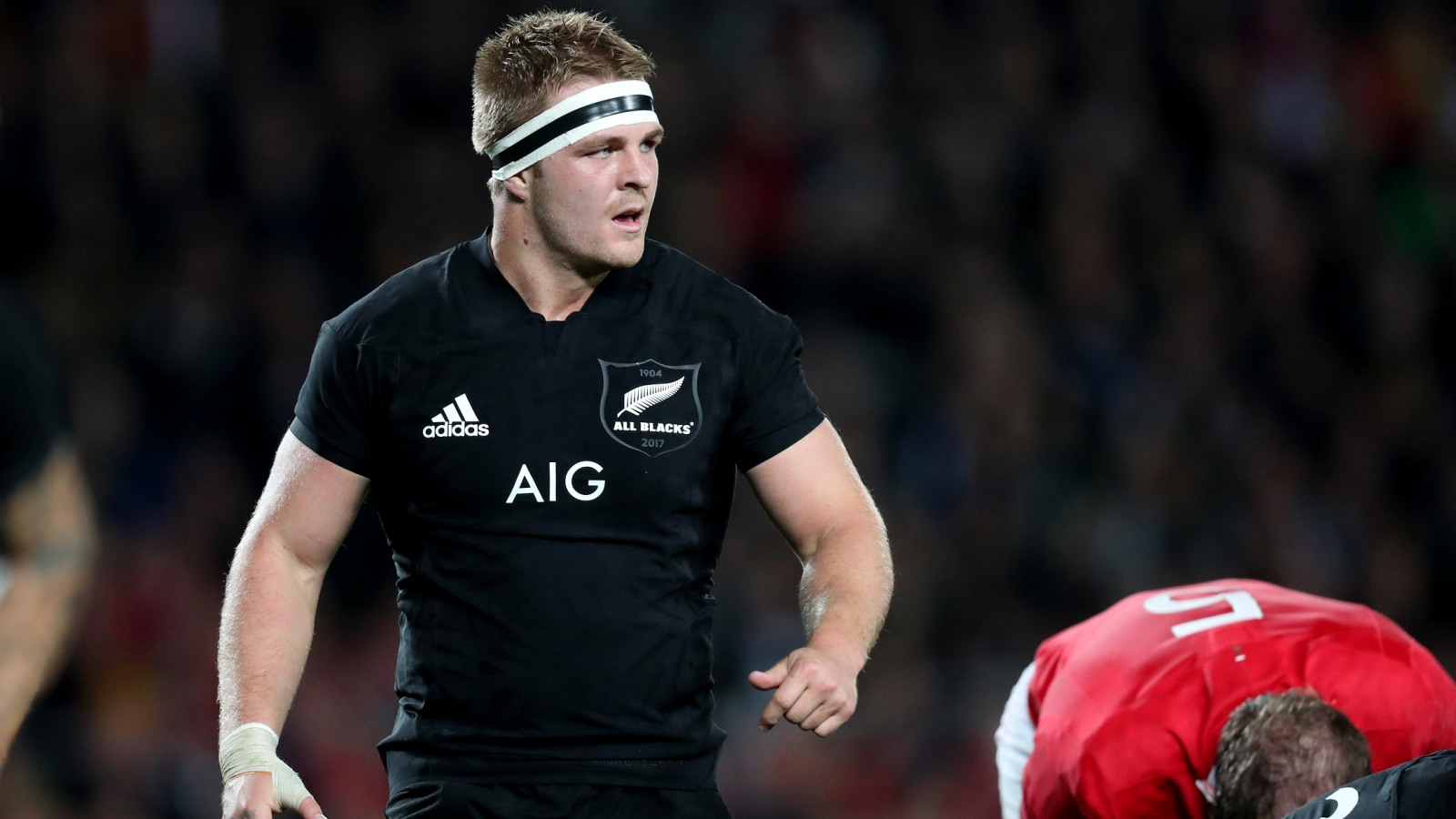 Following Kieran Read’s retirement at the end of the 2019 Rugby World Cup, New Zealand were looking for a new captain to work alongside new coach Ian Foster.

And Foster has opted for 28-year-old Cane, who continues the recent tradition of back-rowers donning the armband – following in the footsteps of Read and his predecessor Richie McCaw.

Cane has made 68 Test appearances since his debut as a 20-year-old against Ireland back in 2012, including starting all three Tests in the iconic drawn 2017 series against The British & Irish Lions. 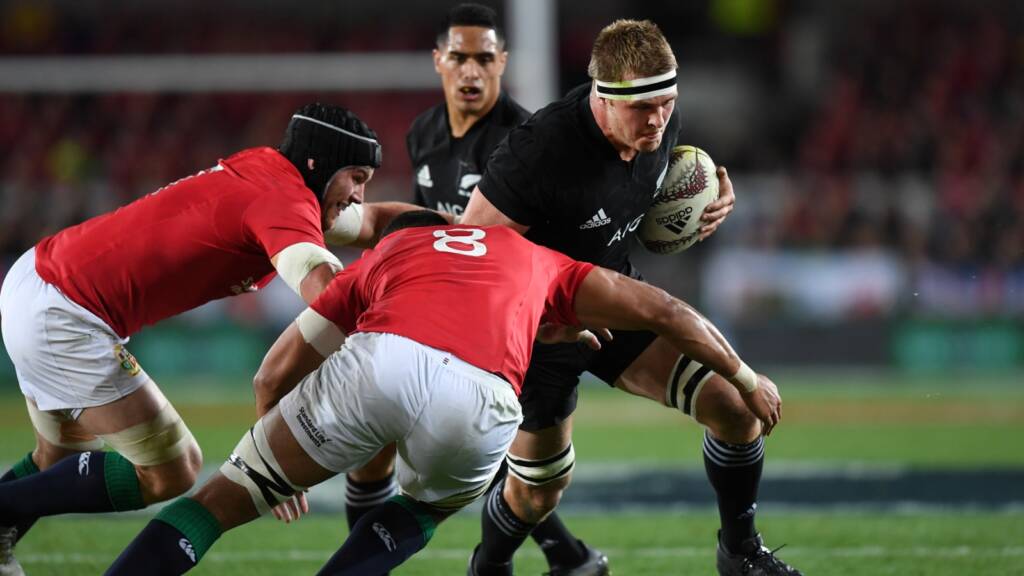 And having already skippered the All Blacks on three occasions – including becoming their fifth-youngest skipper when leading New Zealand against Namibia as a 23-year-old back in 2015 – the Rotorua native is ready for the path ahead.

Cane said: “It’s a pretty exciting challenge really and as I’ve spent more time in the All Blacks and grown as a player, I’ve become a lot more comfortable being a leader in the team.

“The great thing about the All Blacks is that the leadership group is full of captains and experienced players already, so I’m just really looking forward to working closely with that group and doing my best to lead them and the rest of the squad.

“My style as captain will be to not really change the way I do things. I’m just myself and will continue to be.

“I already work on building relationships, especially with the younger guys in the squad, and everyone else connected with the team, so that will continue.”

There was speculation that second-rower Sam Whitelock could be in line to replace Read as skipper but All Blacks head coach Foster believes Cane has all the attributes to succeed in the role.

“Sam is an experienced All Black with eight years in the team now and is a ‘follow me’ type of leader and a very good thinker in the game,” said Foster.

“He has a natural ability to connect with everyone in the team and is straightforward and direct when he needs to be.

“There’s massive respect for Sam amongst the players and management, and he’s perfectly placed to lead the All Blacks into the future.”

New Zealand News
Previous story Tendai Mtawarira: ‘It was a tough road to face the Lions. That’s why I was so inspired’
Next story O’Connell: Lions need a captain suited to the SA challenge