O’Connell: Lions need a captain suited to the SA challenge

Every country has a ‘rugby DNA’ and Paul O’Connell believes the key to 2021 success for the Lions is to select a captain capable of beating the Springboks at their own game. [more] 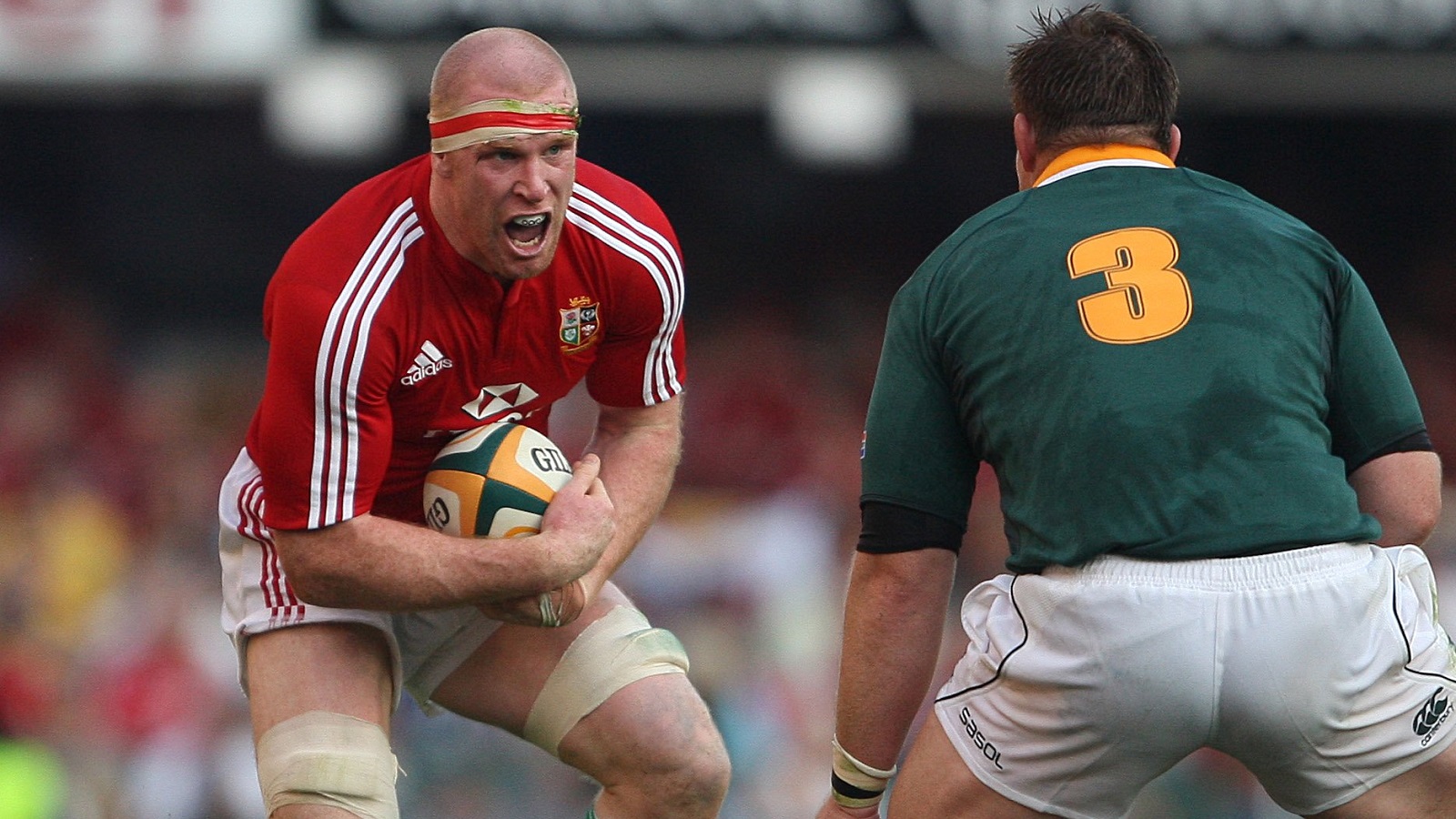 Speaking on Will Greenwood’s Rugby Podcast this week, O’Connell also advised whoever is chosen as captain to be as “authentic and genuine” as possible when taking on the unique challenge of binding players from four nations into a cohesive team in a short period of time.

The Limerick native captained the Lions against the Springboks in the legendary 2009 series in South Africa and also toured in 2005 and 2013.

O’Connell admitted he hadn’t looked too closely at the 2021 options but gave an insight into the demands of the role.

“I’d have to give it a good bit of thought. To be a good Lions captain, you can’t do anything different than what you have been doing,” he said.

“You’ve been picked as captain based on something the coach has seen already in you. It’s very hard to try and be something you are not, especially in front of people that you don’t know. You have to be as genuine and as authentic as you can.

“When I was captain I was quite an emotional, passionate guy. I was a hard worker, hard trainer, I enjoyed having fun, building connections within the team. You just have to be who you are.”

O’Connell does believe that the unique the Lions will face in South Africa will demand a particular type of personality.

“When you go South Africa you probably need someone confrontational because that is their DNA. You have to have a tactic to beat South Africa, to trick them.

“But you certainly have to take them on confrontationally as well. If they begin to get on top of you in the collisions their belief begins to grow, as we saw in the World Cup final.

“You need to take them on and you need a captain that will drive that philosophy as well.”

Asked about Maro Itoje – who like Martin Johnson in 1997 has yet to captain his country – O’Connell commented: “He [Itoje] is the kind of player you want playing against South Africa. He is a world-class athlete and a phenomenal second-row forward. I like watching him play, he is always pushing the limits. I am surprised he does not give away more penalties than he does.

“He is always pushing at the rucks, around the offside line and is brilliant at collapsing mauls, brilliant at stopping teams mauling. He is a real pleasure to watch in that regard.

“I know a lot of people feel that you need a second-rower or a front-row forward captaining the side when you take on SA, but a player like Owen Farrell has that abrasive attitude as well.

“He is also very experienced now in terms of taking on Southern Hemisphere teams and beating them. He has obviously also had that tough experience against South Africa in the World Cup, so he is someone who springs to mind.”

In the course of an hour-long discussion, O’Connell also gave fascinating insight into the 2009 Tour and legendary coach Ian McGeechan’s capacity to draw on rugby lore to inspire his team.

“He has all these stories in his head and he has one for every different situation. One of the first ones he told on the Tour was about Jason Leonard in 1997.

“He was due to be the starter but Paul Wallace ended up playing the Test matches at tighthead and Leonard didn’t play. He just tells the story of how incredible Jason was on that Tour.

“Here the Lions are creating history in 1997 and he is not in the team but helped Paul prepare and the starters prepare. You know how Ian tells the stories with his accent and you think to yourself, if I don’t start, I will do the Jason Leonard role.

“That’s where the selflessness starts, you are trying to live up to the old stories.”