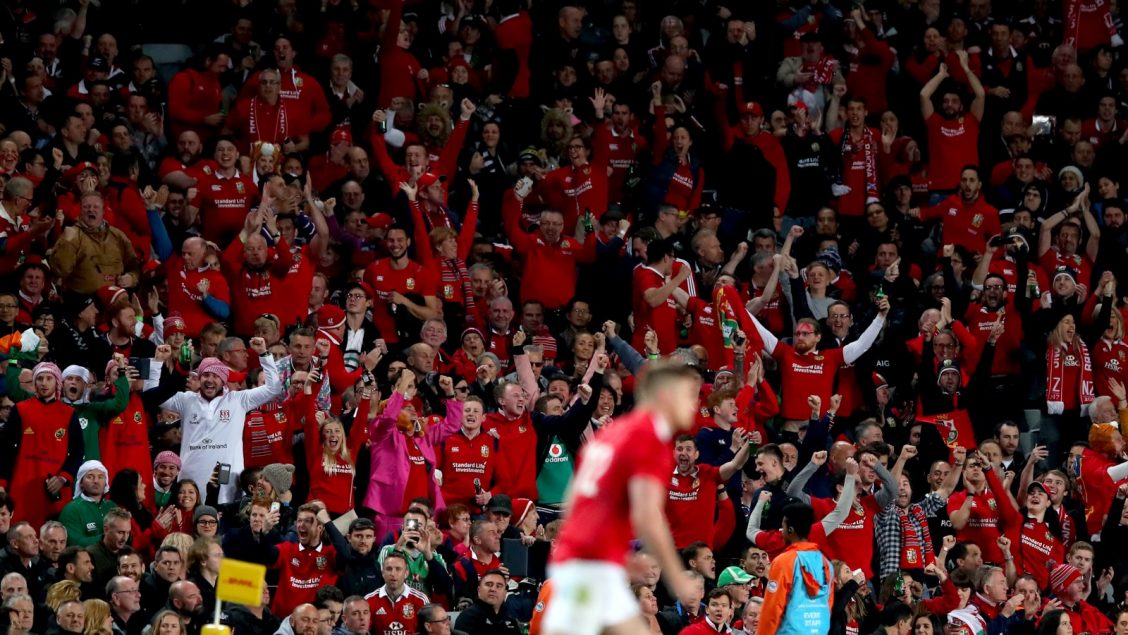 Having lost the First Test in Auckland the week before, the Lions arrived in Wellington for a ‘grand final’. A win would keep the series alive while a second defeat would mean the series was over. In what was one of the most epic of Test matches, the Lions prevailed and went back to Auckland for the decider.

But can you remember the XV that started in Westpac Stadium that day?