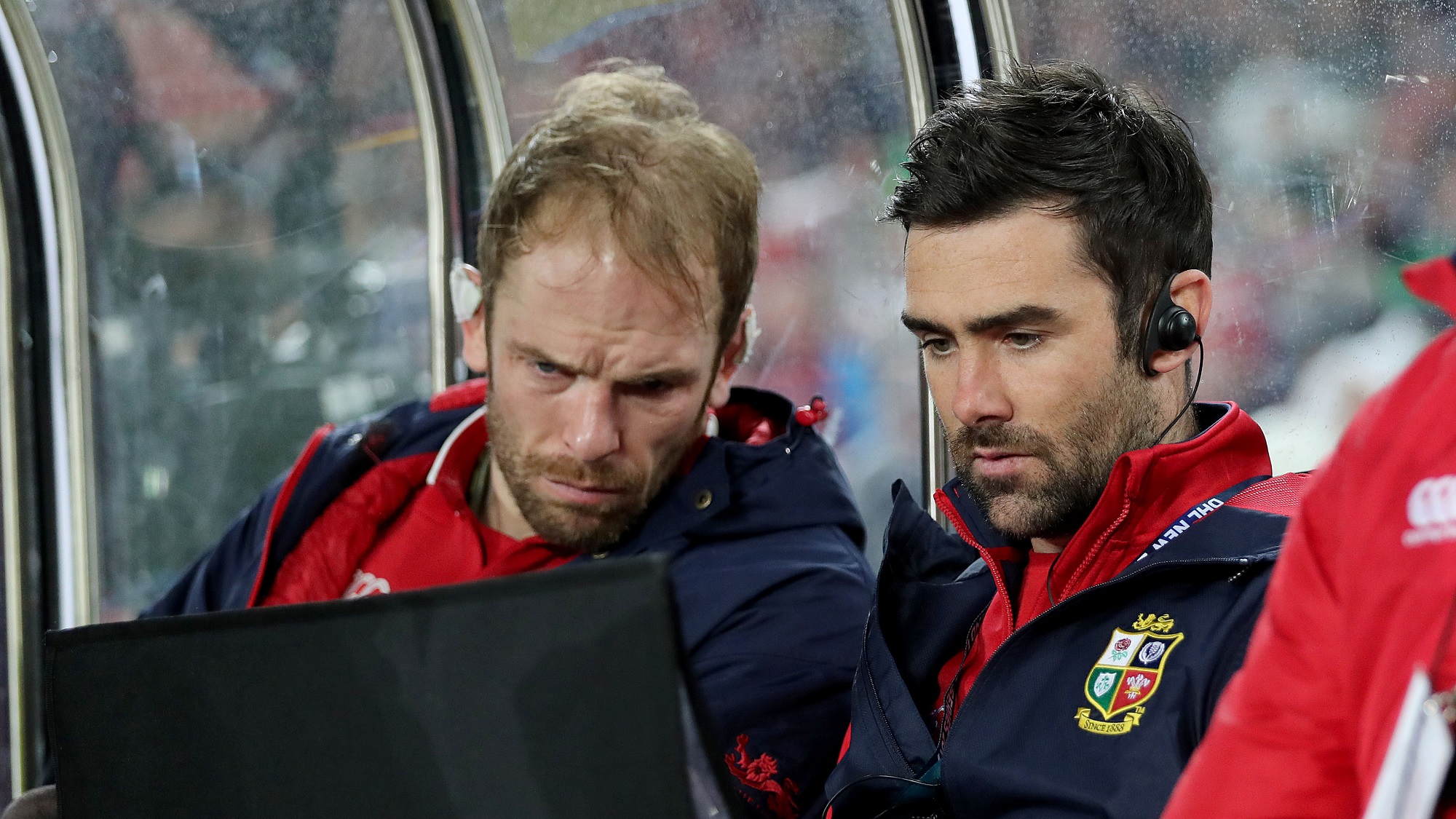 The IRFU analytics department are opening up the conference to the world via the IRFU Analytica 2020 Webinar, all in aid of mental health charity Pieta House.

The conference will see ten panels with over 30 panellists streamed live over two days on Thursday 21st May and Thursday 28th May from 12:00-16:00 (GMT).

The panellists come from a variety of backgrounds, countries and sports giving people access to the best minds working in analytics in the areas of performance, coaching and data science.

Sexton has six Test caps for the Lions, playing in all three Test matches on the 2013 tour to Australia and 2017 Tour to New Zealand.

Ireland head coach Farrell was also on both those tours, first as defence coach in 2013 and then as assistant coach four years later.

And IRFU head of analytics, Vinny Hammond, who was also part of the 2017 Tour, is excited about opening up the conference to the world.

“We have wanted to do something like this for a while, and with so many people working in new ways there is no better time,” he said.

“The conference will appeal to players, analysts, coaches and administrators from both professional and amateur sporting organisations, not just rugby.

“I’m really excited about the panellists we have lined up, with the first edition reflecting a diverse mix of coaches, players, professors, analysts and CEOs. We’ve structured the panels in a moderated format with a Q&A at the end of each.

“Partnering with such a great charity is an integral part of this event, with this year 100% of the registration fee going directly to our nominated charity, Pieta House. I’m looking forward to seeing people dial in from all over the world.”

The aim of the conference is to broaden the knowledge of how sporting performances are prepared for, analysed in real time, and reviewed, and the role of analytics within each facet.

Registration capacity is limited and at a cost of €30 per person – registration open now at https://bit.ly/IRFUAnalytica2020.

All proceeds raised from this conference will be donated to Pieta House –a charity you can learn more about by clicking here.