Pollard: It would be a dream come true to face the Lions 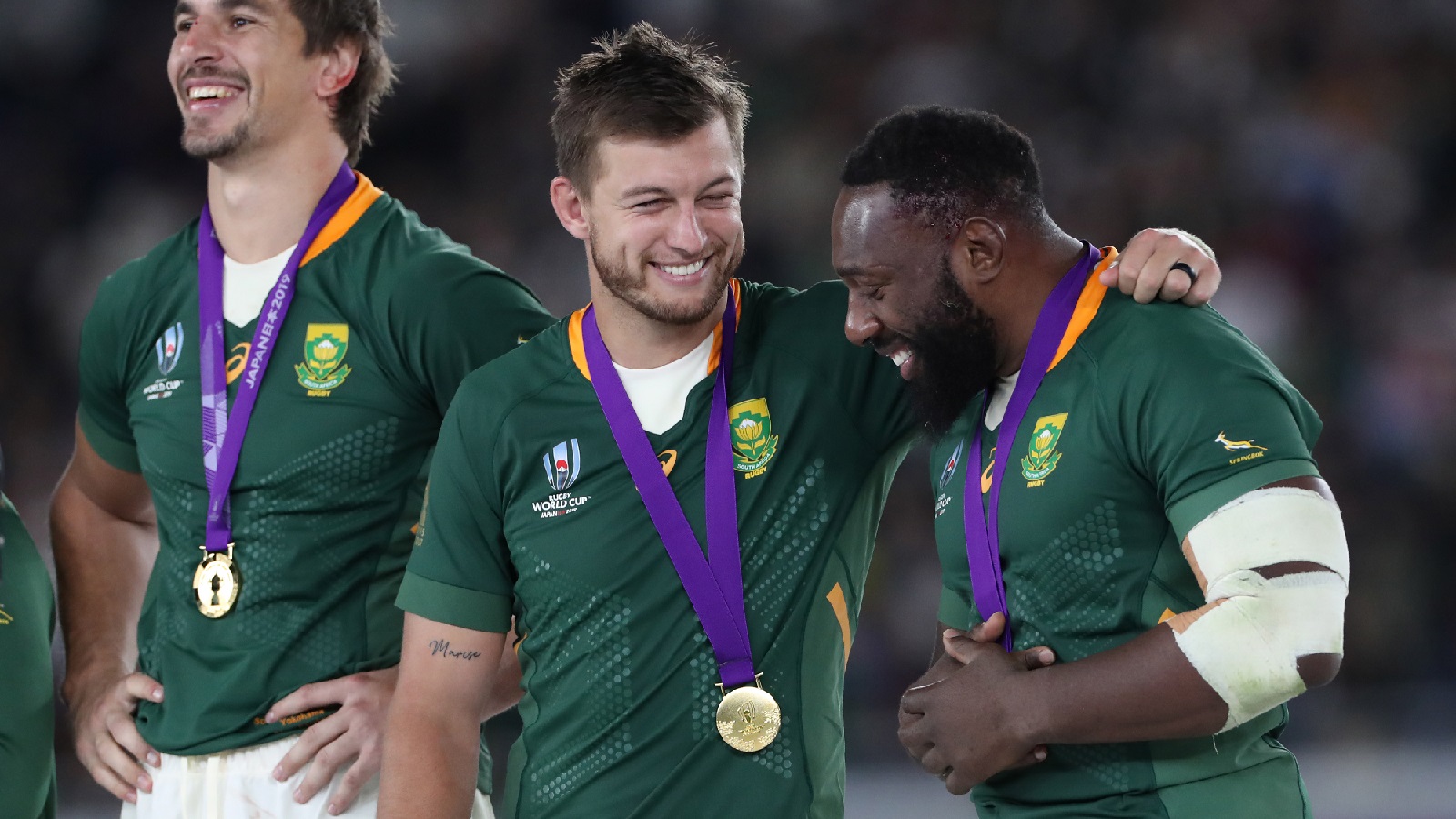 Pollard kicked 22 points in the Springboks’ World Cup final win against England last year and finished as the tournament’s top points scorer as his side lifted the William Webb Ellis trophy for a third time.

Similarly to their other wins in 1995 and 2007, South Africa will host the Lions just two years after World Cup glory.

The series will be the first between the teams in 12 years and Pollard says he has been thinking about it ever since he and his teammates beat England in Yokohama.

“It was probably the first thing we spoke amongst each other after we won the Rugby World Cup,” he told SA Rugby’s podcast.

“We said to each other, ‘listen the Lions are coming next year and it’s going to be awesome!’ It’s a childhood dream of mine to play for the Springboks in a Lions series.

“I was 15 when Morné Steyn kicked over that penalty at Loftus to clinch the 2009 series. At that time, I was just a young boy wanting to play the game and dreaming of playing for the Springboks one day – it is the kind of stuff that just stuck in your head and it has never gone away.”

The Lions have not lost a series since South Africa edged to a 2-1 win in 2009, with Steyn’s brilliant penalty in the second Test proving decisive.

However, a feature of every Lions Tour is the atmosphere generated by an immense travelling support, which will be present in South Africa next summer, and Pollard can’t wait to be a part of something so special.

“The possibility and realisation of being part of something like that would be like a dream come true, really,” he added.

“Hopefully, things will return to normal soon, and then I think the build up to the much-anticipated Lions series will be epic.”

News South Africa
Previous story Feature: ‘It was a magic experience and a bit of a whirlwind’ – Ryan Jones opens up on the 2005 Tour
Next story British & Irish Lions make two key appointments