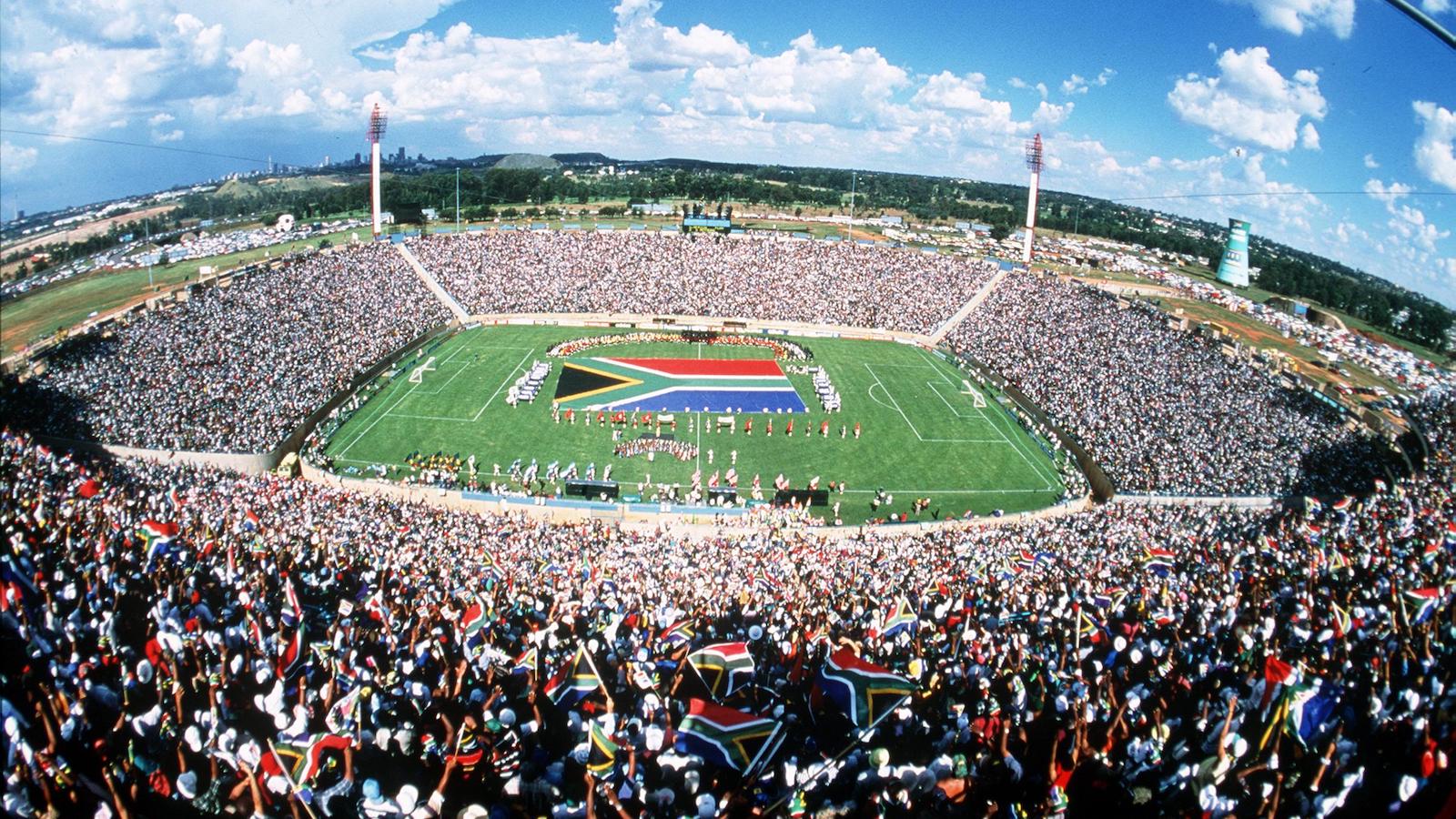 Anticipation is high for the Lions taking on the reigning world champion Springboks but tickets are not yet on sale – with the registration phase for supporters still ongoing.

If you are interested in watching the 2021 Lions Tour, then fans in Britain and Ireland should head to https://www.lionstour.com/sign-up/ to register their interest, while South Africa-based supporters should visit www.lionstour2021.co.za.

And SA Rugby president Mark Alexander has urged fans to be vigilant about touts selling fake tickets for next year’s series.

“It has been brought to my attention that people have bought tickets. Unfortunately, these tickets are illegal.

“No tickets have gone on sale for the British & Irish Lions’ eight matches. There was an agreement between SA Rugby and the Lions to postpone the ballot process (and sale of tickets) because of COVID-19.

“The delay in launching the ballot does not stop the registration process and we constantly are encouraging supporters to register interest for the matches in South Africa.”

“Until the official ticket ballot is launched by SA Rugby and the British & Irish Lions there are no tickets available,” said Roux.

“Any tickets being sold now are fraudulent and the buyer will have absolutely no right of entry to the venue on the back of them.

“The delay in launching the ballot does not stop the registration process and we are constantly encouraging supporters to register interest for the matches in South Africa.”

More information on the revised sale dates for the ticket ballots as well as the supporter travel packages will be communicated in due course via  www.lionstour.com for those in the northern hemisphere and www.springboks.rugby for South African fans.

News South Africa
Previous story Pollard: It would be a dream come true to face the Lions
Next story Could you be the winner of the Canterbury Cooped-Up Cup?