Brits: Lions will be eager for 2009 ‘payback’ in South Africa

Schalk Brits is already counting down the days until the British & Irish Lions arrive in South Africa and believes the tourists will be gunning for payback for their 2009 defeat. [more] 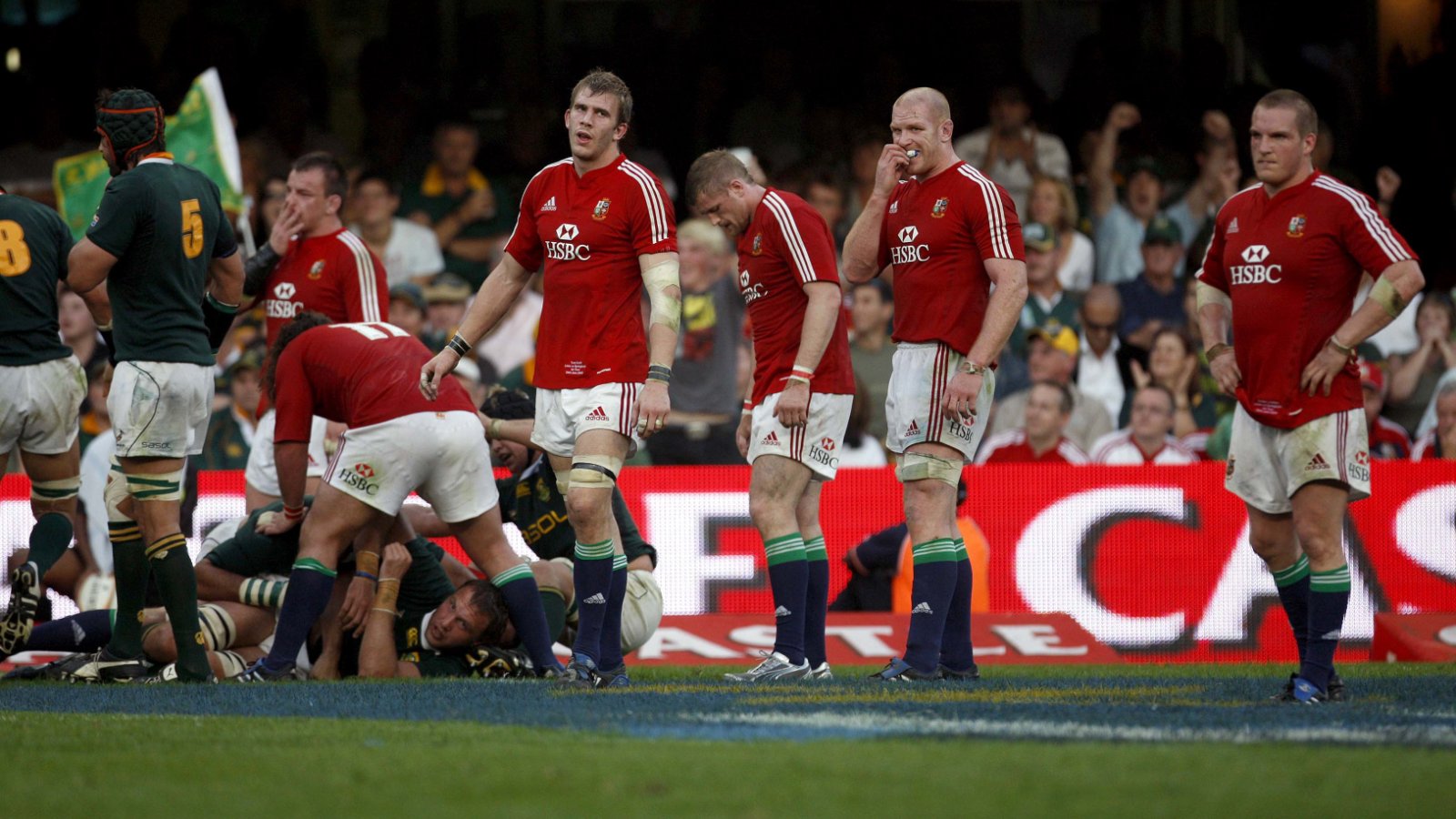 Last time the Lions and South Africa squared off in 2009, an all-time classic series ensued with the Springboks emerging as 2-1 victors – a triumph secured in one of the most iconic matches ever, the 28-25 second Test win at Loftus Versfeld.

And speaking to the SA Rugby podcast, Brits is convinced the clashes between the current world champions and the Lions in 2021 will be equally as unforgettable – with the visitors seeking revenge for that ’09 defeat.

“Firstly, forget about rugby! South Africa is an amazing country to come and visit,” said the 39-year-old. “We are spoiled (for choice here) and South Africans in general are great people. They’re warm, open and friendly.

“Then, secondly, with all the tourism (offerings) in our country – from the beaches to the wildlife and beautiful natural scenery – coming here is just phenomenal. So just looking at that, it is an amazing place to visit.

“Combining what we have to offer here in South Africa with rugby is massive. The Lions are a very special outfit, a Lions Tour only comes around every 12 years in South Africa, so from that perspective, it’s very exciting.

“I know the UK boys are frothing at the mouth to come and play here for the Lions against South Africa. I think they will view it as payback time for the previous Lions Tour defeat.

“For them, playing the Rugby World Cup winners in South Africa will be an exciting challenge and I think they will be a very dangerous outfit.”

While Brits’ retirement means he won’t be part of the Springboks squad taking on the Lions, South Africa’s other two World Cup-winning hookers – Bongi Mbonambi and Malcolm Marx – are both targeting a place in the side.

And Mbonambi told the SA Rugby podcast that his memories of watching that 2009 Tour are spurring him on heading into next year.

“I was in high school and watched all the games on TV because unfortunately, I couldn’t attend any of the matches,” said Mbonambi.

“I still have memories of guys such as ‘Beast’ Mtawarira, Bryan Habana and all those legendary Springboks in action against the Lions. I made it my goal to be part of something special like that.

“I think it is the goal of every South African rugby player to be play against the Lions.”

“My biggest memory of the 2009 Lions Tour was when Jaque Fourie scored in the corner (at Loftus Versfeld) to clinch the series,” he said.

“The Tour only comes around every 12 years for us here in South Africa, so it will be a great honour for me to play against them and to experience that.”