Next summer, The British & Irish Lions return to South Africa for one of the most eagerly-anticipated Tours in their history to face the reigning world champions. [more] 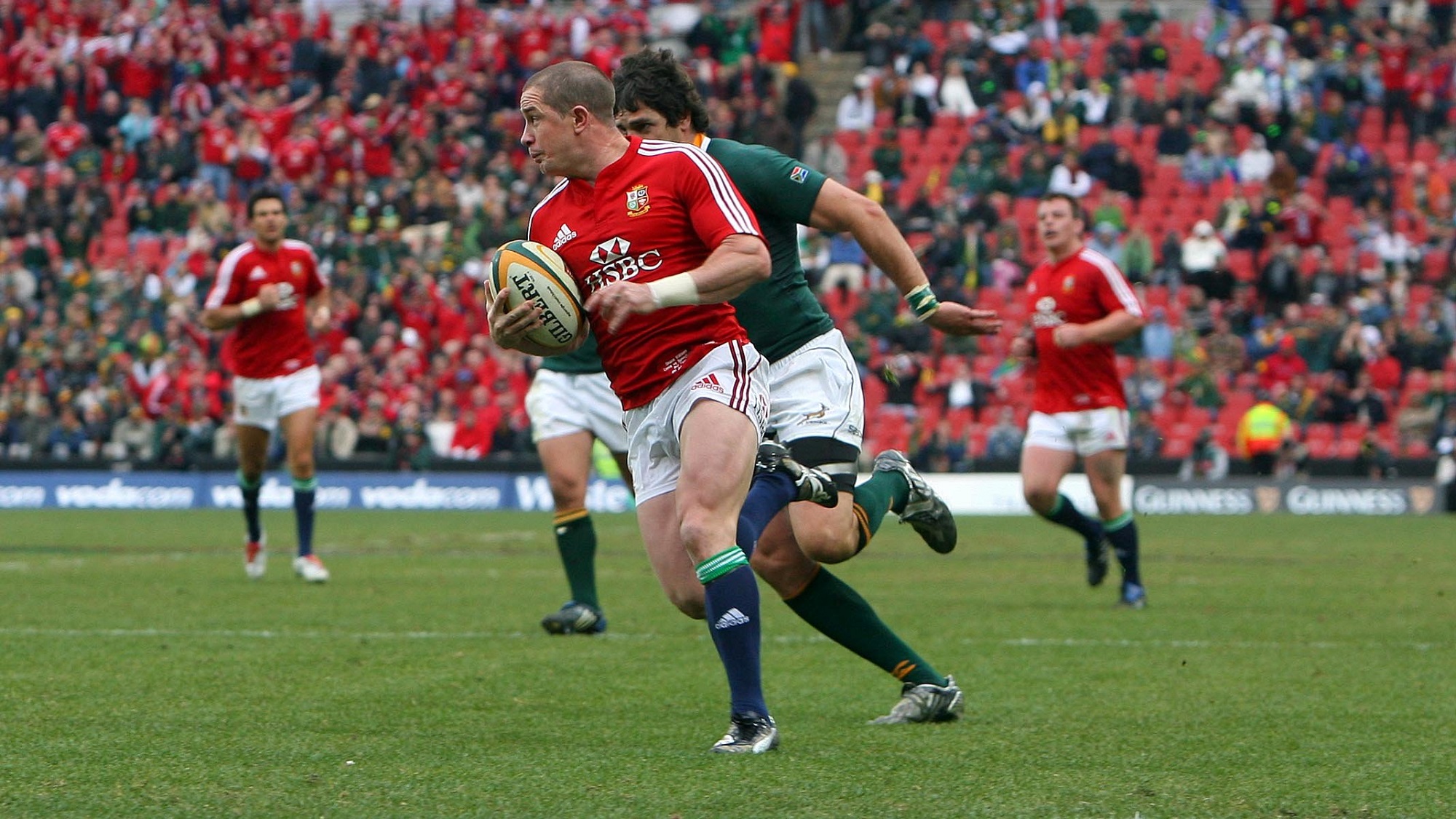 The Springboks left Japan last year as the best team in the world and now have their sights set on a Lions series victory, while Warren Gatland will lead the men in red for the third straight Tour.

Incredibly, it is 11 years since the Lions last faced the Springboks and the 2009 series was one for the ages.

South Africa, who were also world champions in that series, eventually sealed it 2-1. But that hardly tells the full story of a series that was nail-biting from start to finish.

The Lions were overpowered in the first Test, with South Africa prop Tendai Mtawarira putting on a clinic at the scrum.

Captain John Smit burrowed over for a try within five minutes and the consistent goal-kicking of Ruan Pienaar and a further score from Heinrich Brüssow put the Springboks seemingly out of reach.

Tom Croft’s first try midway through the first half, a fine move involving centres Jamie Roberts and Brian O’Driscoll, appeared to be the one high point during a disappointing game but the Lions rallied.

Croft scored a second with just 13 minutes to go after a spell of relentless Lions pressure, before scrum-half Mike Phillips darted through a gap and dived over to cut the gap to just five points, 26-21, by full-time. 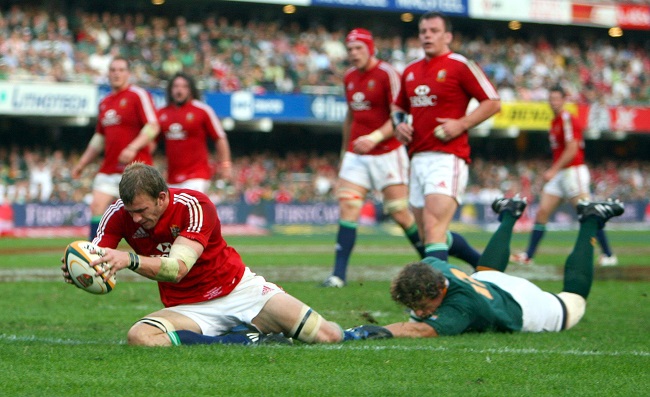 South Africa, by contrast, did not add to their total following Brüssow’s 46th-minute try. They may have left with the win but the Lions left with the momentum.

Simon Shaw’s Lions journey epitomises what it means for good things to come to those who wait.

Shaw first toured in 1997 but did not make the Test team in that historic 2-1 series win, while the same happened in 2005 in New Zealand when he replaced the injured Malcolm O’Kelly. 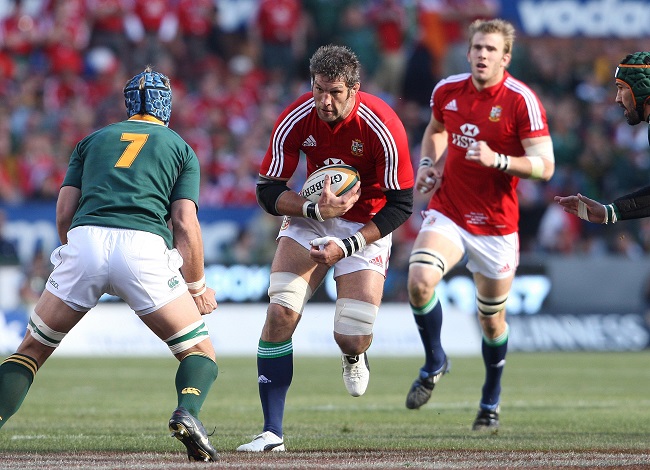 Shaw’s third and final crack with the Lions came in South Africa, but once again he failed to make the 23 for the first Test.

However, Sir Ian McGeechan turned straight to him for the second Test in Pretoria and Shaw produced one of the most courageous Lions performances in living memory.

Immense at the line-out, committed at the ruck and ferocious in the tackle, he never stopped, while everything he did was greeted by a cheer from the travelling supporters.

In the process, he became the Lions’ oldest debutant at 35 years old.

After South Africa struck first in Durban, the Lions roared back in Pretoria in what McGeechan still refers to as the greatest Test match he has ever seen.

Rob Kearney crossed for an early converted try, while Stephen Jones’ two penalties and a drop goal saw them 16-8 ahead at the break. 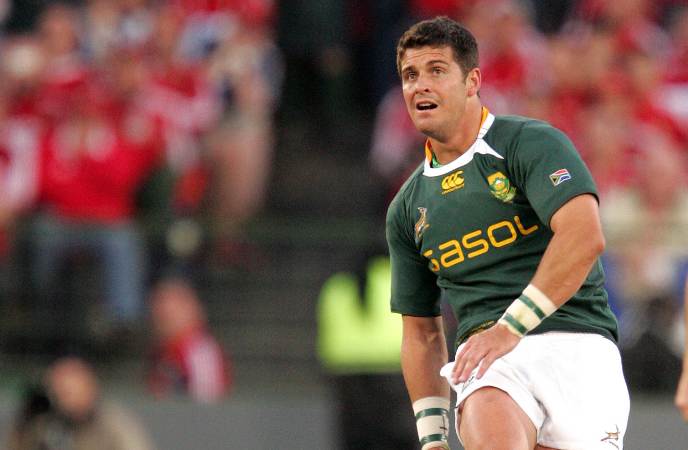 Another Jones penalty made it 19-8 on the hour before Bryan Habana brought the Springboks back into play – sparking an incredible finish.

Jones extended the Lions’ lead with a fourth penalty but South Africa concocted an amazing try as Jaque Fourie planted the ball down in the corner following an quick passing move.

The subsequent conversion put South Africa ahead but Jones looked to have rescued a draw for the Lions with his fifth penalty two minutes from time.

However, in the 81st-minute, the Springboks won a penalty on halfway and Morne Steyn banged it through from 53-metres to snatch a 28-25 victory.

McGeechan was also head coach 12 years previously when Jim Telfer delivered his rousing Everest speech that inspired the Lions to a series win.

So, his speech before the third Test should come as no surprise.

“They’ve said there’s nothing to play for, that it’s a dead series. I’ll remind you of what Gats (assistant coach Warren Gatland) said on Wednesday – I think we’ve got everything to play for.

“Some of you might be there to pick up the next jersey in four years’ time. Some of us won’t be. Please, please give them something to play for and something to understand.

“Good luck, but play for everything we want that jersey to be and everything you’ve made it so far. All the best boys.”

One man who was clearly listening to McGeechan’s speech was winger Shane Williams.

The Welshman was at heart of the victory and entered Lions folklore with the two tries that inspired the 28-9 win.

Williams’ first was a nice finish but it’s his second that lives long in the memory, set up brilliantly by centre Riki Flutey.

The Englishman spotted space in behind the Springboks defence on the left and chipped ahead, reaching the ball first and flicking it masterfully inside for the supporting Williams, who ran in under the posts.