Rico Gear scored 11 tries in 19 Tests, starred in a series win against The British & Irish Lions and even won a Commonwealth Games gold medal. [more] 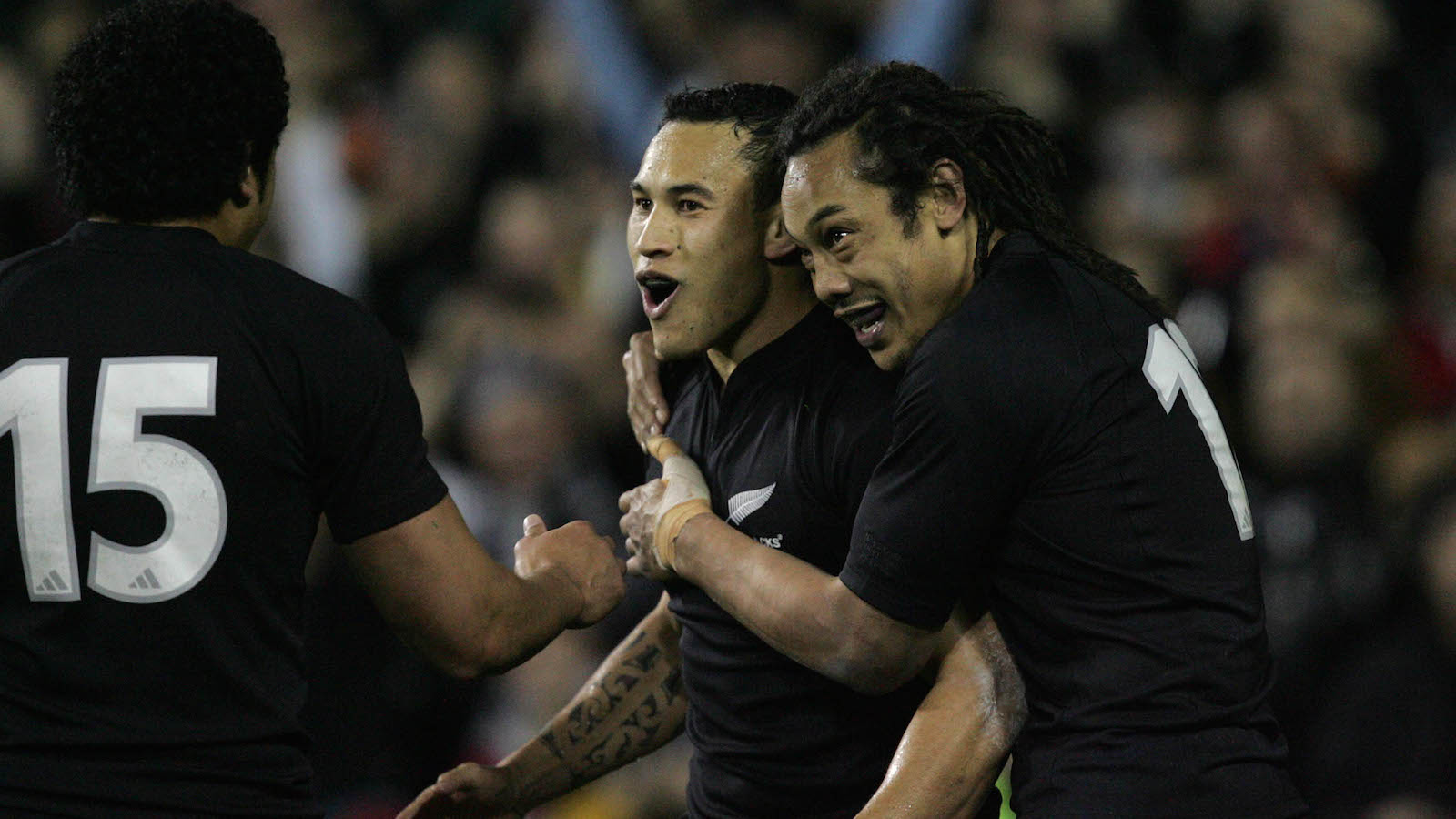 But the best moment of his career came 15 years ago today, while playing for the Maori All Blacks at Waikato Stadium in Hamilton.

Gear never featured in a World Cup, with injury derailing his progress and ending any hopes he had of becoming a bolter for 2003, while he was overlooked in 2007. But, like so many of his teammates, 2005 was his golden year.

The All Blacks teams of the mid-2000s were something special. And from when Gear made his debut in July 2004, through to his last cap in June 2007, they were the number one side in the world.

The Lions, whose spine was made up of England’s 2003 World Cup winners and Wales’ Six Nations Grand Slam champions, still travelled with great expectation for the 2005 Tour.

They started with a 25-25 draw with Argentina on home soil in Cardiff, secured a 34-20 win against Bay of Plenty and completed a 36-14 success against Taranaki.

Next up was the Maori All Blacks, a side that they had never lost to in seven previous meetings.

The two sides have a rich history. Although the Maoris had never beaten the Lions, the average margin of defeat was only 5.2 points per game.

In 1966, they lost by only two as Terry Price guided the Lions to a 16-14 win. But the one that stung most came in 1993, when a team featuring Zinzan Brooke fell 24-20 despite bossing large parts of the match.

Gear said: “We had a pre-match speech from Arran Pene, the former No.8, and he played in that game 12 years before. He said, you get one shot and I wish I had my chance again because we did not quite get across the line.” 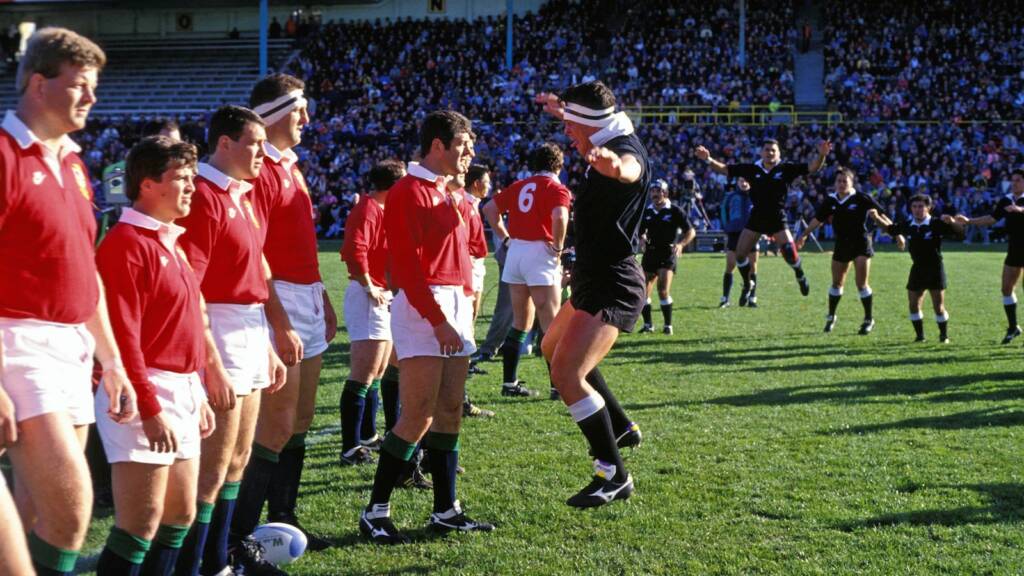 Described as the equivalent to a fourth Test in the build-up, the Maori All Blacks certainly had plenty of international stars. Alongside Gear were the likes of Leon MacDonald, Luke McAlister, Carlos Spencer, Piri Weepu and Corey Flynn.

In damp conditions, that extra ballast up front helped make it a scrappy game and the Lions’ Stephen Jones and Maori’s Dave Hill kicked two penalties each in the first half.

Just before the break, Lions loosehead prop Sheridan was sent to the sin-bin and then substituted – neutralising the Lions’ advantage at the set-piece.

The hosts soon took over, as replacement fly-half Spencer, who was making his final appearance on Kiwi soil before moving to English side Northampton Saints, sprinkled some magic.

He set up the try for full-back MacDonald, while McAlister’s conversion and two further penalties put the Maori All Blacks out of sight.

Brian O’Driscoll’s late try clawed back some of the deficit but the hosts held on for an incredible triumph – leading to Gear’s My Lions Moment.

Gear said: “I just remember after it, because it was our coach Matt Te Pou’s last game after 11 years, the team lifting him up on our shoulders to walk around the field. 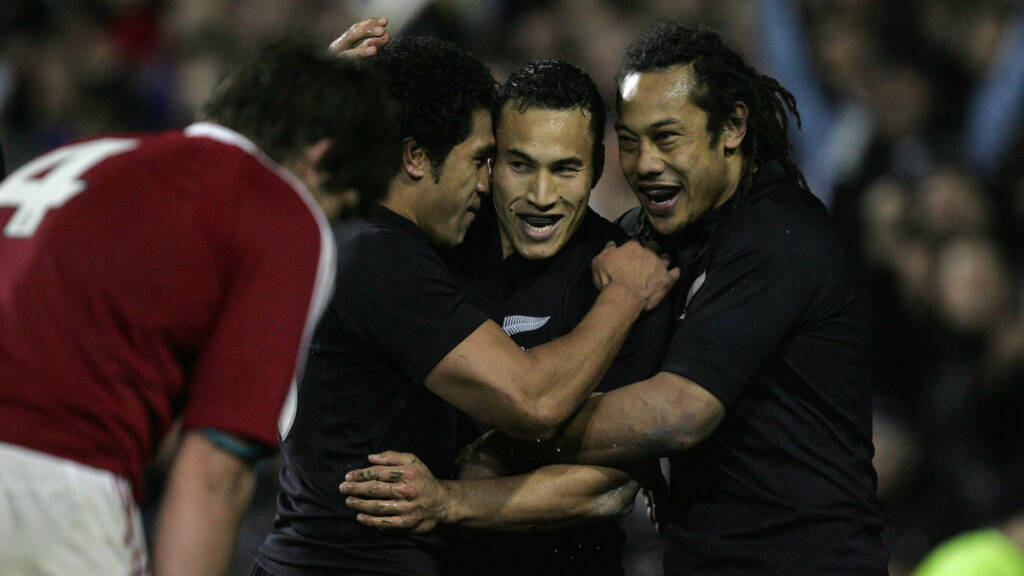 “This was after all the formalities and what I remember is everyone in the crowd was still there 30 minutes later. No-one had gone, not even the Lions fans. It was such a special moment and such an amazing day for Maori rugby and all of us to be there on the field.

“That was one moment that I remember. Everyone was celebrating and I guess it was probably one of the hardest challenges for the Maori team [to beat the Lions]. I know in 1993, they had the chance to win the game and blew it, so it was off the back of that game as well. There was so much history there.

“The Maori team certainly celebrated that night, I can tell you that much! There was no holding back there from the Maori boys! It is purely because you know you won’t get that chance again.

“I saw the Maori team play against the Lions in 2017, I went to that game [the Lions won 32-10]. They were outplayed and lost, so it just shows how important it is to celebrate those occasions.”

The momentum generated from that win spread through New Zealand before the Test series, inspiring a 3-0 win and Gear’s own brilliant try in the third match.

For him, it was a golden year.