After more than three months without professional rugby, it is back this weekend, and Warren Gatland’s Chiefs will play in the first game of the new Super Rugby Aotearoa competition. [more] 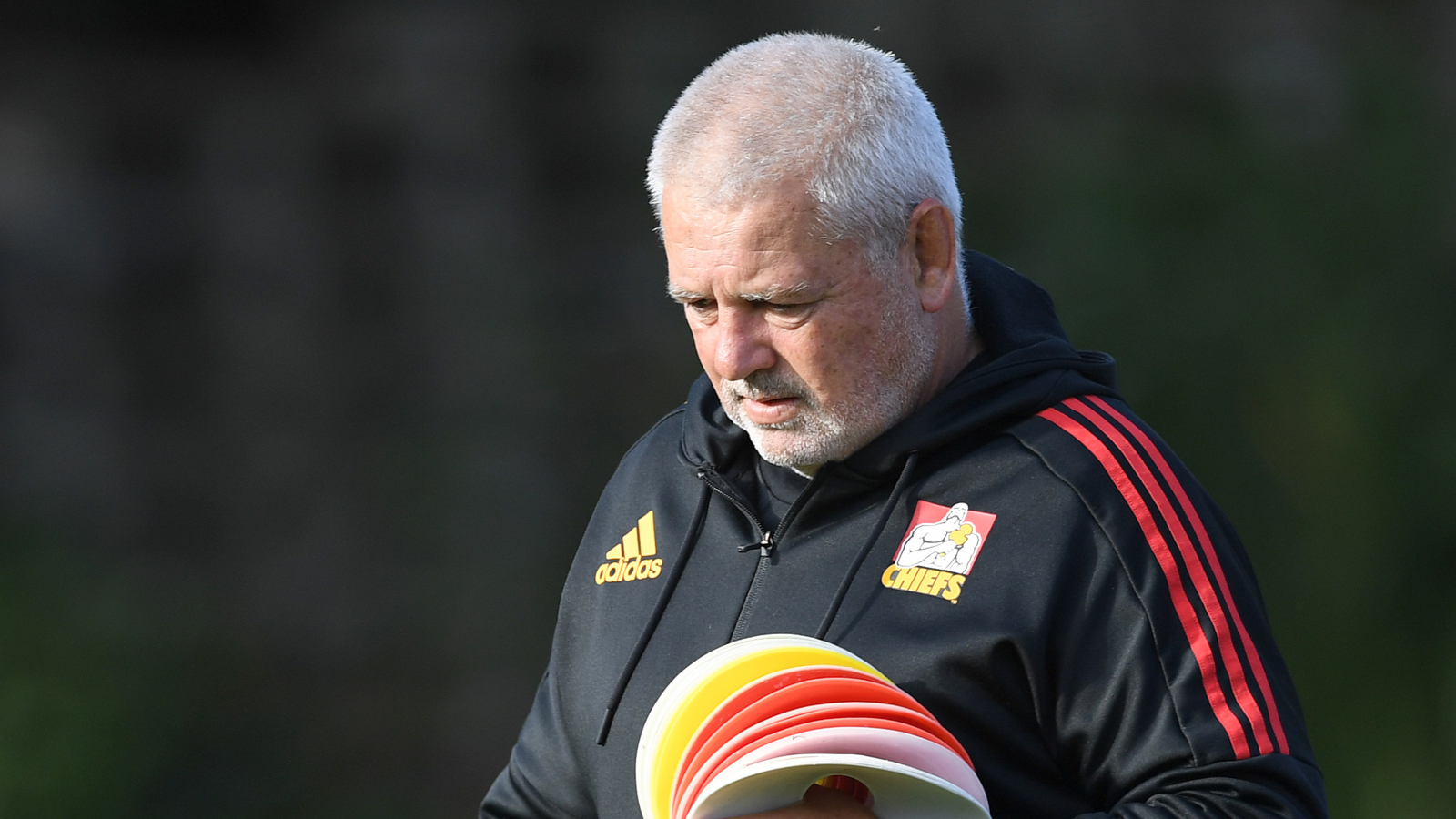 Gatland, who will coach The British & Irish Lions on their 2021 Tour of South Africa, had enjoyed a fine Super Rugby campaign prior to the Coronavirus-enforced interruption, with the Chiefs having won four of six matches.

With international travel limited by the pandemic, the New Zealand franchises will instead play a ten-week round robin competition, with the Chiefs opening their campaign away to the Highlanders in Dunedin.

As has been the case for much of this season, Gatland has not been afraid to mix things up with his squad selection, including a start for 21-year-old Kaleb Trask ahead of the experienced Aaron Cruden.

Trask will have All Black pair Anton Lienert-Brown and Damian McKenzie alongside him in the backline, while the Highlanders will be able to call on Aaron Smith at scrum-half.

Speaking on the Will Greenwood podcast, former All Black full-back Israel Dagg spoke of his admiration for Gatland in the time he has been back in New Zealand.

LIVE build-up starts at 7.30am on Saturday morning as @Highlanders host @ChiefsRugby 🙌

He said: “I think Gats has come down here and he’s been received very well. I’ve never been coached by Gats but what I hear is he just creates an environment that the boys love. They love going there and he’s good at keeping all his players involved. It would be easy for him to just roll out the same team every week. But he’s giving guys opportunities.

“This week Kaleb Trask from Bay of Plenty is playing number ten in front of Aaron Cruden. That just shows the faith Gats has in his squad. You need your whole squad to be able to perform to win this competition, it’s going to be bruising.”

The game kicks off at 8am, BST, and will be shown live on Sky Sports.