D’Arcy: Lions facing more than a team in South Africa 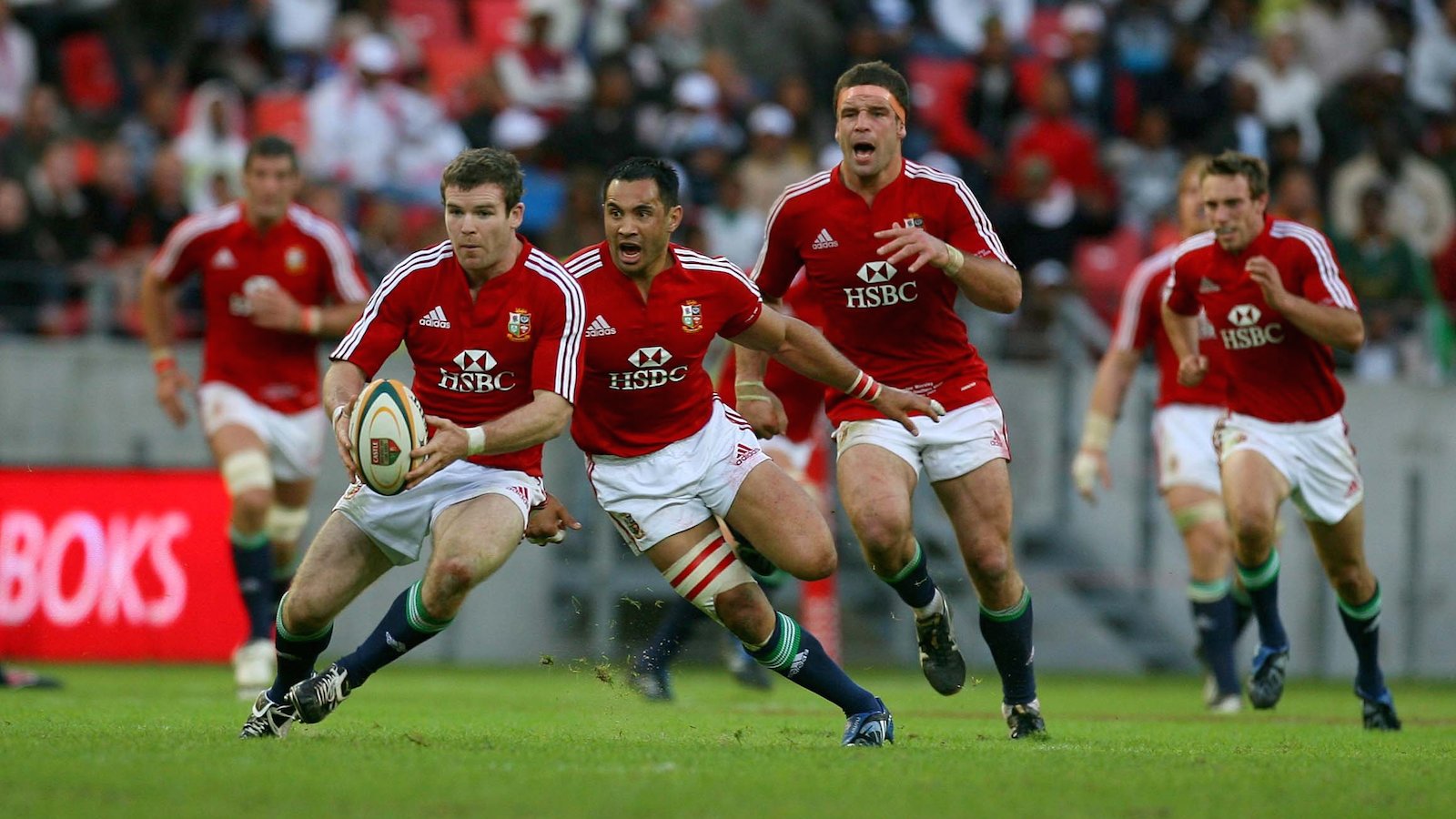 The former Ireland centre featured on both the 2005 and 2009 Tours to New Zealand and South Africa, which ended in 3-0 and 2-1 defeats respectively for the men in red.

And the decorated D’Arcy has been keeping a close eye on the state of international rugby since his retirement in 2015, watching the Lions Tours of 2013 and 2017 as Warren Gatland’s men toppled Australia 2-1 before drawing against the All Blacks 1-1.

It’s back to South Africa for Gatland’s side next year and D’Arcy knows just how stern a test the tourists will face against the Springboks.

“It gave it that feel of being a really intimidating place to go.

“They’re physical, and you look at the pack South Africa have with Eben Etzebeth, Duane Vermeulen and Pieter-Steph du Toit, who is World Rugby Player of the Year. 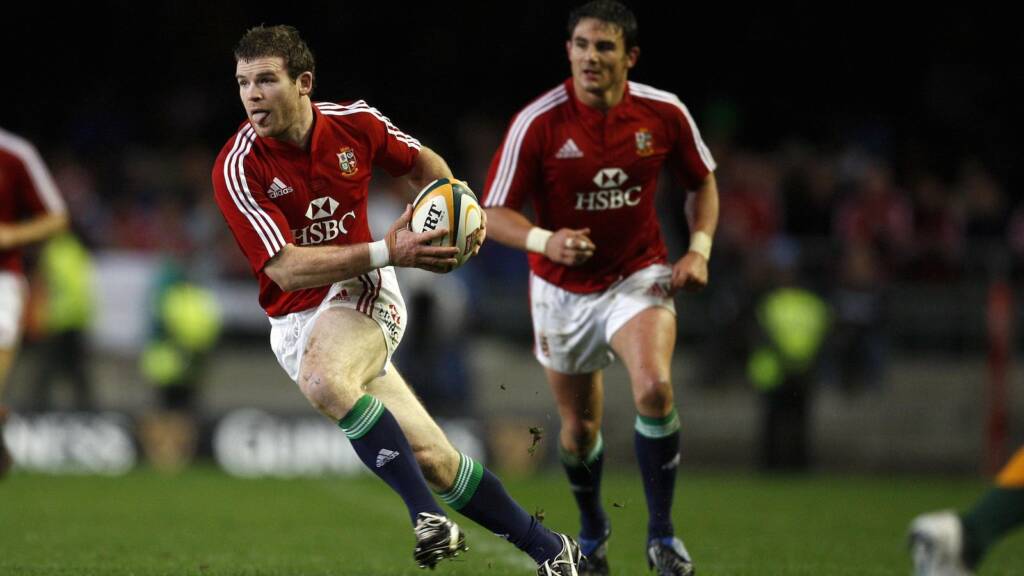 “There are few harder places to go, but I do think this is a really good strong Lions group who are going there, so I can’t wait for it already.”

Although D’Arcy never made the Test sides against New Zealand and South Africa, he did start the pre-Tour 25-25 draw against Argentina in Cardiff in 2005.

He went on to make six more appearances on that Tour before being called up four years later, where he wore the famous red jersey another three times in the midweek games.

And with a tantalising trip to the reigning world champions looming once again, he reckons they’ve got the perfect man in charge to strike that all-important harmony.

“The challenge for the Lions is always pulling players from four different countries together and getting them to work in a cohesive manner,” he added. 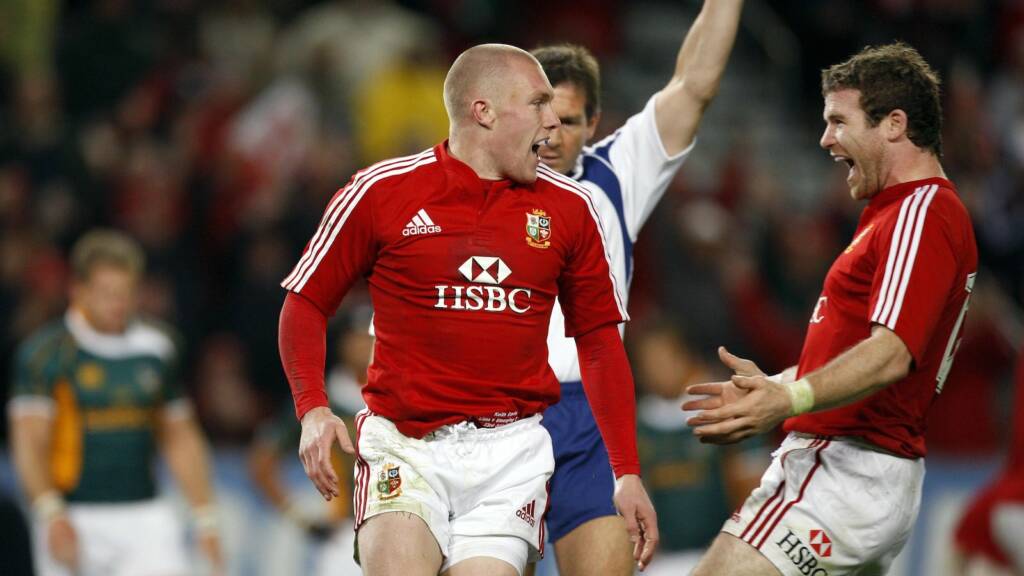 “But they’ve got the best guy possible in charge in Warren Gatland, while they’ve got a big power base built from the young players.

“You’ve got players like Stuart Hogg who are going to add that dynamism, so there’s an awful lot there. The fact that they’re playing the world champions makes it a mouthwatering series.

“We’ve seen what dynamics do to a group of players and if you look at what the South African side play for, they have a huge motivational factor.

“They will have that again next summer after their World Cup triumph, so it’s going to be a really, really interesting series.”

Away from the rugby pitch, D’Arcy has teamed up with Paul Howard to create a new children’s book series inspired by his early rugby playing years. Find out more about Gordon’s Game here.