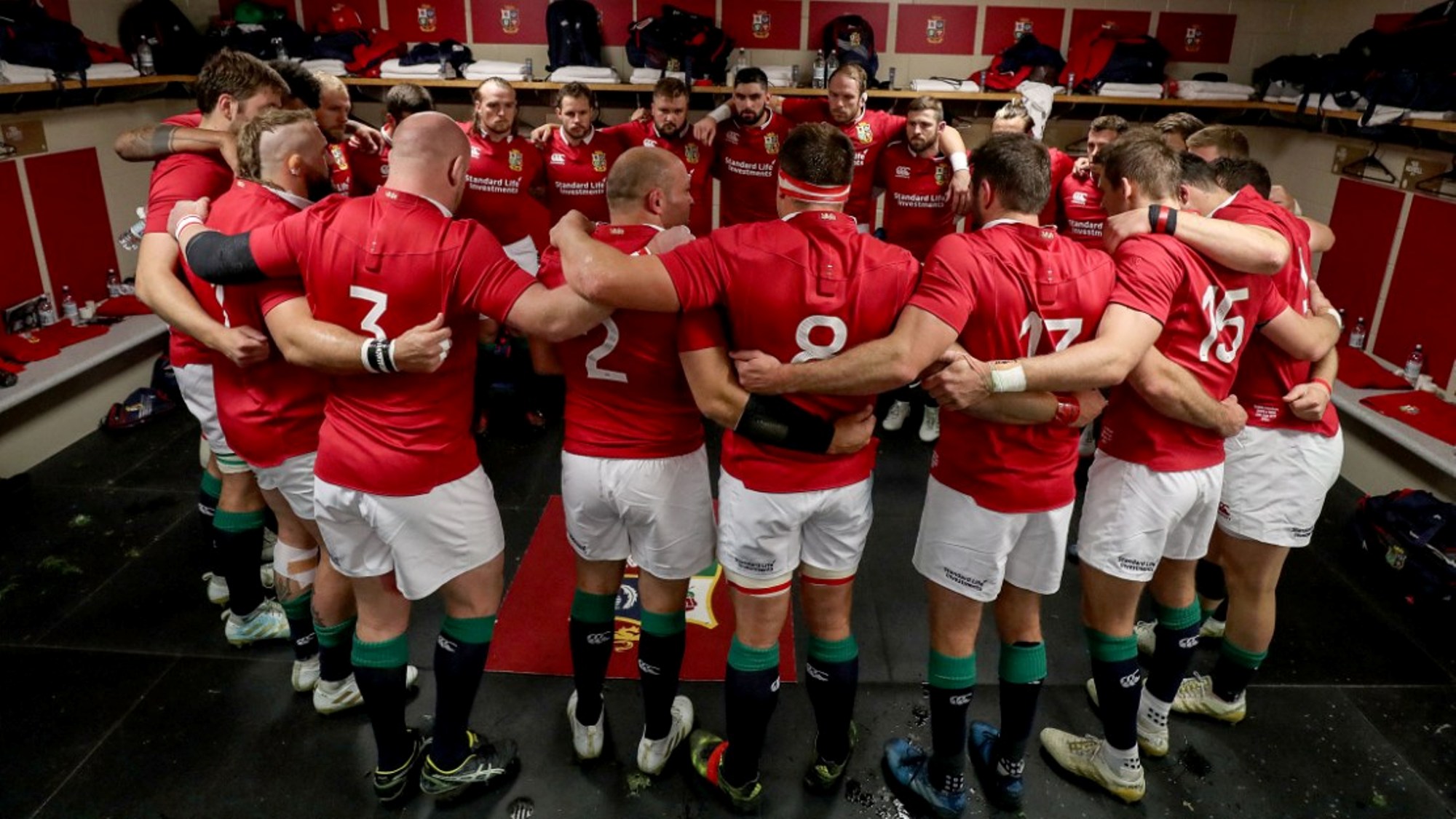 With rugby fans counting down the days, hours, minutes and seconds to the 2021 Tour, thoughts are beginning to turn to who will don the famous red jersey against the Springboks.

The British & Irish Lions will meet the reigning world champions at the FNB Stadium in Johannesburg for the mouthwatering curtain-raiser to the three-match Test series.

And as someone who knows what it’s like to face South Africa in their own backyard, 2009 tourist Ugo Monye is more than qualified to predict who could line up for Warren Gatland’s men.

In fact, the former England back believes around half of the starting team for the first Test almost picks itself while the battle for the remaining positions is between a handful of contenders.

“I’ve been asked a lot about a Test XV and thought about it a lot,” he said. “I’ve got some names nailed on and options for other positions. For example, Jamie George at hooker is nailed on.

“Kyle Sinckler at tighthead is another one for me – and that’s going to create all manner of discussion because of Tadhg Furlong – in fact, I’m not sure I can call him a definite.

“At four I have Maro Itoje, at five James Ryan, right wing Jonny May, 12 Manu Tuilagi, Owen Farrell at ten, Tom Curry at seven. That’s around half a team if you include Sinckler. 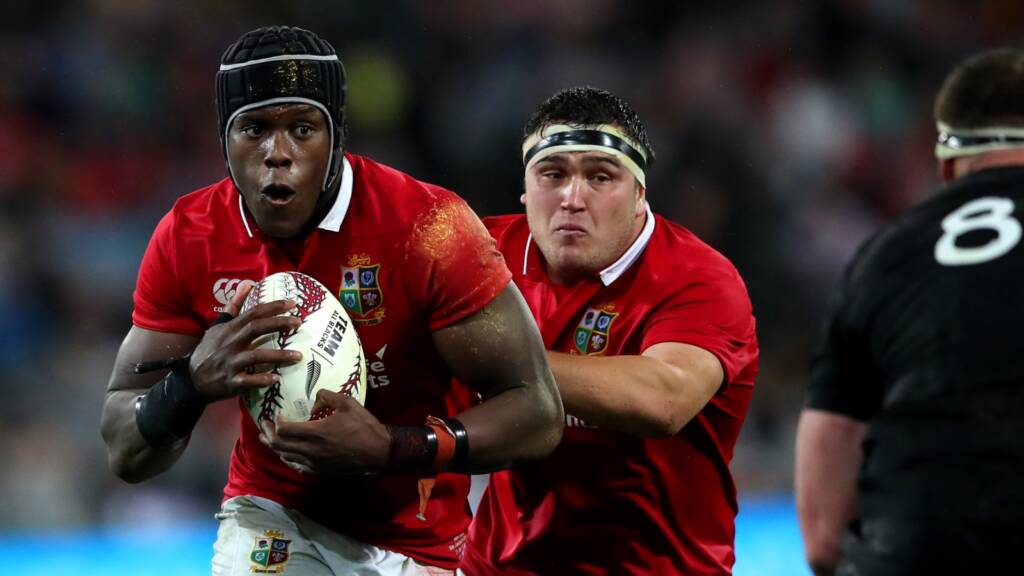 “I think we can then debate the rest of the positions. For my loosehead I’ve got Rory Sutherland, at six I’ve got Aaron Wainwright and Jamie Ritchie down as the contenders.

“At eight I’ve got Billy [Vunipola] or CJ Stander, my nine is Gareth Davies, and then at 11 I’ve got it between Elliot Daly, Anthony Watson, Josh Adams or Jacob Stockdale.

“Then at 13 I’ve got [Garry] Ringrose and 15 I’ve got Stuart Hogg or Liam Williams. Those names I think are nailed on for the squad but then people can debate who will start.”

Monye finished the 2009 Tour, which ended in a hard-fought 2-1 series defeat, as the top try scorer with five tries after scoring a 70-metre intercepted effort in the Lions’ memorable third Test triumph.

And while the Harlequins legend was relatively inexperienced on the international stage before his Lions call-up in 2009, Monye insists experience of big pressure situations will be key for whoever makes the grade next year.

“I think from my understanding having been on a Tour and watched Tours, the one thing you do need is experience, you absolutely need experience to be the very best at the most extreme pressure and level,” he explained.

“Of course, you need a mix within a squad of talent, camaraderie, cohesion and all those things, but I’ve picked these guys because I think they have the relevant experience.

“Not in every position, but I think in some cases there is a clear distinction between them and potentially the number two – I think Kyle Sinckler and Tadhg Furlong could go either way. 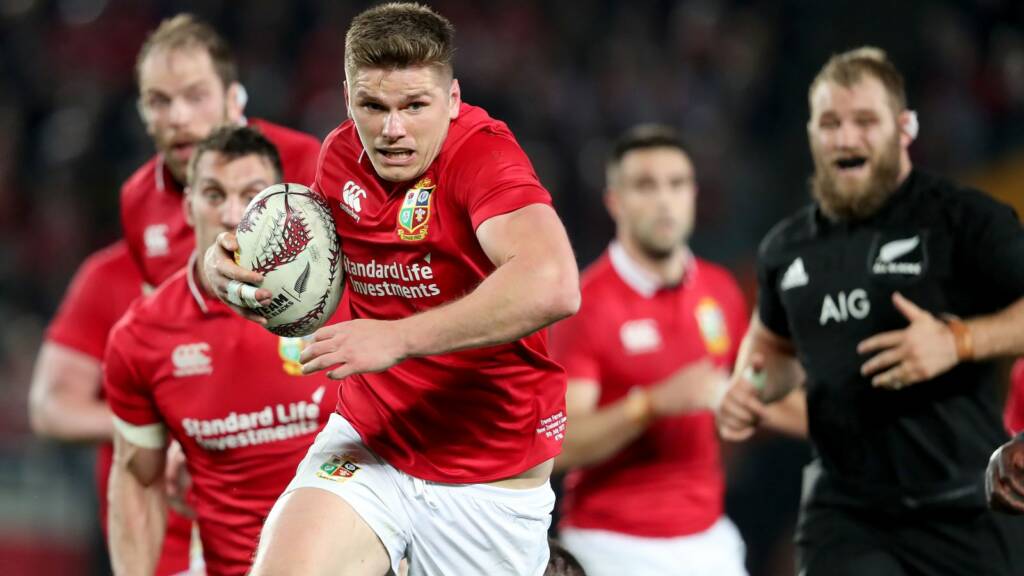 “But ultimately there is an understanding or a nod to the opposition as well as the fast tracks that we’ve got, so someone like Maro and James Ryan as a partnership I just think is phenomenal, two incredibly athletic second-row partners.

“Tom Curry as a fetcher is probably one of the best in the world, Owen Farrell being that physical presence at ten – and people will debate that as it could easily be a Finn Russell or a Dan Biggar off the top of my head, and move Owen to 12.

“But I quite like Manu at 12 and I think there is plenty of good natural options in the 13 channel. Jonny May is just one of the most well-rounded, all-round wingers in the world.

“He is unbelievable but then I could make the same argument for Elliot Daly, Anthony Watson, Josh Adams and Jacob Stockdale – it’s crazy really to think of the talent there.”

No matter who is selected though, Monye is relishing the debates that will be had up and down all four nations in the next 12 months – saying it shows the wealth of talent at Gatland’s disposal.

“The beauty is whether it’s my selections or someone else’s selections, it will create so much conversation and there will be loads of disagreements about it,” he added.

“Selecting a side is purely subjective though and isn’t it great that we can almost, off the top of our heads, select four teams because of the depth of talent we have in Great Britain and Ireland.

“That’s for me the major positive out of many Lions XV selections.”