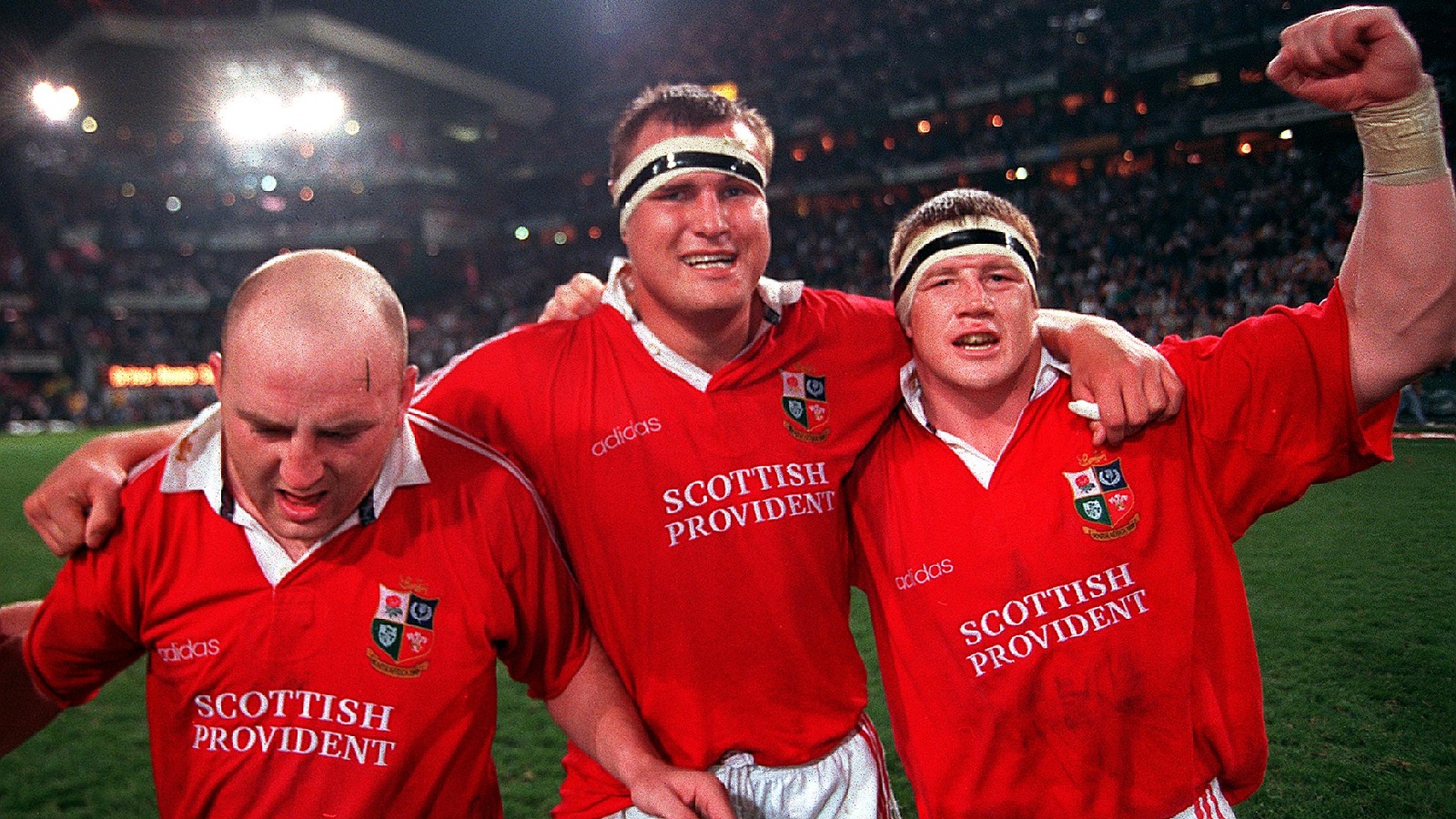 Springbok lock Mark Andrews is looking forward to a ‘phenomenal’ 2021 series against The British & Irish Lions as he reflects on playing in the historic 1997 Tour.

The Lions, led by the legendary Sir Ian McGeechan and Jim Telfer, took the series 2-1 in 1997, overcoming a side that featured Andrews in the first two Tests, injury ruling him out of the third.

Andrews, 48, the first ever Springbok to reach 50 caps, recalled fond memories of playing in that series and is predicting a highly-competitive Tour next year.

“For a spectator it’s phenomenal. You’ve got those crazy Lions fans coming out here, and they will give it everything – the stadiums are packed and there is a huge amount of vibe and atmosphere.

“At this stage, it’s difficult to know who will be available and in form next year. But I would like to think that the guys will know what it will take to win and that we will have a core of players from last year’s World Cup win who will be guiding our side.

“I just hope that culture and ethos of what it takes to be a successful Springbok is instilled in the players next year, and if that is the case, I’m sure it will be a great series.”

Looking back at 1997, former Springbok wing Carel du Plessis had just taken over as head coach but South Africa lost the first and second Tests – by 25-16 in Cape Town and 18-15 in Durban – Jeremy Guscott memorably lining up a drop goal to seal the series.

The Lions emulated the series win achieved by the great touring side of 1974, but Andrews admits it was a tough time in his illustrious career.

“There is not many things I regret in my career – I was lucky enough to win the World Cup, Tri-Nations, Currie Cup – but one of my saddest moments was the 1997 Lions tour,” Andrews added.

“SARU had appointed two legends – players who were my heroes when I was younger – to coach the Springboks, in Carel and Gert Smal. It wasn’t a happy time for me or for South African rugby supporters.

“We were in such turmoil as a team – we should have won convincingly. It became a very unhappy period in my life, and I regret it.”