Sam Warburton’s fascinating personal exploration ‘Open Side’ has been nominated as Rugby Writers Book of the Year at the upcoming Telegraph Sports Book Awards. [more] 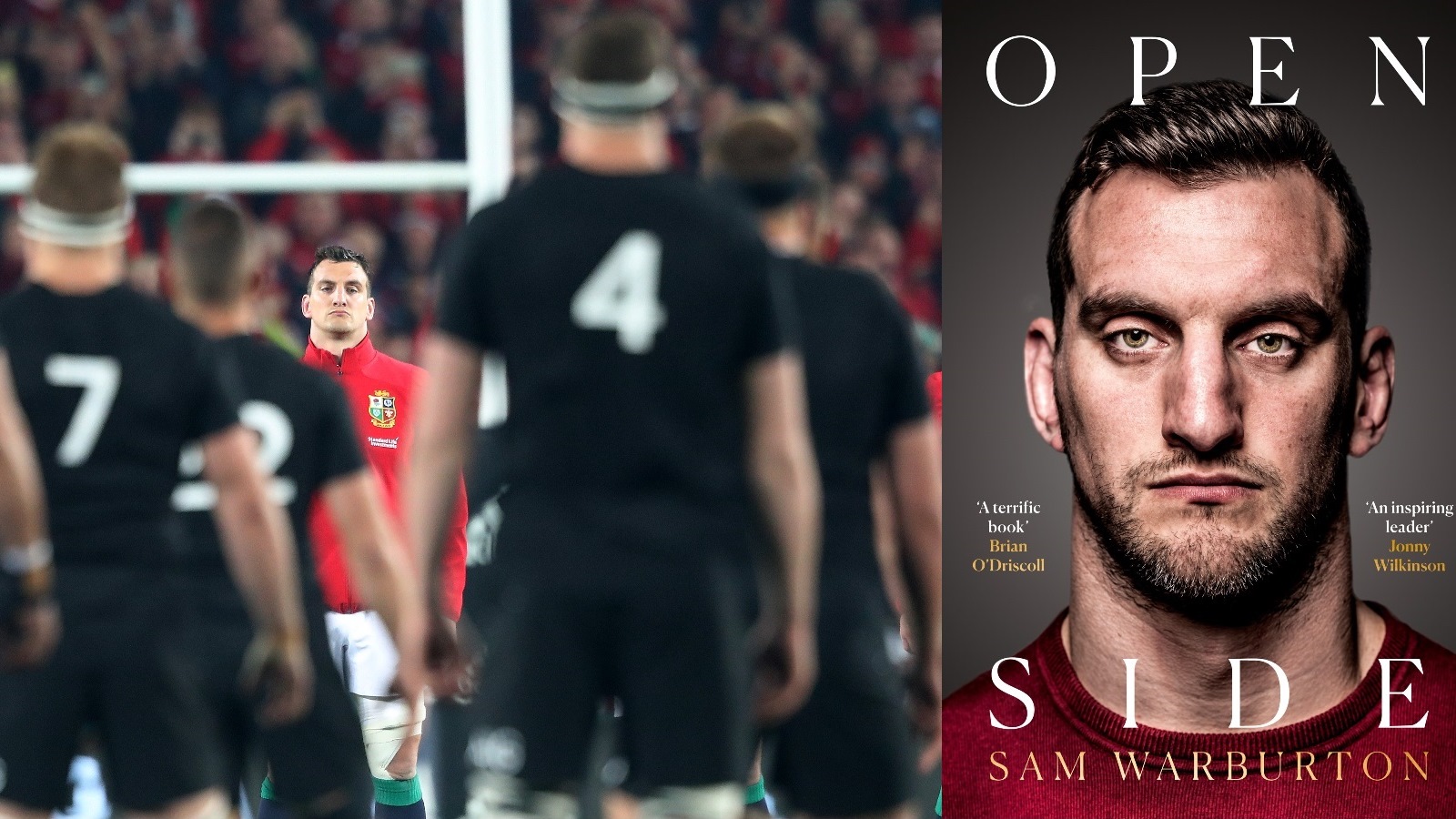 The British & Irish Lions legend though will face serious, and familiar, competition for the award, with his former Wales and Lions head coach Warren Gatland also nominated.

The shortlist of nominations has been announced by the Telegraph, an impressive acknowledgement for two-time Lions Tour captain Warburton, who last year chronicled his extraordinary journey from Whitchurch in South Wales to the pinnacle of world sport.

The book takes the reader through the highs and lows of an exceptional career for Cardiff Blues, Wales and the Lions, with Warburton leading his team to Series victory in Australia in 2013 and the drawn Series in New Zealand three years ago.

Warburton, 31, is now a breakdown and defence coach with Wales, the national side that features heavily in the book of another nominee – Warren Gatland’s compelling ‘Pride and Passion’. 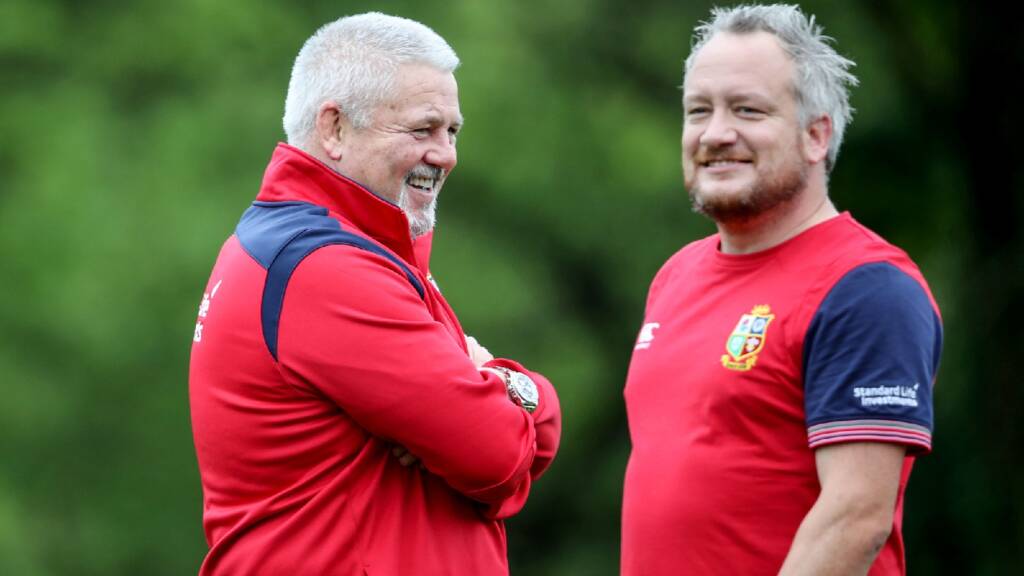 Gatland, who will coach the Lions in South Africa next year, delves into his passion for the Lions and documents those history-making 2013 and 2017 Tours, as well as his four Six Nations titles with Wales.

Both men will also need to usurp Eddie Jones to claim the award, which will be digitally announced on July 15, with the England coach’s ‘My Life and Rugby’ also impressing.

Jones reflected on his nomination, commenting: “I am so pleased that our book has been nominated for Rugby Book of the Year at The Telegraph Sports Book Awards 2020. I’d like to wish all the other books in the shortlist the best, and whoever wins, I’m sure it will be a just result. Thank you for the nomination.”

Also shortlisted is David Beresford’s Brothers in Arms – an account of rugby, life and friendship in France, and in a strong year for Wales, Ross Harries’ tremendous Behind the Dragon delivers an excellent history of Welsh rugby.