Column: All Black and Lions Red 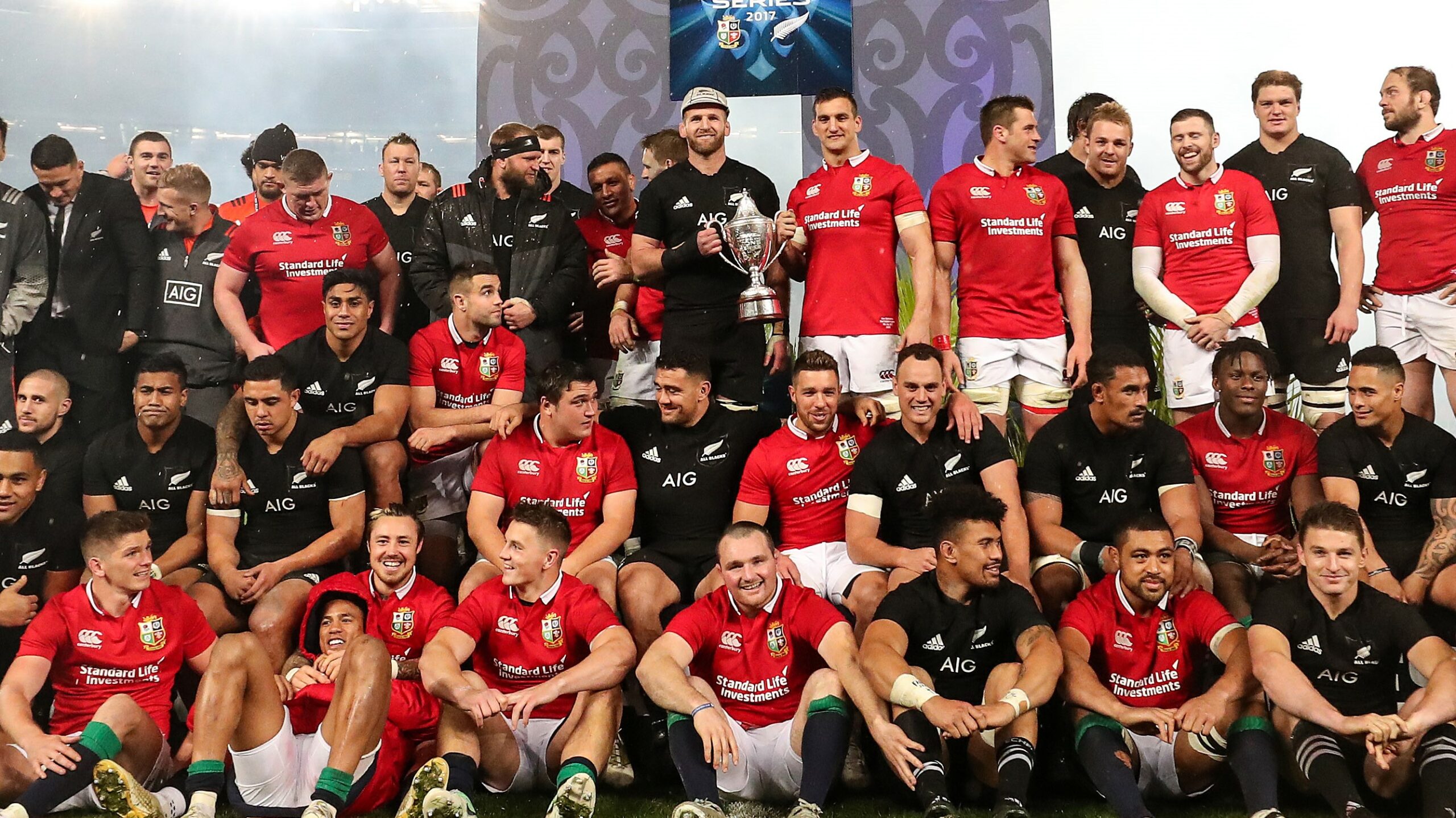 It’s a tale that is now carved into New Zealand rugby’s history. It was Friday, at lunchtime, and Brian Lochore had just walked in from a morning on the farm.

The phone was ringing. It was a brief chat. Peter Whiting was injured and coach Ivan Vodanovich wanted Lochore to lock the All Blacks’ scrum in the third Test against the 1971 British & Irish Lions in Wellington.

So Lochore went looking for pen and paper to leave a note on the kitchen table, for his wife.

It said: “Pam, gone to Wellington to play in the Test. Ring you later”.

Then he hopped in his car, drove out of retirement and to the station where he caught the train to Wellington.

The Saturday wasn’t a good day for the All Blacks as they lost 13-3 and it wasn’t a great return to test rugby for Lochore who played lock for the first time in a Test and, while he was physically fit, was mentally under prepared. “I think you need two to three weeks to get right mentally for a Test match and I had about 24 hours.”

Lochore died last year but his story lives on as does so many tales that link the All Blacks to the Lions.

Stu Wilson was 12 when he saw his first Lion.

His school in Masterton closed for the afternoon to allow the students to get down to Memorial Park to watch Wairarapa-Bush take on the touring British & Irish side. The Lions eked out a 9-6 victory but for Wilson it was simply a chance to see up close the team everyone was talking about.

“They were here for months and in school we had to do a project on them. You had to cut things out of the paper and highlight a player. The whole country went into a meltdown. If you weren’t talking about the Lions it was because you were dead.” 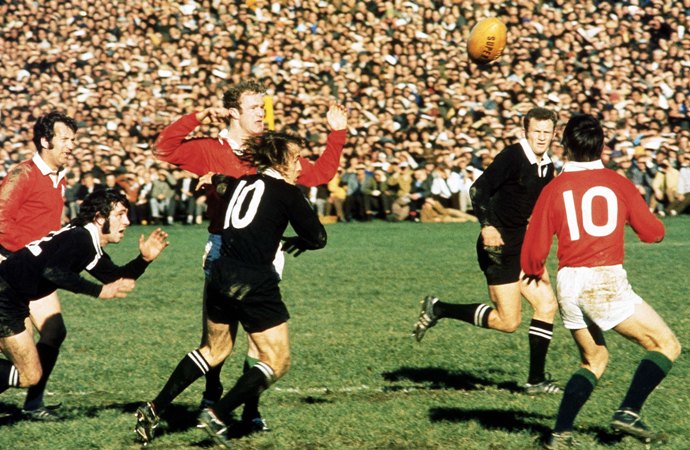 Wilson saw the Lions again in 1971 when wing David Duckham was part of a visit to Wairarapa College before another match against the Bush, this time a more comfortable 27-6 win. Then, like 1966, it was a chance for Wilson to get a peak at Mike Gibson, the Irish back he rated above all other Lions. “I played against him in ’78 and shook his hand after the match. I was completely lost for words,” says Wilson, a man seldom short of quip.

Injury had kept Wilson out of the All Blacks in 1977, a series New Zealand won 3-1, but in 1983 he was able to write himself into the record books with a hat-trick of tries in the fourth Test at Eden Park, securing his spot as New Zealand’s leading Test try scorer.

“I hadn’t scored a try for a year and the harder I tried, the worse I got,” Wilson says of the build up to the four-Test series.

“I tried too hard in the first two Tests but in Dunedin I got one, to go equal with Kirky (the great loose forward Ian Kirkpatrick who had scored a record 16 Test tries). Then in Auckland I got three. It’s funny how it goes; you go a year without scoring and then you get three in a Test against the Lions.”

It was a Lion who saved Grant Fox’s toes.  And the Lions who rescued his career.

Fox was nine years old when the 1971 British and Irish Lions came to New Zealand and there was one player who made an immediate impact on the budding goal kicker.

“Barry John.  I have a very clear recollection of Barry John because it’s the first time I saw an around-the-corner goal kicker. For a young kid growing up on a farm in the Waikato who played rugby on frosty Saturday mornings in bare feet and kicking the ball with my toes, it hurt!  I saw Barry John kicking and thought ‘that will save my toes’.”

Fox’s other strong memory from that tour was Ian Kirkpatrick’s try in the second test in Christchurch. With six minutes to go he burst clear of a maul just inside the All Blacks half and, fending off JPR Williams as he went, Kirkpatrick sprinted clear to score a remarkable try in the corner.

That tour started a unique bond between Fox and the Lions that saw him beat them, 13-12, with Auckland, thanks in no small way to a drop goal from the teenage ‘first five’.

But it was at the end of 1991 that the Lions again had a defining effect on Fox as he considered life in the vitriolic fallout from the failed World Cup campaign, for which Fox, and some other Aucklanders, were carrying the bulk of the blame. 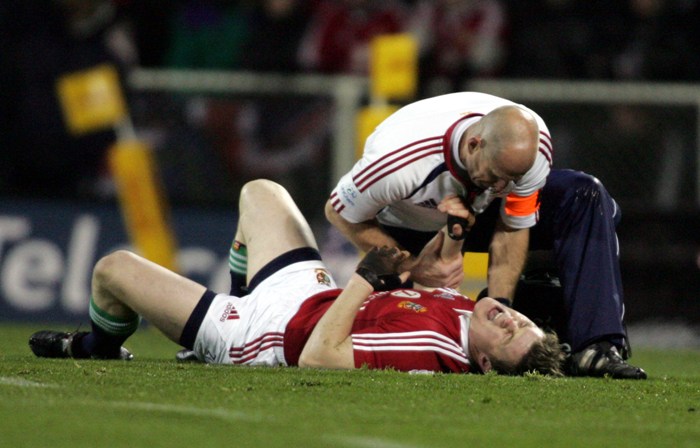 “I’d certainly borne the brunt of it and was strongly considering retiring after ’91. I had a summer contemplating not playing but one thing that stimulated me was the thought of playing the Lions. I’d played them with Auckland but not as an All Black. I wanted to give myself that opportunity.”

He got it two years later. Fox again helped Auckland beat the Lions, 23-18 and he played in all three Tests creating a unique bit of history as he played the Lions on four consecutive Saturdays, finishing with three wins.

Keven Mealamu must have wondered what he was in for as he sat alone eating an early breakfast at a Hong Kong hotel in early 2017.

He knew the person who had next entered the restaurant and was making a bee-line for the table, but it would have been stretching it to call him a friend.

They hadn’t really spoken for over a decade – although plenty had been said about them over that period; the former All Blacks hooker and the legendary Irish centre whose worlds collided in what would be the seminal moment of the 2005 tour of New Zealand.

Brian O’Driscoll, the touring side’s captain, was invalided out of the tour just a minute into the first Test when Mealamu and Tana Umaga combined to dump him on his shoulder while cleaning out a ruck.

O’Driscoll’s feelings about what the incident and Umaga at the time are a matter of record though they, too, have met since. But how did he feel about Mealamu – and was he about to find out?

“We didn’t talk about what happened,” says Mealamu, who retired in 2015 after 132 appearance in the black jersey.

“But we did get to catch up. It’s the first time we’ve had a proper conversation since the event.”

For his part, Mealamu still feels conflicted – ‘a bit stink’ – about the way things played out.

The softly spoken, greatly admired hooker is adamant that he and  Umaga never set out to injure O’Driscoll, and that he wasn’t even aware Umaga was on the other side when he went to drive him out of the ruck. 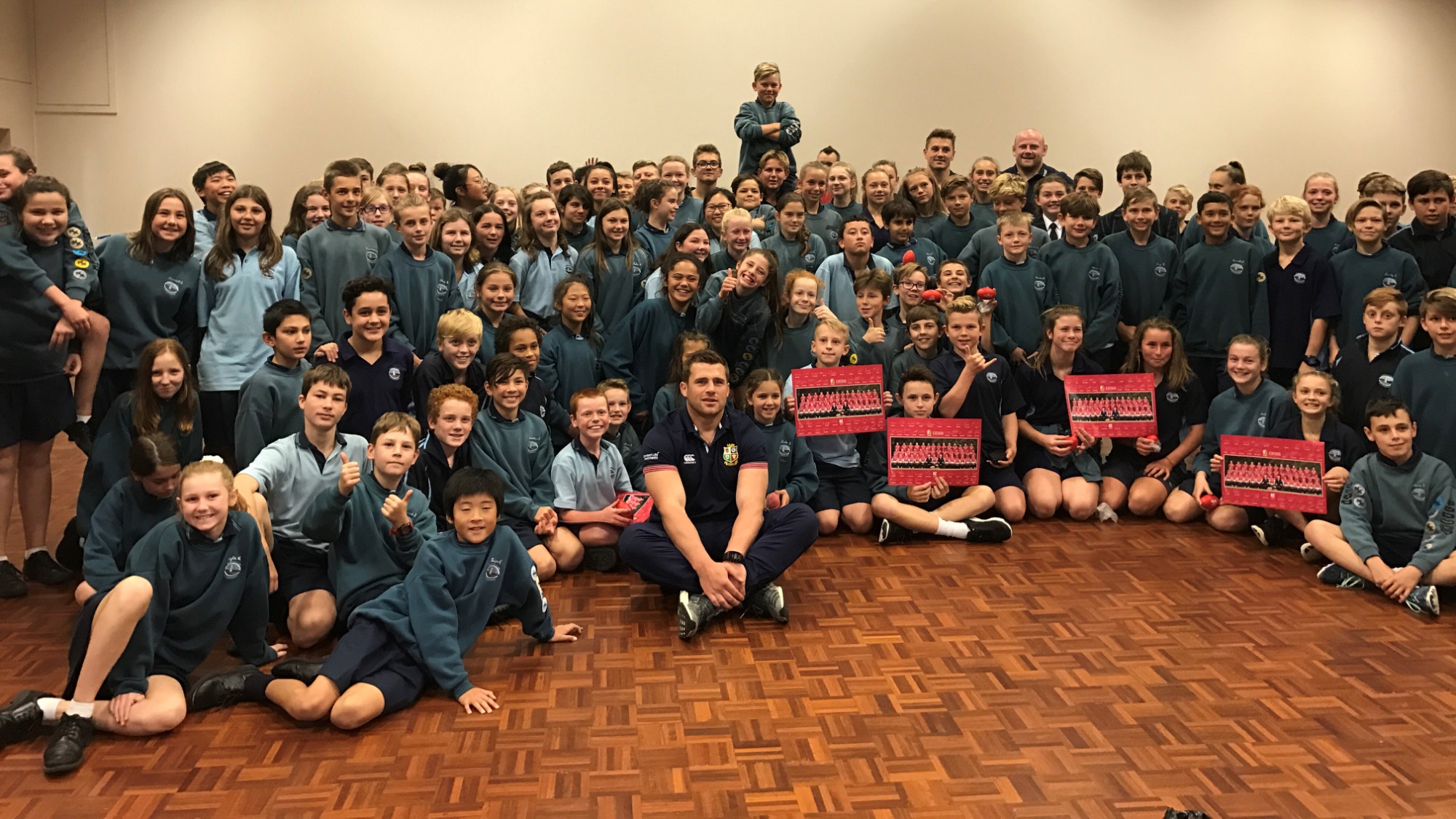 So caught up in the game was Mealamu that he didn’t realise O’Driscoll was injured till play was stopped so he could be carried from the field.

“It’s one of the reasons I didn’t go back to see how he was because it happened so quickly and I had moved on,” the former All Blacks hooker says.

“I just thought it was a typical rugby movement till I realised Tana was on the side and we had tipped him up and he had landed on his shoulder.”

It escalated from there, a public relations war waged, taking away some of the attention from a dominant All Blacks performance hallmarked by Dan Carter’s masterful display in the second Test.

Though there was plenty of discussion around a few on-field incidents, 2017 did not hit quite the same levels of controversy as Kiwi coach Warren Gatland led the Lions in his home country. With games taking place all around New Zealand, the Lions were again seen in the regions and small towns.

And after all the back and forth over the previous decades, a story and a relationship that stretches all the way back to the earliest days of New Zealand rugby and to the beginning of the Lions in 1888 it famously finished all-square, Kieran Read and Sam Warburton having a hand each on the trophy and fans everywhere looking forward to the next clash of All Black and Red. 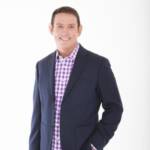 Jim Kayes is a reporter, presenter, producer and MC from New Zealand.