For all of the talk of the intense rivalries and blockbuster showdowns that grace the field of battle, there is no doubt that the fans are the heartbeat of The British & Irish Lions. [more] 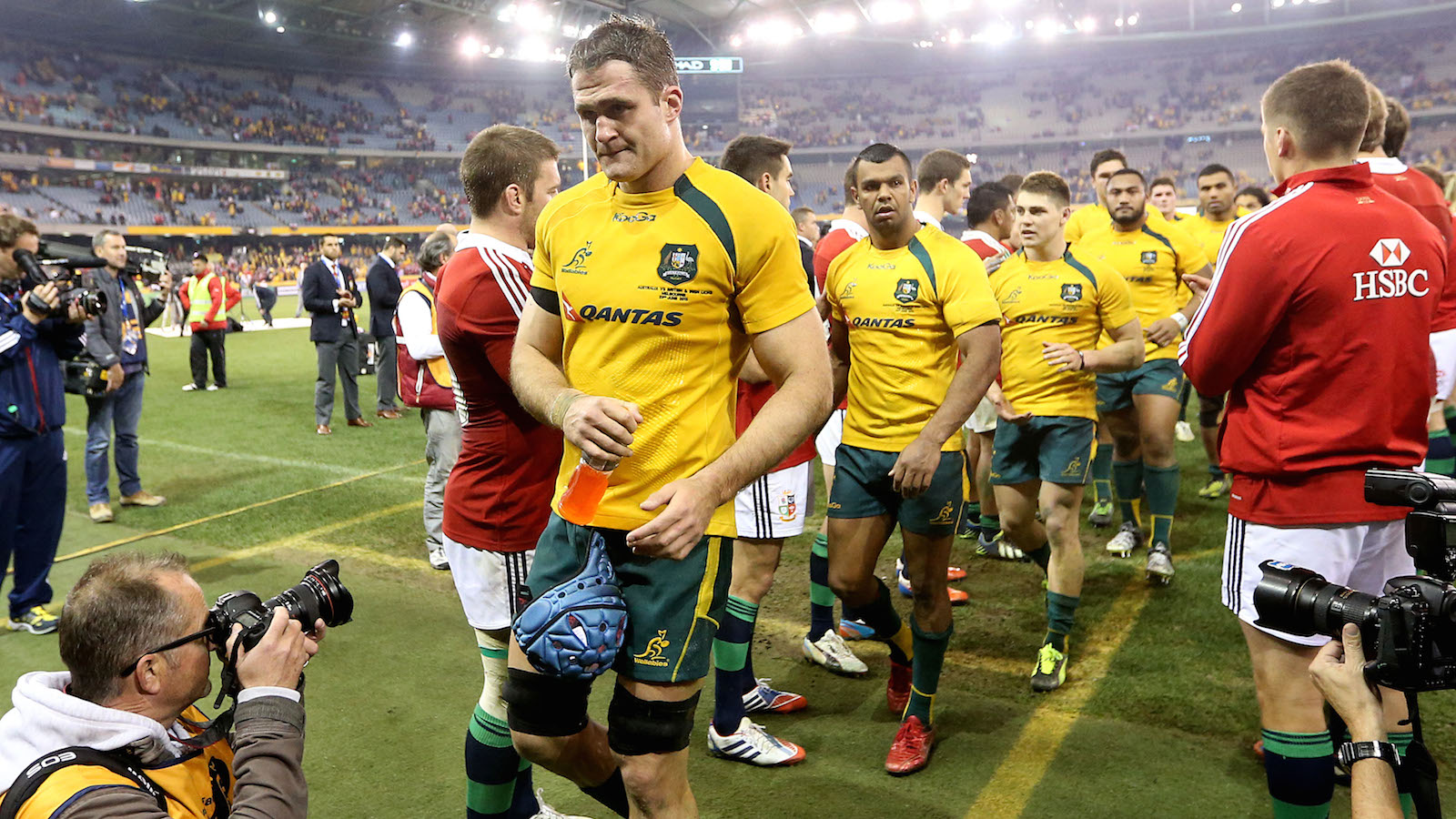 It is something James Horwill learned all too well when the sea of red crashed the Australian party back in 2013, roaring the Lions on to a famous 2-1 series victory Down Under.

Horwill was the captain of the Wallabies for all three Tests against Warren Gatland’s tourists, living out a dream that he had possessed ever since the 2001 Tour captivated him as a teenager.

But while he had locked horns with many of the players before against their respective nations, taking to the pitch in front of the Lions fans was a whole new experience for the lock.

And it is no surprise that, rather than the 240 minutes he played against the Lions, it is the sound and passion of the supporters that Horwill remembers most fondly from the Tour.

THE SEA OF RED

“Overall, the support from both sets of fans in 2013 was remarkable,” he said. “I think there was a reported 30,000 supporters that travelled out from the UK and Ireland which is incredible.

“Where rugby sits in the sporting totem pole within Australia, it’s competing against bigger sports but at the time, it put Australian rugby to the top.

“The vocal Lions supporters that came out brought the best out of the Australian supporters in a good way as well. 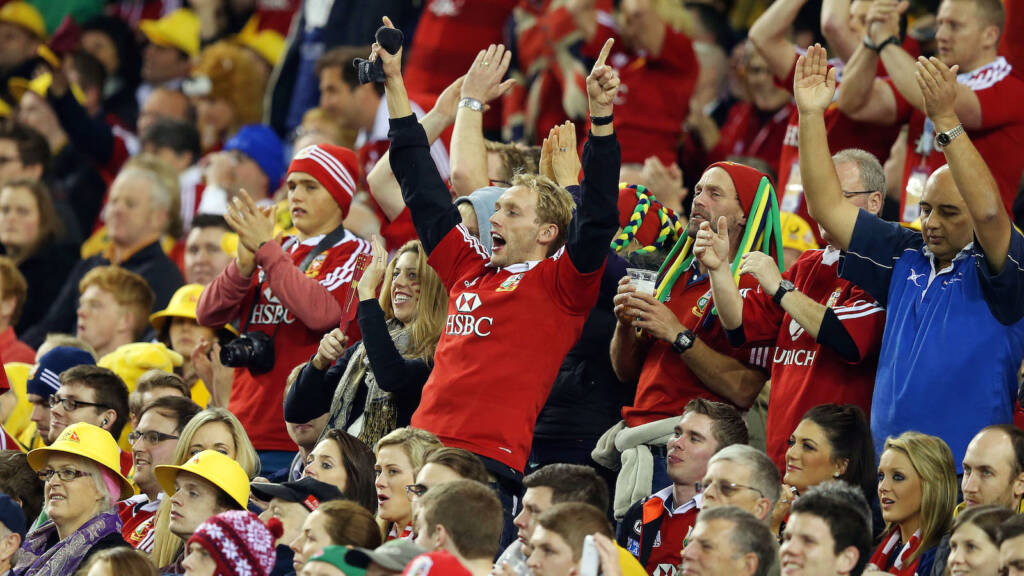 “One thing about British and Irish sporting fans is that they let you know they’re there, no matter what the sport is! The Lions fans weren’t planning on blending in during that Tour!

“I still remember the national anthem that we sung at the first Test in Brisbane and it is still the loudest anthem I’ve heard from any Australian fanbase in any sport.

“That continued throughout the series but particularly in that first Test, I remember thinking that our fans had risen to the call so it was time for us to do the same.

“That was the moment for me and it was great to see how that Lions support had such a profound impact on the support of our team.

“The Lions supporters are always loud and our guys managed to match them – which is what you want from the fans. That’s what makes rugby such a great game.

“The pubs are filled with red jerseys and gold jerseys and everyone is getting along before and after the match no matter what the result is. And you have a bit of craic along the way!”

It is seven years to the day that the Lions went head to head with Australia in the opening Test in Brisbane, with the tourists claiming a crucial 23-21 win at the Suncorp Stadium.

The Wallabies returned the favour in the second Test, levelling the series with a 16-15 win in Melbourne, before the Lions romped to a stunning 41-16 triumph in Sydney.

And while Horwill admits the opening two Tests could have gone either way, to this day he still rues his side’s performance in the all-important, deciding match at the ANZ Stadium. 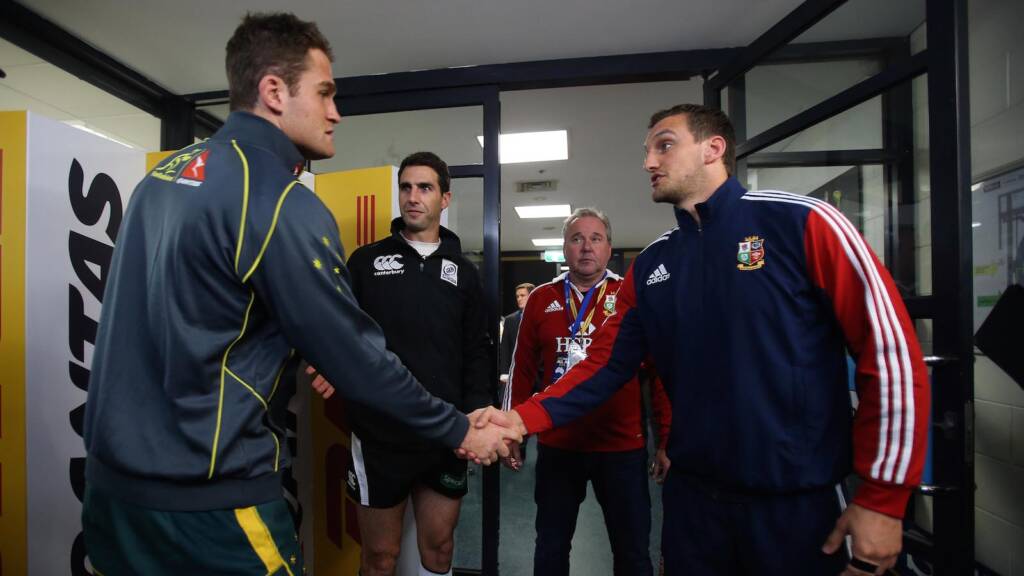 “We wanted to win and it’s a bitter disappointment that we didn’t,” he said.

“We’d love to have that third Test back because we just didn’t play that well – we were outplayed in that Test and they deserved to win, there’s no question of that.

“I think both teams would have felt they could have gone into that final Test 2-0 up – both teams had good chances to win the first two games.

“It’s just disappointing that we didn’t make a better showing of that third Test.

“So, there’s a disappointment in that aspect in that I would have liked to win but captaining the Wallabies against the Lions is a unique moment to look back on.

“It’s something I’ll always remember and an interesting experience for me. You’d like to have a go at that third Test again because we just didn’t put out a performance that we were capable of.”

Horwill also highlighted the camaraderie between the two sets of players following the conclusion of the series, even though the Australian side were still hurting from a series defeat.

“We had a beer afterwards and there was an official function that both teams attended after the final Test at the Sydney Opera House,” added Horwill. 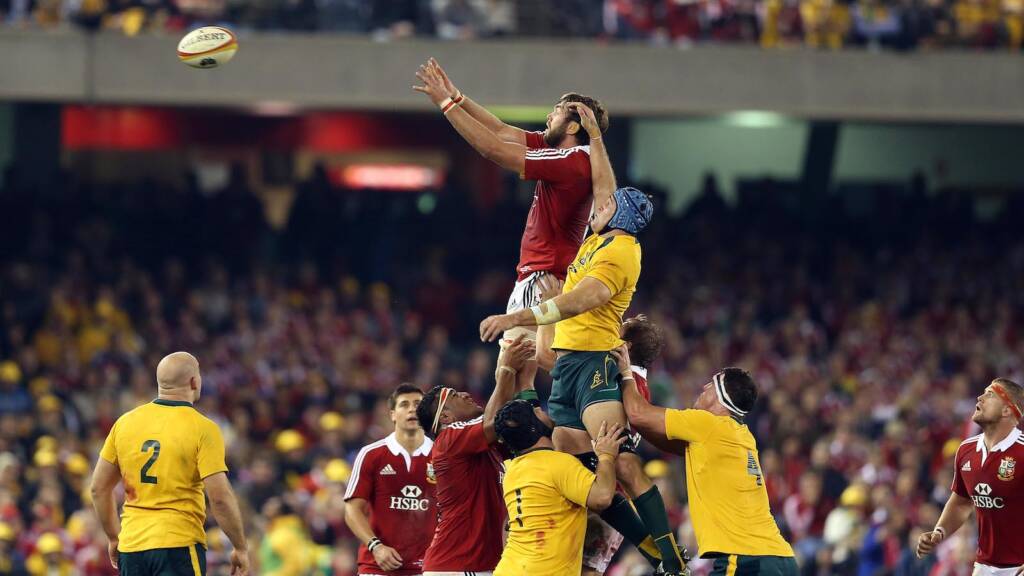 “Both teams were feeling different – there was the excitement from the Lions because they were under pressure as they hadn’t won for a number of years.

“That was huge for the brand of the Lions. Obviously we were gutted having just lost the Test series on home soil but we had a beer with them in the changing rooms and at the function.

“It was the end of the season for them, whereas for us guys we were due to be back playing the week after, so they could enjoy it a bit more.

“It’s such a busy schedule during the series itself that it’s tough to catch up or do much socialising with the Lions but we had a beer afterwards. It’s nice to chat but the two sides are feeling slightly different emotions.”