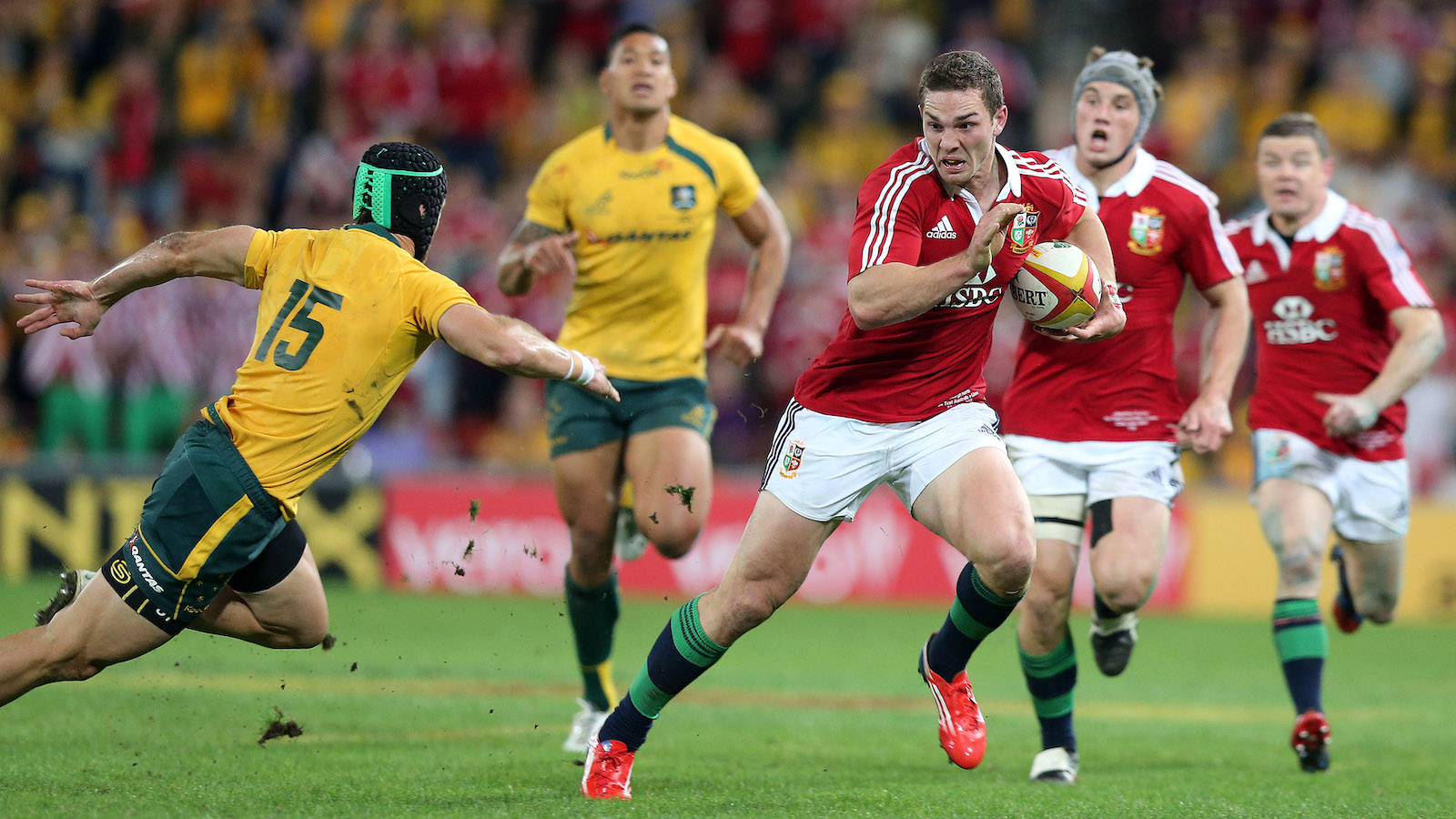 A precocious 21-year-old with just over 30 Wales caps, the flying winger’s dazzling exploits paved the way for a stunning 23-21 triumph and indelibly etched his name into Lions folklore.

And that hard-fought victory in Brisbane gave the tourists the all-important momentum, laying the foundations for the Lions’ maiden series win since the Tour against South Africa back in 1997.

The wide man came into the Tour with considerable experience for such a young player, impressing in the 2012 and 2013 Six Nations campaigns as Warren Gatland’s side romped to consecutive triumphs.

So he joined forces with his international boss on the Lions Tour later that summer, as Gatland took over from Sir Ian McGeechan following the tourists’ 2-1 defeat to South Africa in 2009.

And North never looked back, securing selection for that first Test on the wing – with compatriot Alex Cuthbert on the other – as the Lions began their campaign to end a 12-year wait for a series win in the heat of the Suncorp Stadium caldron.

It was far from the perfect start. Israel Folau’s early effort had given Australia the lead on just 12 minutes, converted by James O’Connor to leave the Lions with work to do.

Leigh Halfpenny’s clinical penalty reduced the deficit, however, with the score poised on 7-3 to the hosts with 25 minutes on the clock.

And shortly afterwards, a Lions hero was born.

North, poised deep within his own half, collected Berrick Barnes’ kick and set about causing destruction among the Australian defence, unerringly skipping past the first two tackles to open up space.

And then came that famous step, slamming the accelerator and leaving Barnes in the rear-view mirror to put just the smaller frame of Will Genia between him and the try-line.

As has become storied, North audaciously pointed to Genia before sliding home with ease, prompting commentator Miles Harrison to roar ‘he’s been unleashed!’ and send the millions watching back home into raptures. 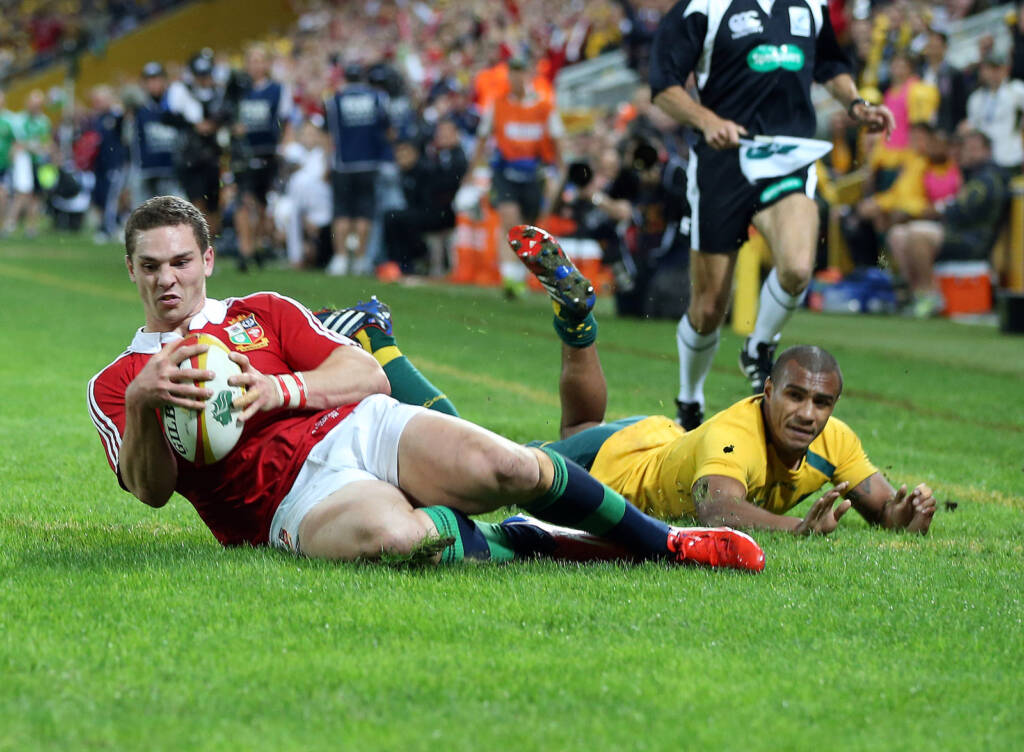 And North’s scintillating solo effort put the Lions in the driving seat, with fellow winger Cuthbert getting on the scoresheet early in the second half to help hand the tourists a famous 23-21 victory.

North was still gobsmacked at the final whistle but was thrilled to reflect on his moment of Lions nirvana.

“When the ball dropped out of the sky, my first thought was just to run,” he said.

“Luckily, I saw a gap and I just went for it. It opened up for me, and I can’t begin to tell you how good it felt when I crossed that line.

“It was an unbelievable feeling. We won and I got my first [Lions] Test try. It doesn’t get much better than that.”