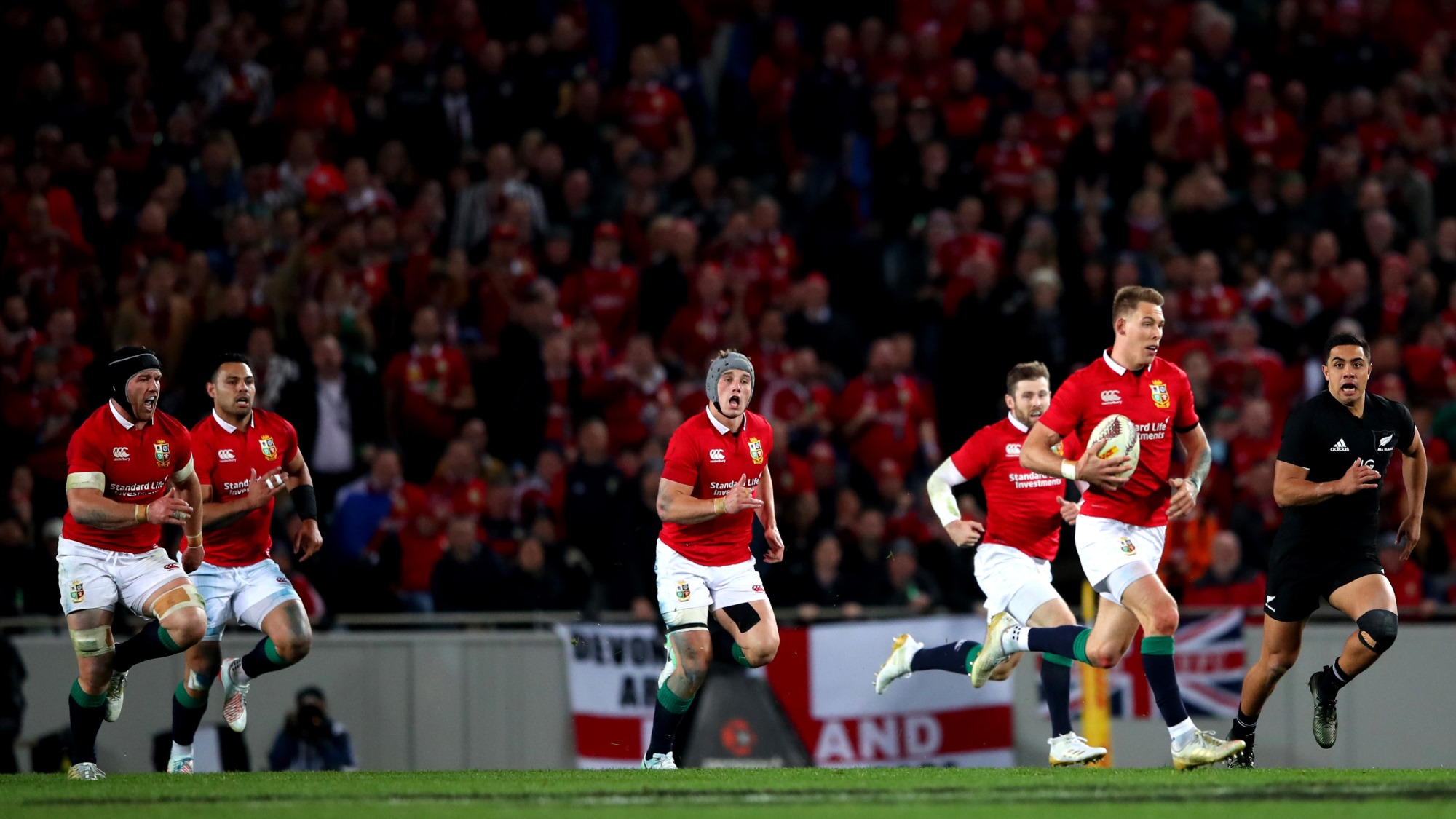 Is it the greatest British & Irish Lions try ever?

Maybe you prefer that of O’Driscoll, Dawson, Bennett or North? JJ Williams probably has two worth a shout from ‘74 alone.

No matter the answer, one thing is for certain, the question filled the air of the pubs and bars around Eden Park in 2017, the airwaves and print of the sporting media, for all who had seen it instantly knew they had witnessed greatness.

Even post-match Steve Hansen took delight at “one of the best tries I have ever seen” – the Sean O’Brien-finished Auckland sucker punch accelerated heartbeats all around the world.

O’Brien’s stunner is special in part as one of the latest examples of the see-saw nature of Lions series over the decades – no matter who is dominant, who is on top, the occasion brings out the best in all men to fight for their moment in history.

The 2017 drawn series had this pendulum hallmark in a nutshell, New Zealand dominating the first Test and the Lions firing back in the second, neither side willing to give an inch in the gripping 15-15 conclusion.

But it is that first Test where O’Brien’s moment came, 13-3 down in the 35th minute after the All Blacks had been quickest out of the blocks courtesy of Codie Taylor’s dive into the corner and Beauden Barrett’s boot.

The Lions had been here before, Sir Clive Woodward’s men overrun 12 years prior – they had to summon a response.

A kick down the touchline from All Blacks replacement Aaron Cruden – on for the injured Ben Smith – would provide the opportunity. Watching the try back now, it really isn’t much of an opportunity.

Wing Anthony Watson prevents the ball from going out ten metres from his line and passes inside to the waiting Liam Williams, there isn’t a half-second to look up and survey the scene. 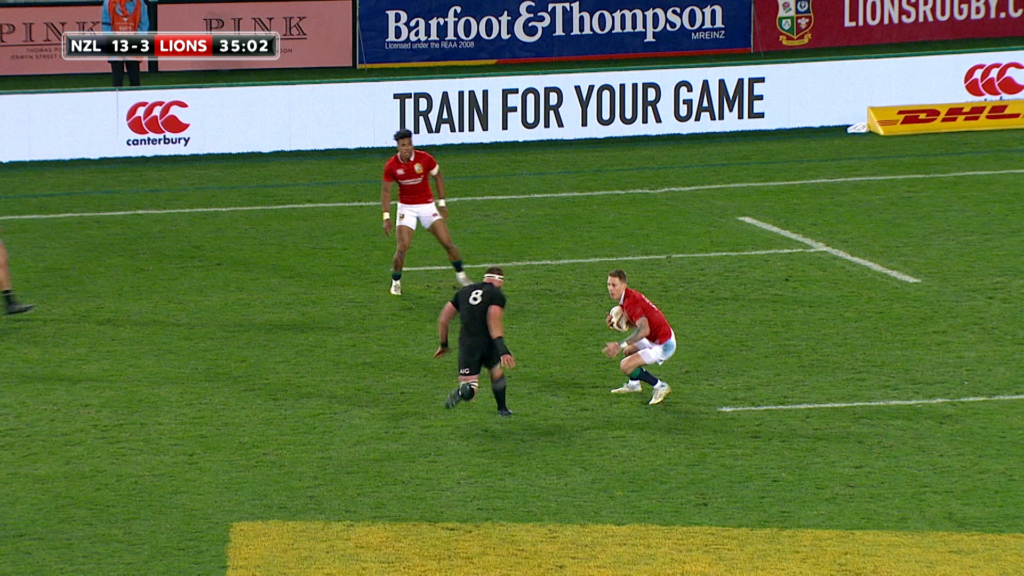 What are Williams’ options here? New Zealand skipper Kieran Read is on him like a rash. Run forwards? Kick back? Take the contact? We’ve all seen full-backs take the safe option more often than not, at the pace Read is running the tackle will be big but support will eventually come – Williams chooses another way.

The Welsh full-back opts for one of the great all-time sidesteps, Read sent flailing almost into the stands, what instinct was it that pushed this option to the fore?

Perhaps it’s that Lions spirit, that sense of occasion; maybe we can all thank the deepest instincts borne of a teenage Liam Williams watching those swivel-hipped rockstar Lions of the 70s – JPR, JJ and Edwards will have had a smile on their face.

With the first danger averted again Williams could choose to kick, instead he detects a gap and decides to take on Cruden for pace.

Centre Ben Te’o points to direct Williams to the support players but the Welshman has other ideas, using the element of surprise to burst between Cruden and inside centre Sonny Bill Williams. 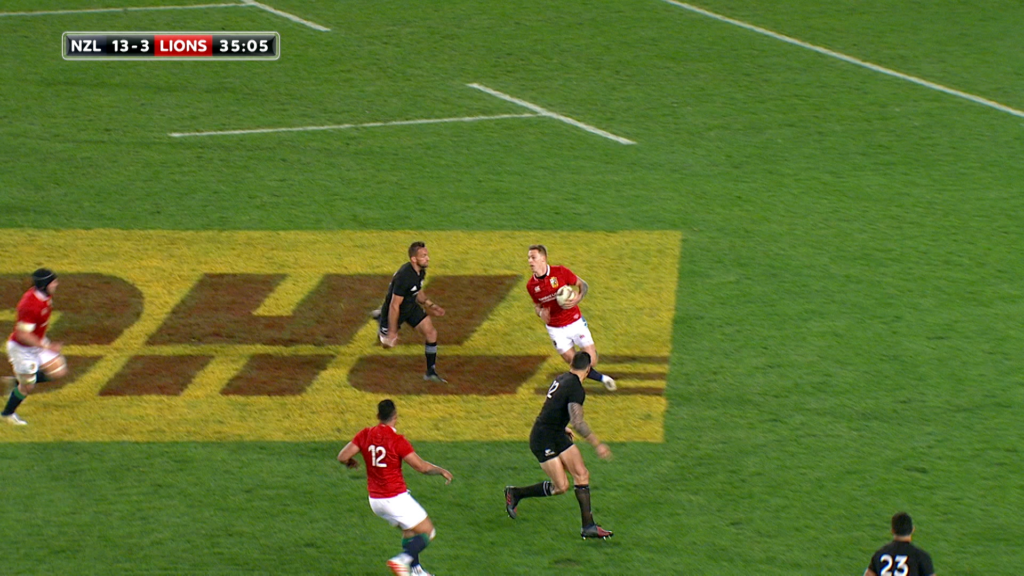 Now it is on. Out of the 22, plenty of time for a composed kick for territory, the sensible option, but Williams picks the better choice with a sense of the red shirts supporting in his peripheral vision.

A man used to breaking from deep, the then 26-year-old now has time to take in a number of options.

He could go right, try to make it on his own, but instead decides to bide his time, draw in Israel Dagg and trust that his outside backs have the same thought as he.

Jonathan Davies and Elliot Daly are on the same wavelength, the centre taking Williams’ pass on halfway and angling towards the corner. 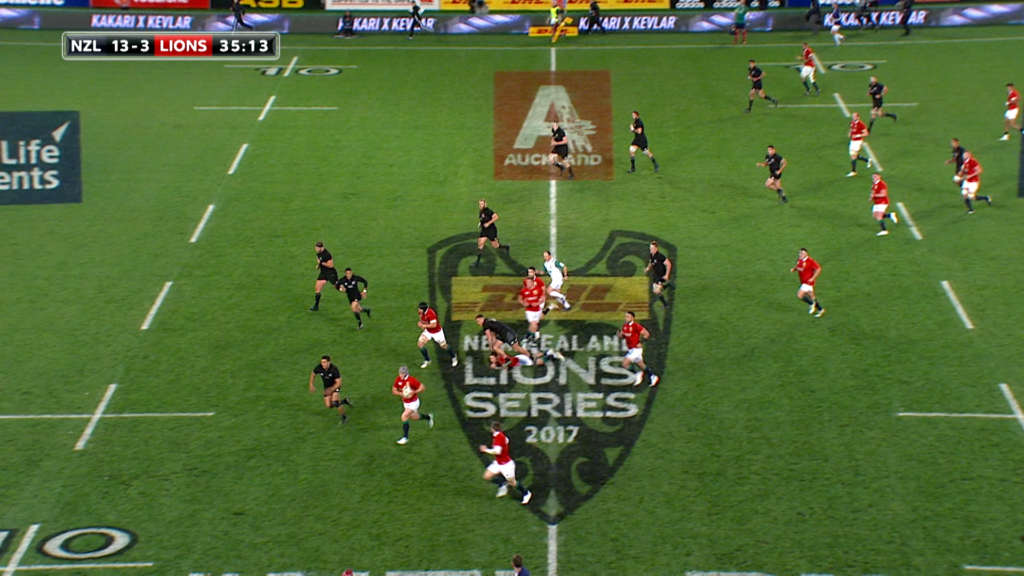 There is real composure from the Lions here, you get the sense they feel they have the All Blacks on the ropes even at the halfway line.

Davies passes out to Daly and the England man considers his options – cut back inside where defenders lie in wait but you are safe from giving away possession in touch? Turn on the afterburners and go for the corner?

Instead, just as Williams had done earlier, Daly opts for something special. That element of surprise again, in-and-out and Anton Lienert-Brown suckered in and left grasping at clean heels – perhaps Daly had recently been watching Jason Robinson scorch down the line against Australia in 2001. 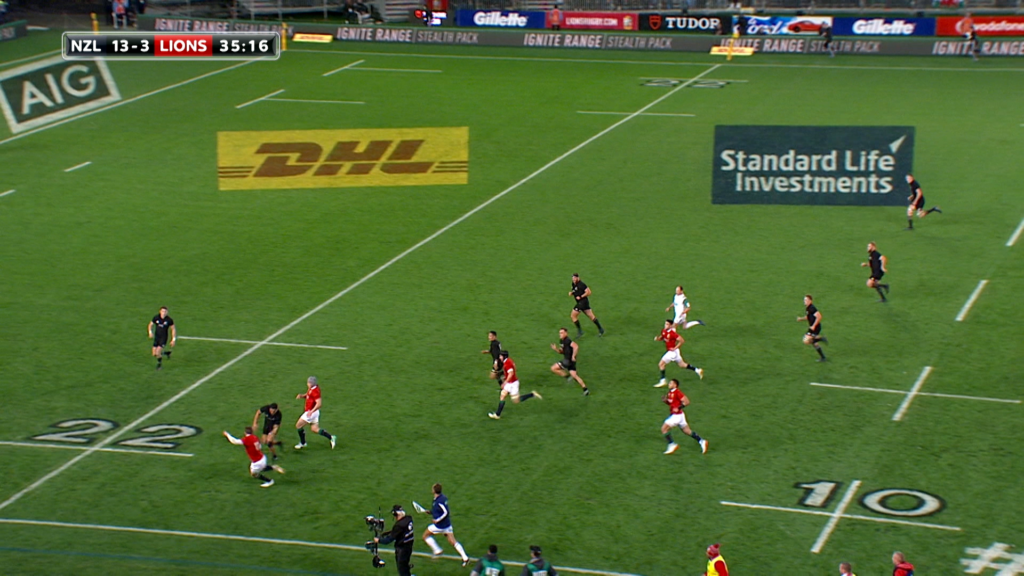 Now there is little New Zealand can do, Daly could opt to try for the corner but sees it is the rapid Beauden Barrett as the last defender, instead selecting the return pass inside to Davies.

Another in-and-out from the Welsh centre – later named Player of the Series – but Barrett defends it well to jam up the works, the Lions need one more player in support. 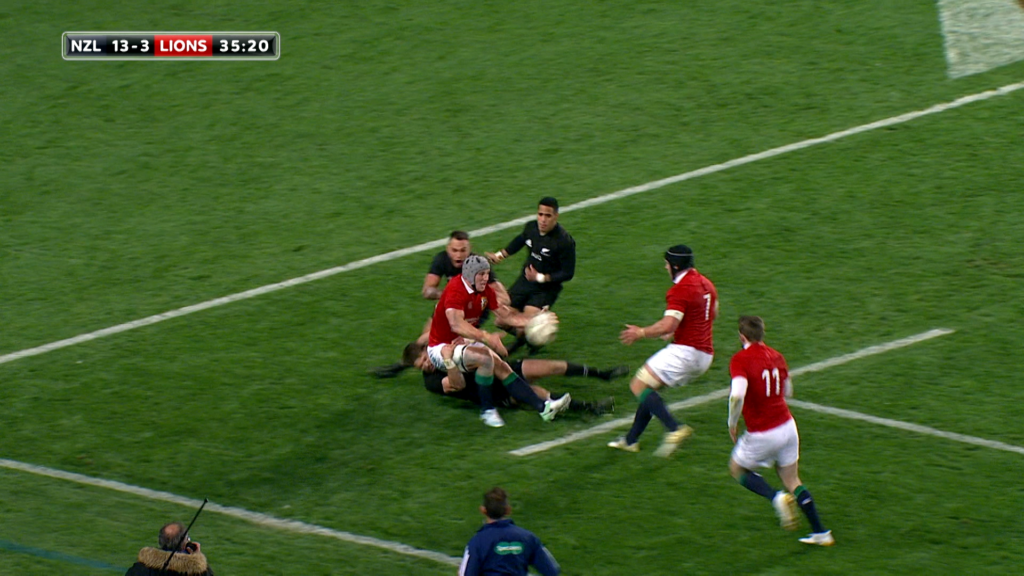 As it was, they had four, and Davies could opt for either Daly, Te’o or Conor Murray here. But perfectly encapsulating the work ethic of the openside is the Tullow Tank Sean O’Brien, lungs bursting with one final dive over the line, Eden Park the loudest place on earth. 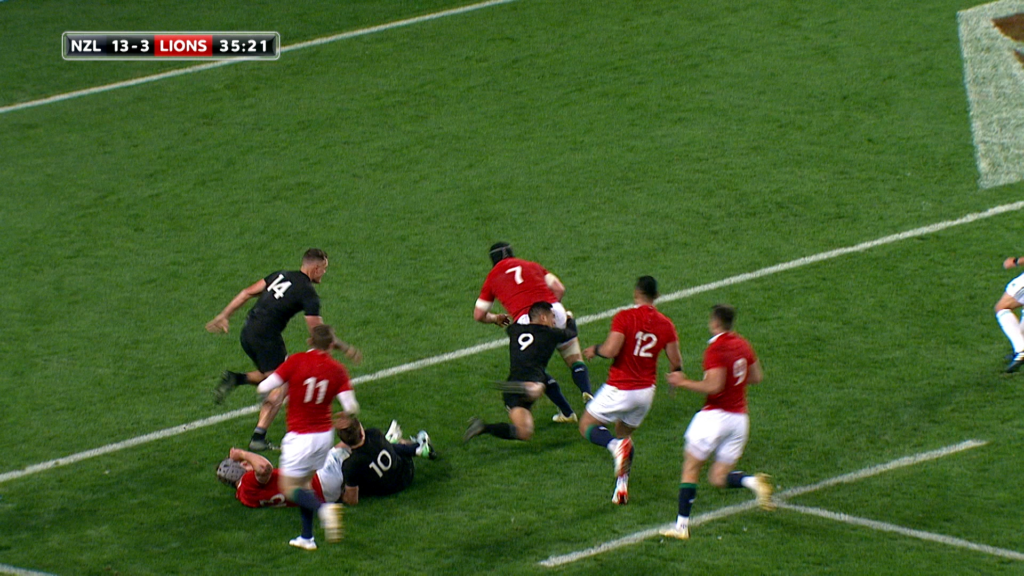 No-one will forget this one for a while.