When the sea of red descended on Brisbane for the first Test of the 2001 British & Irish Lions Tour, a 16-year-old James Horwill was in awe. [more] 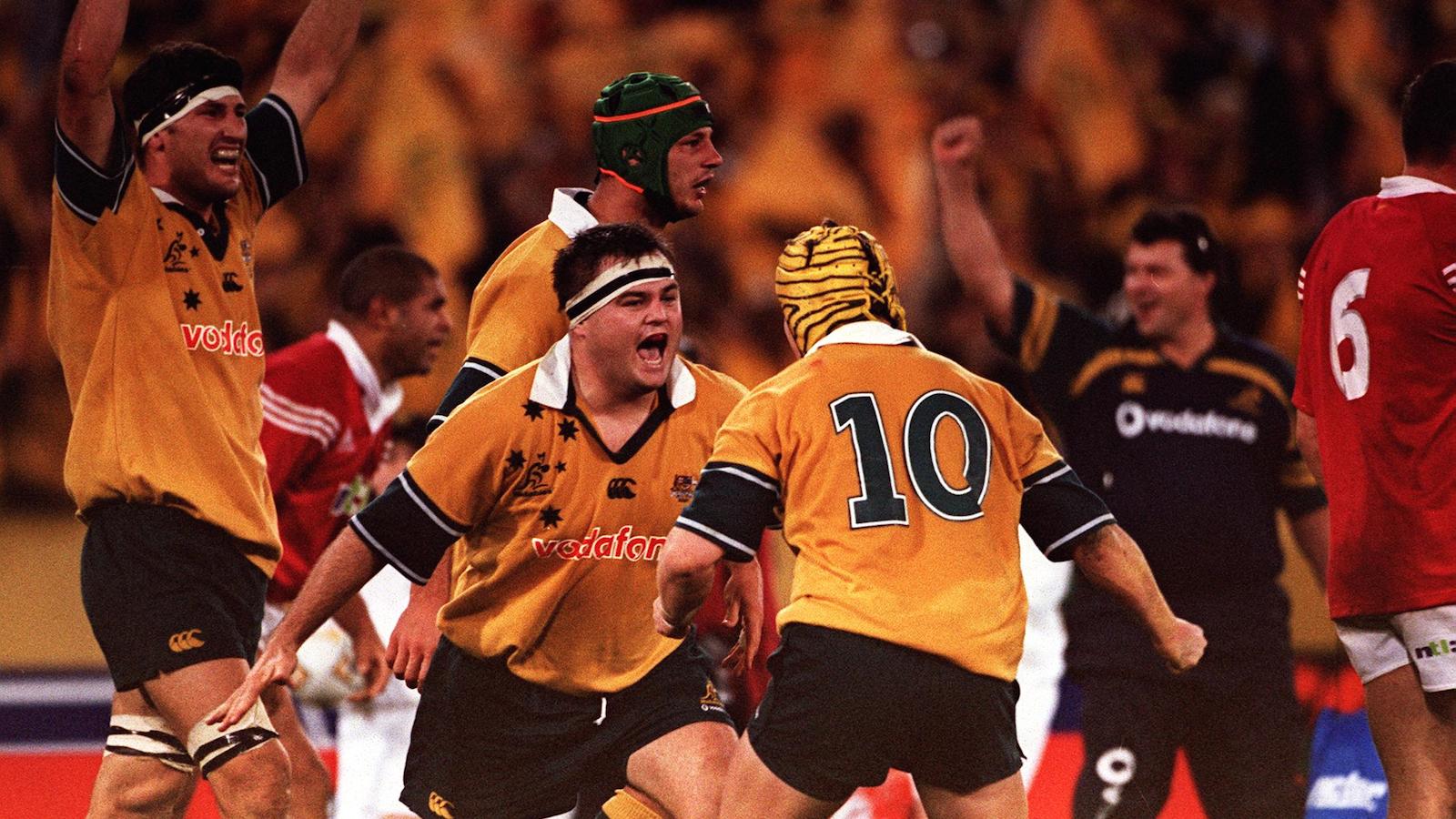 The teenage schoolboy couldn’t possibly have known that 12 years later he would captain Australia in another memorable duel against the Lions but he was suddenly aware of just how special those Tours are.

The Lions had never really been on Horwill’s radar until that point but the ‘01 series had him captivated – the visitors surging to victory in that first Test at the Gabba before the Wallabies fought back to triumph in the second and third matches.

He was hooked and the future Australia skipper believes the party atmosphere that the huge contingent of Lions fans brought to Brisbane that week changed the way his countrymen watch the sport.

“The 2001 Lions Tour was a huge occasion for Australian rugby,” explained Horwill. “I was still at high school in Brisbane then but you were so aware of how big a thing it was for the city. 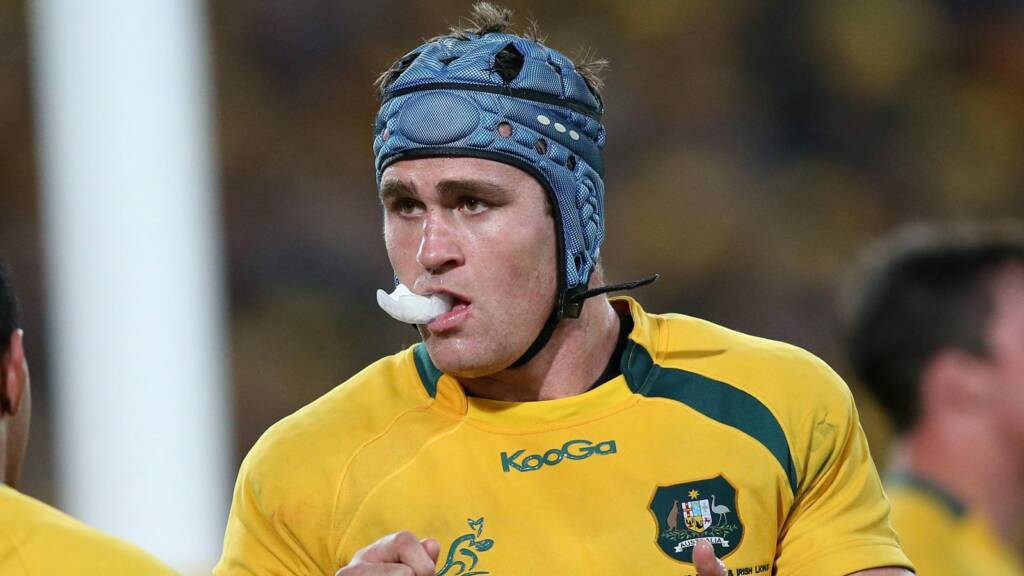 “Brisbane isn’t a big place and to have an event like this, you notice when a big crowd comes in – especially British & Irish Lions fans wearing their colours all week.

“The first Test was at the Gabba and I remember a sea of red and support throughout the city.

“It ended up being a fantastic series that went down to the wire and the size of the occasion transformed the way Australian rugby fans supported their team.

“It was the red of the Lions fans in Brisbane to the gold of the Wallabies supporters in Melbourne and Sydney for the second and third Tests because it became a thing that you wore your team’s colours to the game.

“That 2001 series was probably the instigator for that and the reason that there is gold throughout the crowd now when you go watch a Wallabies match.

“One thing about British and Irish sporting fans is that they let you know they’re there, no matter what the sport is! The Lions fans weren’t planning on blending in that week and that has continued ever since.” 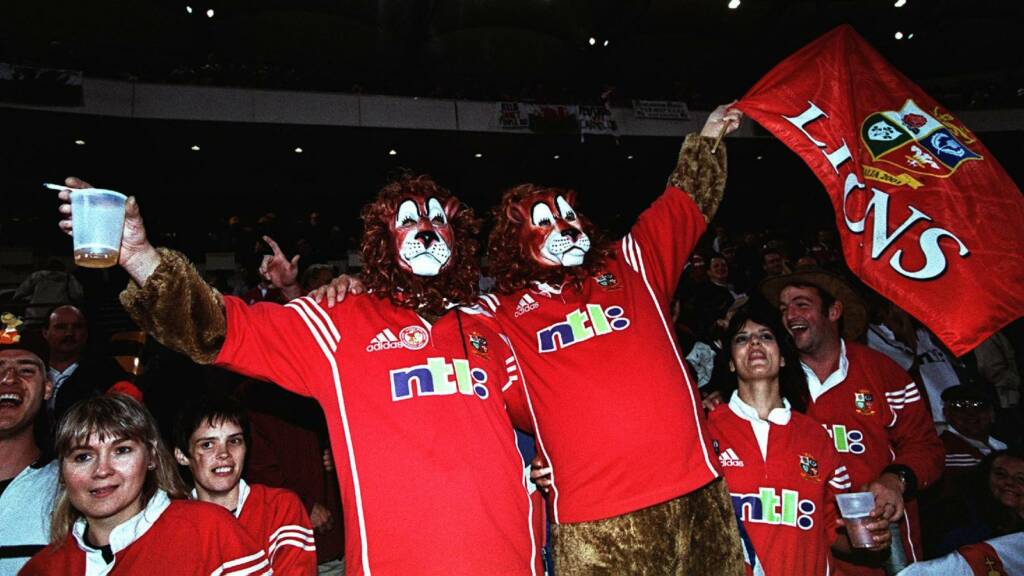 While the fanfare off the pitch enraptured Horwill, the action on the field also mesmerised him – the best of Britain and Ireland up against the reigning world champion Australians.

As a budding rugby star, the 16-year-old was well aware of the Wallaby team that had lifted the World Cup two years prior, and some of the more established visiting players, but it was a pair of first-time Lions that really caught his eye during the series.

“That Tour was the first time I’d got to see him and how good he was and then we saw that a bit closer in the 2003 World Cup in Australia.

“Then there was Brian O’Driscoll as well – I didn’t know him as a player coming into that series but he scored that brilliant try in the first Test.

“Those two Lions players were the names who came out of it that you didn’t know much about in Australia before. Jason Robinson and Brian O’Driscoll set a tone for the team on that Tour that we noticed.”

After those formative experiences and then captaining the Wallabies during the memorable 2013 Tour, Horwill got to witness the Lions spectacle from the other side of the fence in 2017.

Playing for Harlequins and living in the UK for both the build-up and duration of the Lions’ Tour of New Zealand, the lock was able to see just how much the team means to the rugby communities in Britain and Ireland.

“The main thing about being in the UK for the 2017 Tour was realising how big a deal the Lions are over here,” said Horwill.

“In Australia, you only really see it when the Lions come to town or just before they come to town. But over here – the build-up, the hype around it, the importance of it, what it meant to the players and the announcements, the squads and how big a deal it was really opened my eyes.

“When you’re Down Under you probably don’t appreciate the pure size of it all and how huge it is to the people in the UK and Ireland with all the speculation around selections and players not getting in. Long may it continue!”