Steve Borthwick has received a ringing endorsement from three British & Irish Lions players as the England forwards coach prepares to take on a new challenge at Leicester Tigers. [more] 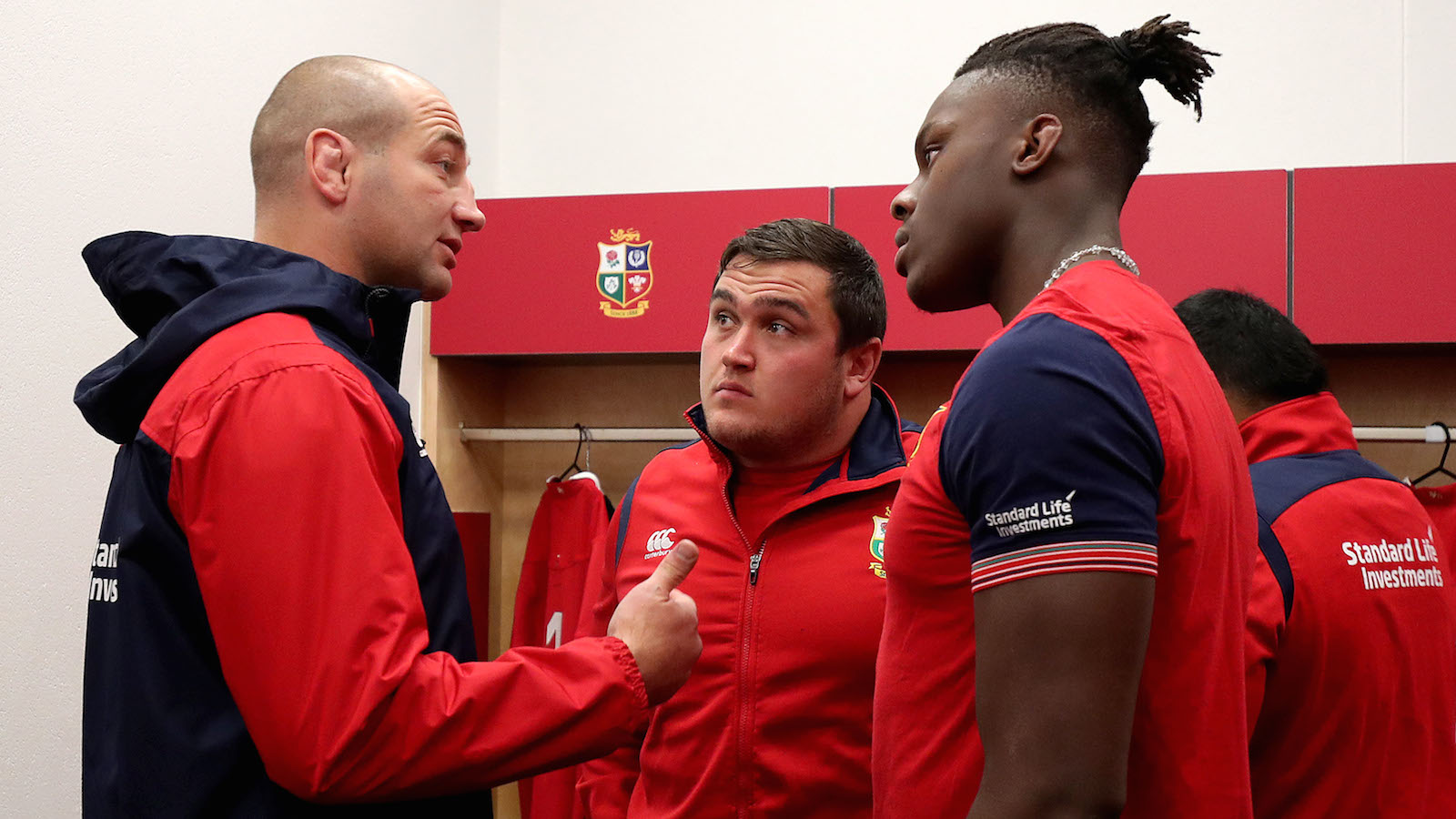 Borthwick begins his role as head coach of the Premiership club in July, bringing an end to a successful spell with the England national team which began back in December 2015.

The 40-year-old was part of Warren Gatland’s backroom team for the Lions’ 2017 Tour of New Zealand, helping the tourists make history in a memorable series draw with the All Blacks.

But with Borthwick returning to club rugby to work under Tigers’ director of rugby Geordan Murphy, England and Lions stars Maro Itoje, Jamie George and George Kruis hailed his influence.

“My first year as a professional was Steve’s last year playing and at the time he was the captain of Saracens,” said 2017 tourist Itoje, speaking in a video for England Rugby. 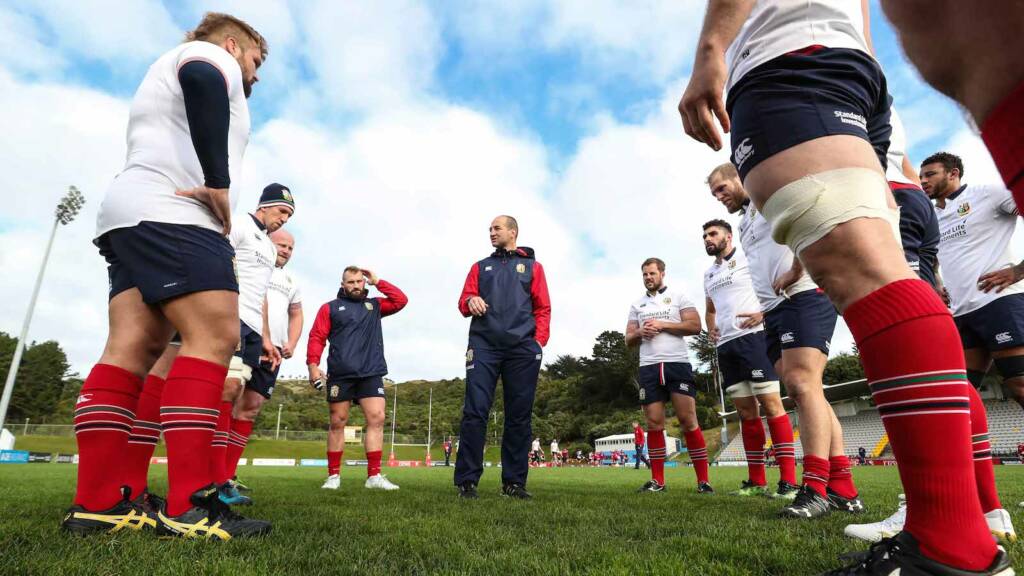 “Being able to watch and observe him, his professionalism, his attitude, his leadership, it gave me a perfect example of what a professional rugby player should be like.

“Since 2016 I have been able to work very closely with Steve and he’s had a huge impact on my career, he’s completely 100 per cent dedicated to the task at hand. You’ll find very few people who care as much about the players and the team and English Rugby as Steve Borthwick.”

As a player Borthwick played in 57 Tests for England from 2001-2010 and captained the side on 21 occasions, while he played his club rugby at Bath and Saracens.

And England and Lions hooker George said: “I’ll miss him a lot, I’d probably never say it to his face and he would probably never want to hear it, but I genuinely consider him a friend.

“It’s funny as everyone sees the tough side, the stern, hard-nosed northerner who doesn’t smile too much but when he gives you those glimpses of finding something funny – it’s usually when we get stuck into Kruis – he normally likes it.

“I’m going to miss those moments and of course it’s great for him to be moving on and I’m sure he’ll be hugely successful. Just gutted for him to be leaving the environment.”

During Borthwick’s time with England, he helped the team to two Guinness Six Nations titles – including a Grand Slam in 2016 – and a 3-0 away Test series win against Australia.

From all of us at England Rugby, thank you Steve 🌹

Borthwick was also part of the coaching set-up when England went on an unbeaten run of 18 matches, equalling New Zealand’s record, and reached the 2019 Rugby World Cup final.

Kruis said: “I was a teammate for a good chunk of my career and I’ve definitely learnt a lot from him. I highly respect the man, he’s a guy who has sacrificed a lot to get the players to where they are now.

“I just hope he has an unbelievable time at Leicester, he’ll suit that job unbelievably well. He’s already got the respect of all of the players.”

Red Rose boss Jones also sung the praises of Borthwick, who was the first appointment to his coaching staff, highlighting the impact he has had on the forwards over the last four years.

“Steve has been a great servant for the England team, he’s been the coaching coordinator for the last four years and he has done a fantastic job,” said Jones.