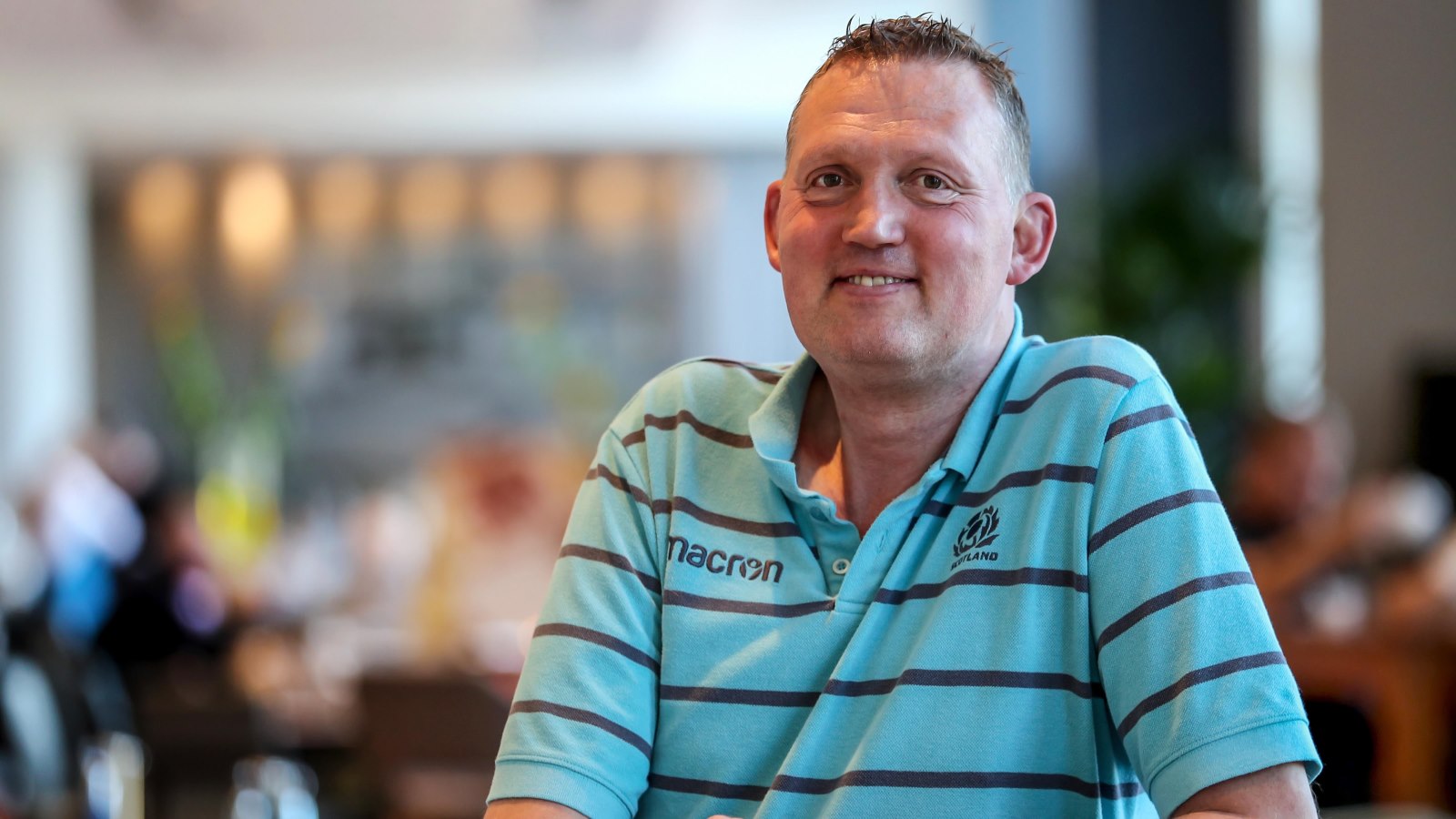 Weir was diagnosed in June 2017 and set up the My Name’5 Doddie Foundation shortly after, which has raised more than £5.5m for MND research.

The coronavirus pandemic has halted Weir’s plans for a big party and he is instead celebrating at home with his family.

But he has urged everyone to celebrate with him remotely and donate to the My Name’5 Doddie Foundation.

HAPPY BIRTHDAY DODDIE 🥳 Please join us in celebrating by recording your own video saying cheers to Doddie and donate to our Birthday fundraiser: https://t.co/24ODBjGDj3
Let’s kick MND into touch! #bepartofthecure #happybirthdaydoddie pic.twitter.com/69aBg7Dx70

Weir, who won 61 Scotland caps, was picked for the 1997 series by Sir Ian McGeechan but his tour was cut short by a knee injury he suffered in the 64-14 midweek victory against Mpumalanga.

However, the 1997 Lions went onto win the series against the then-reigning world champions and, in a new British & Irish Lions video, A Special Lion – Doddie Weir At 50, he says being part of it remains one of his greatest achievements.

To celebrate his 50th birthday, Scottish Rugby has inducted Weir into its Hall of Fame where he joins the likes of Gavin Hastings and McGeechan.

“I am truly honoured to be inducted into Scottish Rugby’s Hall of Fame. I owe so much to the game of rugby, and to our great rugby family in particular,” Weir said.

“The support I received from players and supporters throughout my playing career and now in my current battle to find a cure for MND has been immense, and has given me the strength to keep fighting.

“Thank you so much for honouring me with this award – and on my 50th birthday too! What a great present!”