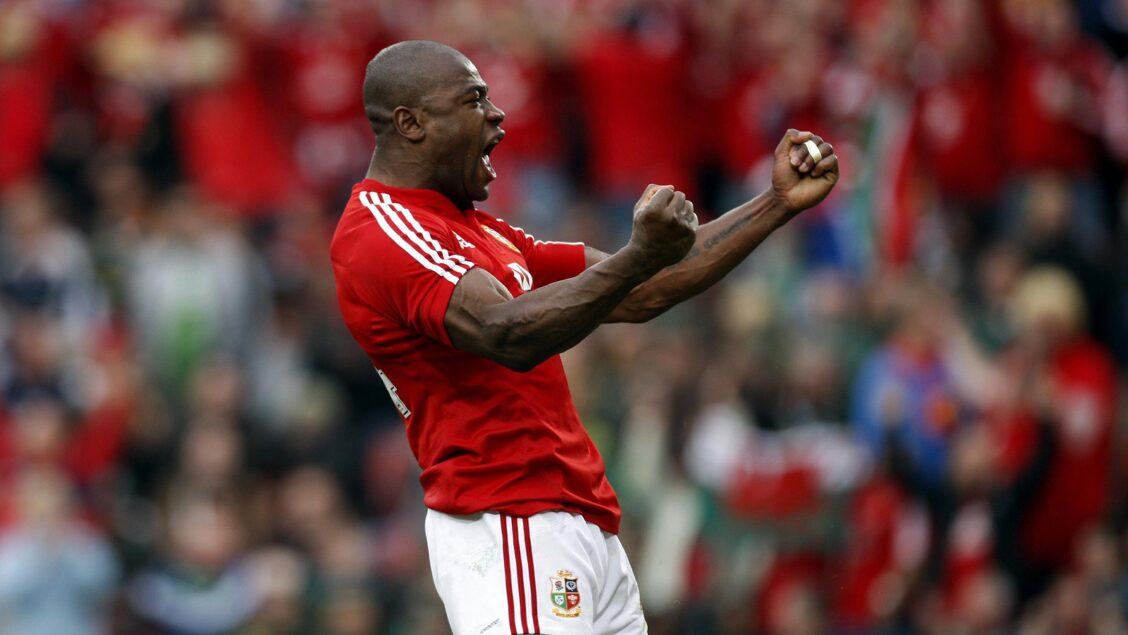 Having been unable to convert two high-profile chances in the first Test and been left out of the second Test, Monye achieved redemption with his marvellous score in the series finale. 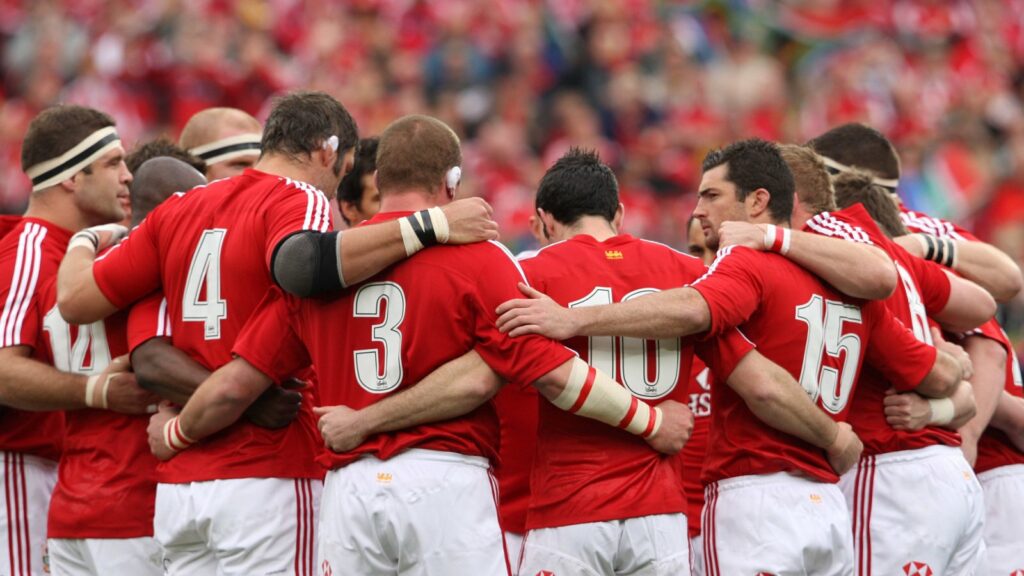 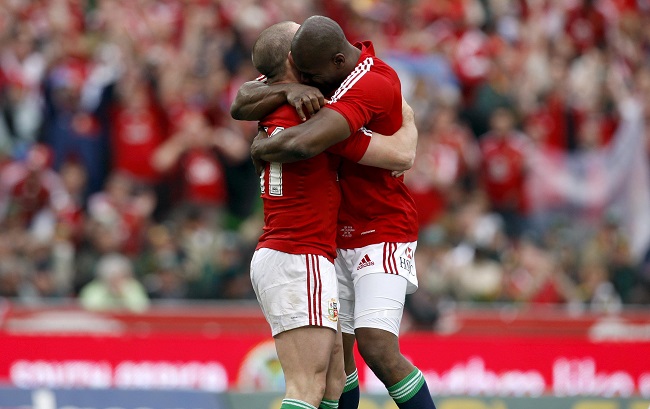 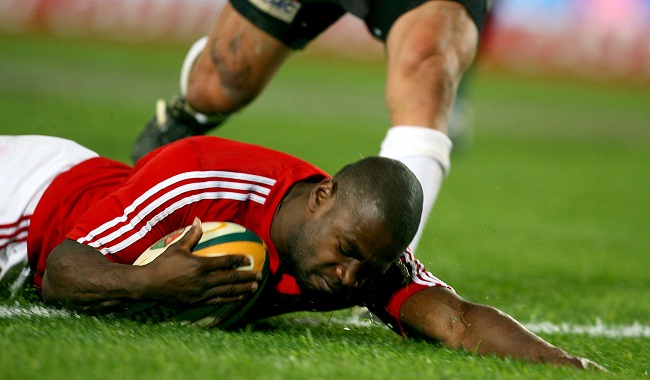 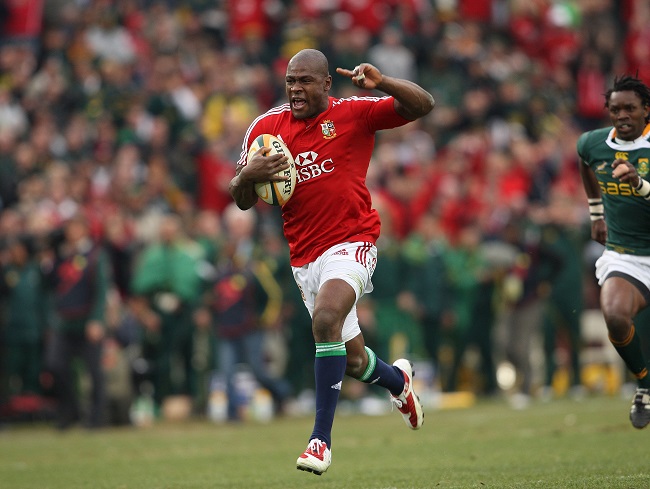