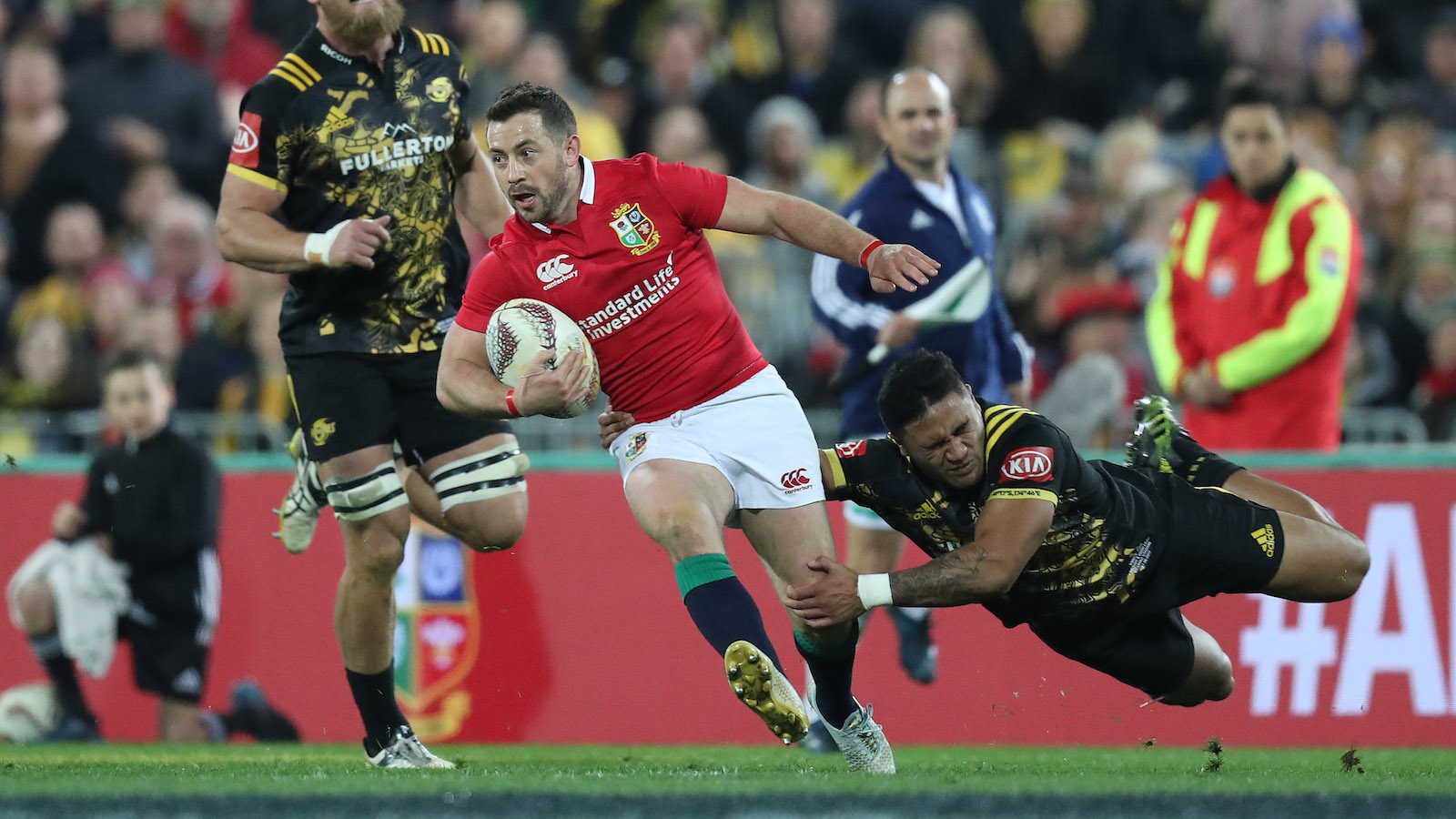 The former Scotland captain was part of Warren Gatland’s touring squad to New Zealand three years ago, featuring in six of the tourists’ non-Test matches ahead of the thrilling 1-1 Series draw.

The 34-year-old has now opted to finish his career in the home of the Cherry Blossoms and says his fond memories of Japan were a key factor in his decision.

“At last year’s Japan World Cup I was able to experience the culture and meet wonderful fans,” he said.

“Every time I have visited Japan, I was welcomed with a wonderful hospitality.”

The No. 9 started in two of the Lions’ warm-up matches ahead of the Series against the All Blacks in 2017, helping Gatland’s tourists to a 13-7 victory over New Zealand Provincial Barbarians and a 34-6 triumph against the Chiefs.

The experienced Laidlaw was also used as a replacement in three of the Lions’ other warm-up matches ahead of the first Test at Eden Park, as the men in red lost 22-16 to the Blues, 23-22 to the Highlanders and beat the Māori All Blacks 32-10.

Laidlaw also started against the Hurricanes after the 30-15 first Test defeat against New Zealand, as the Lions were held to a pulsating 31-31 draw ahead of their second Test triumph.

The scrum-half is Scotland’s second-highest points scorer with 714 – behind only Chris Paterson, who scored 809 – and captained his country in 39 of his 76 caps – more than any other player.

At club level, Laidlaw has also represented Edinburgh and Gloucester before joining Clermont in 2017, but will now move to Chiba-based NTT Shining Arcs who also announced the signings of Australian flanker Liam Gill and New Zealand hooker Anaru Rangi.

This year’s Japan Top League was cancelled due to the Covid-19 pandemic, with the 2021 season due to start in January.