From lying on the Suncorp Stadium pitch with his Tour hopes in tatters to brushing shoulders with Daniel Craig in Sydney, Tommy Bowe’s 2013 British & Irish Lions Tour was surely one of the crazier rugby rollercoasters. [more] 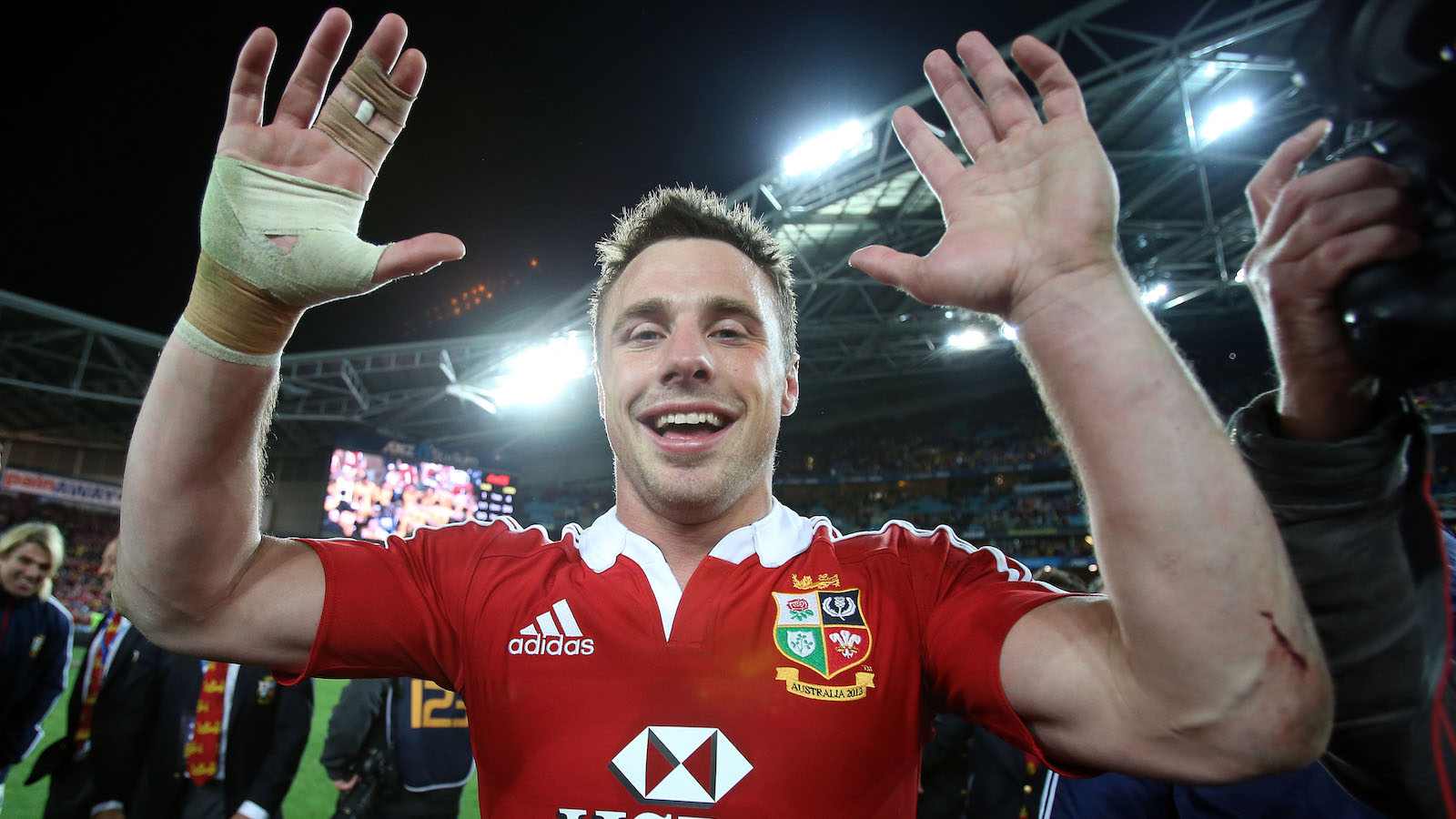 The Ireland winger went through the wringer in Australia seven years ago, suffering a suspected Tour-ending injury in the Lions’ 22-12 triumph over Queensland Reds before going through two weeks of intensive rehabilitation to get back fighting fit.

Bowe’s broken bone in his right hand was expected to keep him out for eight to ten weeks, ostensibly ending his Tour and prompting a sobering text to his dad – who had only arrived in Australia that day with Bowe’s mum, sister, brother and girlfriend – delivering the worst news possible.

But one miraculous operation and hours of physiotherapy later, Bowe was back in action – somehow recovering in time for the second and third Tests to help the Lions to an historic series victory.

Today marks seven years since the Lions’ Sydney nirvana but Bowe has mixed memories of that thrilling 2013 Tour.

“It was a funny Tour for me, as it really looked like my Tour was going to be over,” the 36-year-old recalled.

“I remembering seeing James Robson’s – the team doctor – face when I got injured, the way he looked at me and him telling me that my Tour was over.

“I remember being rushed straight off after the match and getting an X-ray, then texting my Dad, who had just arrived in Australia with the family that day, to tell them all my Tour was over.

“I made a decision to have surgery in Australia, and the surgeon who was doing it told me he could have me back on the pitch in three weeks despite the fact it’s usually an eight to ten-week injury.

“That, all of a sudden, provided me with a glimmer of hope and I knew that I could be back available for the second Test.

“James Robson had to ask Warren Gatland if he wanted to keep me on the Tour and Warren said yes – to be kept on knowing that I was going to miss three weeks of matches was the happiest moment of my whole Lions career!

“I thought my Lions Tour was over but I was given that little glimmer of hope to go on, get back in the team and play in the second and third Tests – and that is my biggest memory from that Tour.”

Bowe’s Lions lifeline kick-started a gruelling fortnight of rehab, going through as many as four appointments a day with Wales physiotherapist Prav Mathema to catapult himself into contention for the second Test.

During that time, Gatland’s Lions continued going about their business in the background, winning their remaining three warm-up matches ahead of their maiden joust against the Wallabies under those infamous – for Bowe – Suncorp Stadium lights.

A 23-21 victory handed the Lions a pivotal series lead but Bowe was still a long way off full fitness as he watched that brilliance in Brisbane.

“I have to give an incredible shout out to Prav, who just dedicated his time to me and worked on my hand morning, noon and night!” Bowe added.

“It took a huge amount of recovery as it was such a freak injury – I owe the Lions medical team, and Warren and the coaching staff, such an incredible amount for getting me back on the pitch and having the confidence to keep me on the Tour.

“Thanks to that surgery, the three screws I had put in my hand and a fantastic medical team I was able to get back training again in two weeks and play in the last two Tests.

“It was a funny Tour as during the whole social side of it I was having to concentrate on getting myself fit, but I just owe a huge amount to the coaches who kept me on the Tour.”

Three weeks after that crushing Brisbane adversity, Bowe was back. Gatland’s trust saw him return to the Lions’ starting XV for the second Test at Melbourne’s Etihad Stadium, donning the famous red on the right wing as the two sides served up another pulsating duel.

A late Adam Ashley-Cooper try meant a 16-15 defeat marked Bowe’s return but the Lions’ hopes of a first series victory since 1997 remained, with a tantalising decider teed up under the glittering ANZ Stadium lights.

And the rest is now indelibly etched in rugby folklore, as Gatland’s men delivered one of the great Lions performances to blow away the hosts and cap a stunning series triumph.

Alex Corbisiero, Johnny Sexton, George North and Jamie Roberts were the scorers on that scintillating Sydney evening as the 2013 Lions became immortal, prompting the rapturous scenes that remain ingrained in fans’ memories to this day.

Bowe’s remarkable Lions journey was complete – but the numbers he remembers from that night will forever be 007, not 41-16.

“To be a part of a team to win the first Lions series for 16 years was just unbelievable and to come out victorious was an incredible feeling,” he said.

“The celebrations in Sydney were pretty special! It was such a special occasion, and the most special part was back in the changing room, where everyone’s congratulating each other and you realise that we’re all a part of this together.

“Crazy things happened – Daniel Craig, who is James Bond of course, came in to say well done, and was bringing in bottles of champagne to congratulate us!

“It was a bit surreal – he was in there long enough for us to get some pictures with him, and Mike Phillips was telling him how he wanted to be the next James Bond, except he would be 009!

“That was followed by an all-day session down on Bondi Beach to celebrate again – and those are the sort of moments that live long in the memory.

“It’s these friendships that you make in the short Tours that are so special, and in another 16 years I’m sure I’ll bump into these guys and remember that great day.”