Shane Williams believes The British & Irish Lions have “unfinished business” with South Africa as the tourists look to avenge their series defeat to the Springboks in 2009. [more] 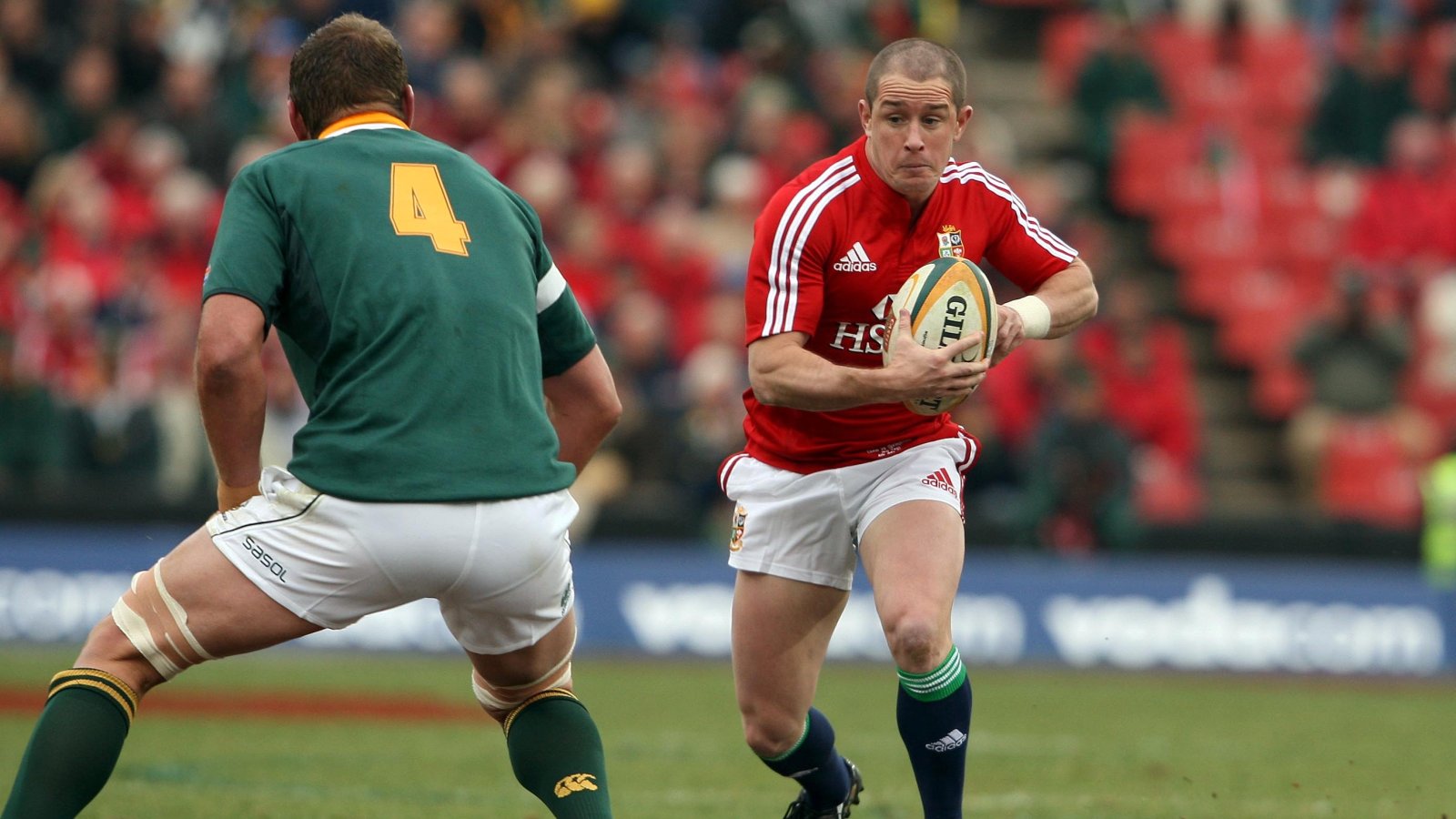 The legendary Welsh winger played a starring role in the final Test against the hosts 11 years ago, scoring two tries and being awarded man of the match in a memorable 28-9 victory.

But Williams was left out of the first Test and was a late replacement in the second as the Springboks emerged victorious in both to seal the series ahead of the climax at Ellis Park.

And having finished on the wrong side of one of the toughest, closely-fought Tests series in Lions history, Williams hopes next year’s men in red can earn redemption in South Africa.

“I’m really excited for a number of reasons,” he said. “One, I think the players we have to select from for the British & Irish Lions is stronger than it’s ever been. I do believe we can go out there and win that series.

“Two, we have unfinished business from ‘09 – I’d like to see the lads go out there and a kind of redeem themselves from what happened in that series as we should have won that one.

“And we’re playing the world champions, it’s a great match-up. It works out really, really well.

“Three, I’ll be out there anyway doing charity work on Kilimanjaro!

“I will hopefully be doing some commentary and punditry out there as well, plus some work with tour companies, so I’m really excited and can’t wait to get out there.” 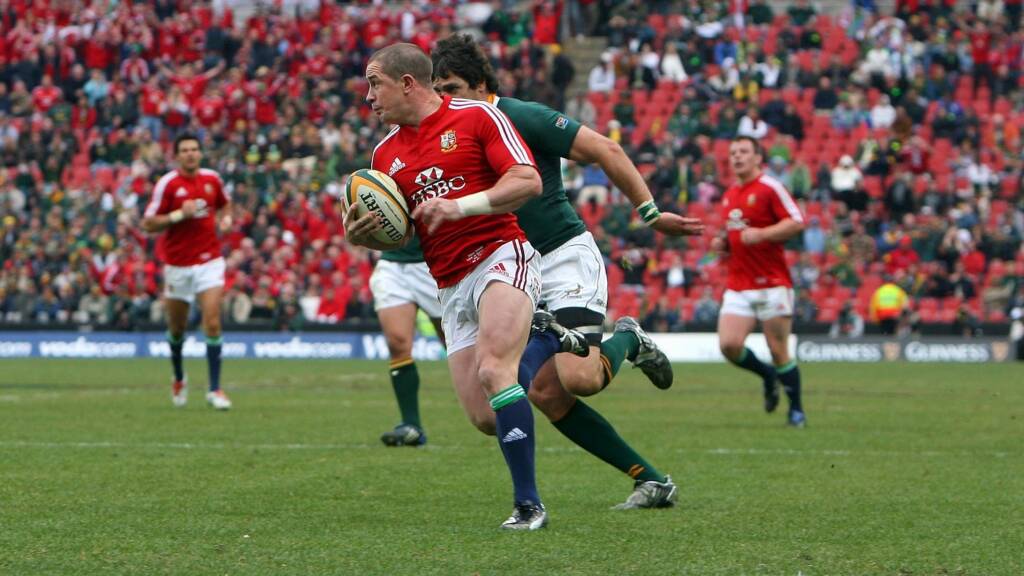 Williams finished his illustrious career as a three-time Lions tourist but despite experiencing mixed fortunes in South Africa, it remains the Tour is looks back on most fondly.

“The South African fans are bonkers, in a good way! They want their team to do well and are so used to their team doing well that they don’t expect them to lose – it’s the same in New Zealand.

“It’s not quite as intense in Australia as it’s not the number one sport but I can guarantee it will be intimidating in South Africa – the games will have full capacity, huge crowds.

“They will be chanting, singing, playing Vuvuzelas and it is a very intimidating, tough place to play. It’s probably one of the hardest places I’ve had to go and play.

“But the respect they have for the opposition is incredible. I played in games for Wales where we have put South Africa under the sword and their fans would cheer for Wales.”

And as someone who has toured South Africa with Wales as well as the Lions, Williams is urging players and fans to make the most of what the country has to offer.

“It’s a great experience, a great atmosphere and the conditions should be good,” added Williams. “The country as a whole is fantastic, I love it, I just love South Africa.

“I love the fact you have places like Cape Town and there’s so much you can do, you can go on safaris, it’s just one of those places where you can go to the beach and meet up with friends.

“I did a lot of that when I was over there. It’s just a great place and it’s honestly one of my favourite places to tour.

“It can get intimidating as South Africa are there to win and the supporters are there and behind them 100 per cent. It’s a tough ask but I have full confidence in the boys.”

News South Africa
Previous story The Big Interview: Rico Gear on that try against the Lions and rooming with Jonah Lomu
Next story Guscott: Jones and Farrell would make great Lions captains