Nienaber: Gatland and Lions will be tough to stop

Jacques Nienaber has hailed Lions head coach Warren Gatland and insists the world champions will need to be at the top of their game ahead of next summer’s British & Irish Lions Tour. [more] 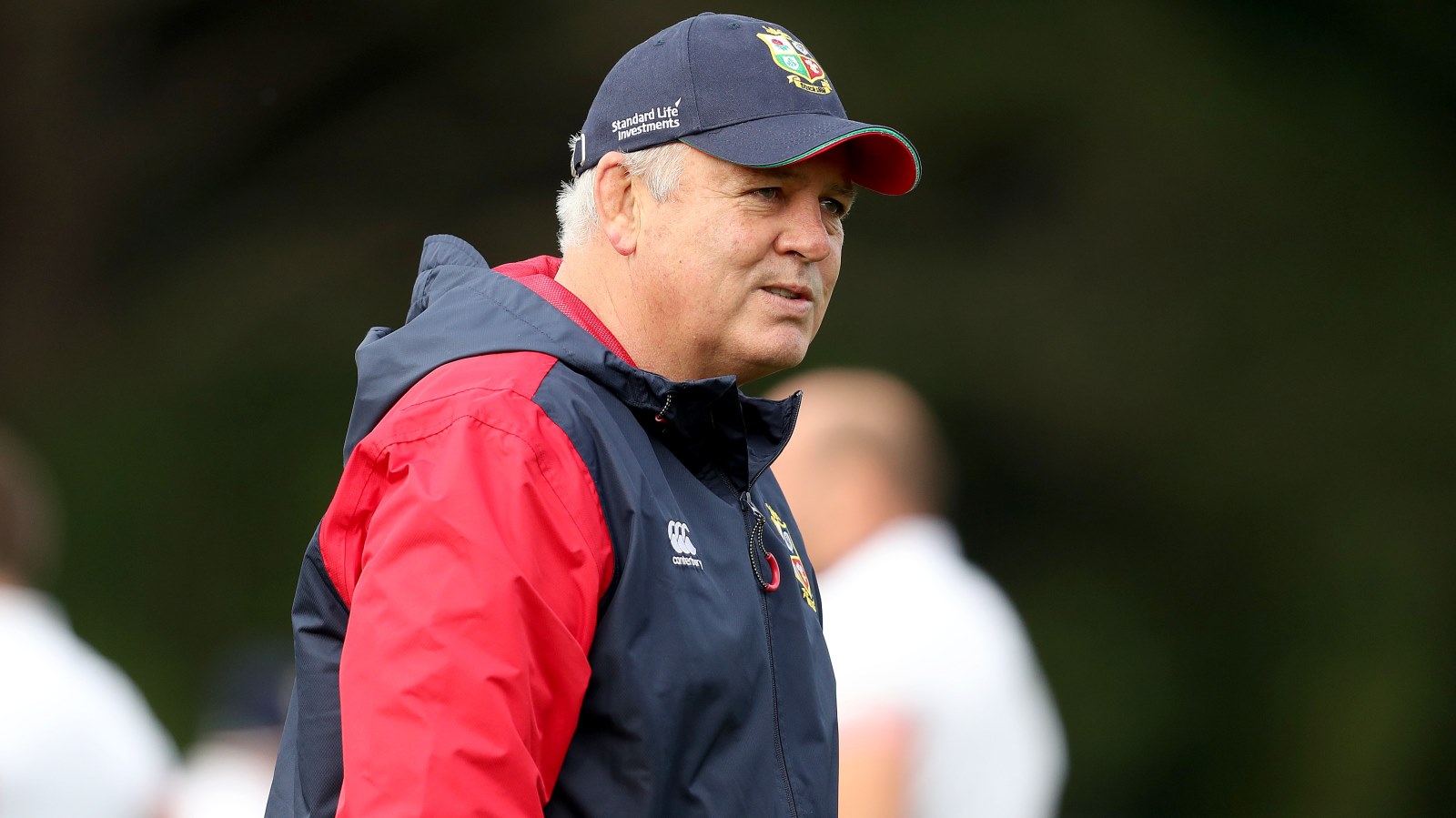 The dates for the eight-match Tour were confirmed last week, with the Lions kicking off proceedings against the Stormers in Cape Town on Saturday July 3.

It will be the first time two sides have met since 2009, when the Springboks edged a tight series 2-1 and Gatand was assistant coach to Sir Ian McGeechan.

This will be Gatland’s third series as head coach after he led the Lions to a 2-1 series win in Australia in 2013 and a 1-1 draw in New Zealand four years later.

“Warren Gatland’s coaching ability and experience, and the teams he assembled on their two previous tours to Australia and New Zealand, speaks for itself,” said Springboks head coach Nienaber.

“The series victory in Australia was their first in 16 years, since they beat the Boks in 1997, and we know how tough it is to get a win or a draw in New Zealand.

“Warren and his coaching staff are very experienced in the Lions set-up, what is needed to fuse players from four teams and four different styles of play, and what buttons to press to unlock the emotions, skill sets and grunt from various countries.

“They will certainly have all their ducks in a row and it will be a massive challenge for us. There certainly is enough intrigue and storylines involved that makes for one massive clash next year.”