Tait: Lions’ camaraderie at the heart of 1997 success

Alan Tait knows just what it takes to conquer South Africa and says it was the unique camaraderie among the 1997 British & Irish Lions that lay at the heart of their memorable series win. [more] 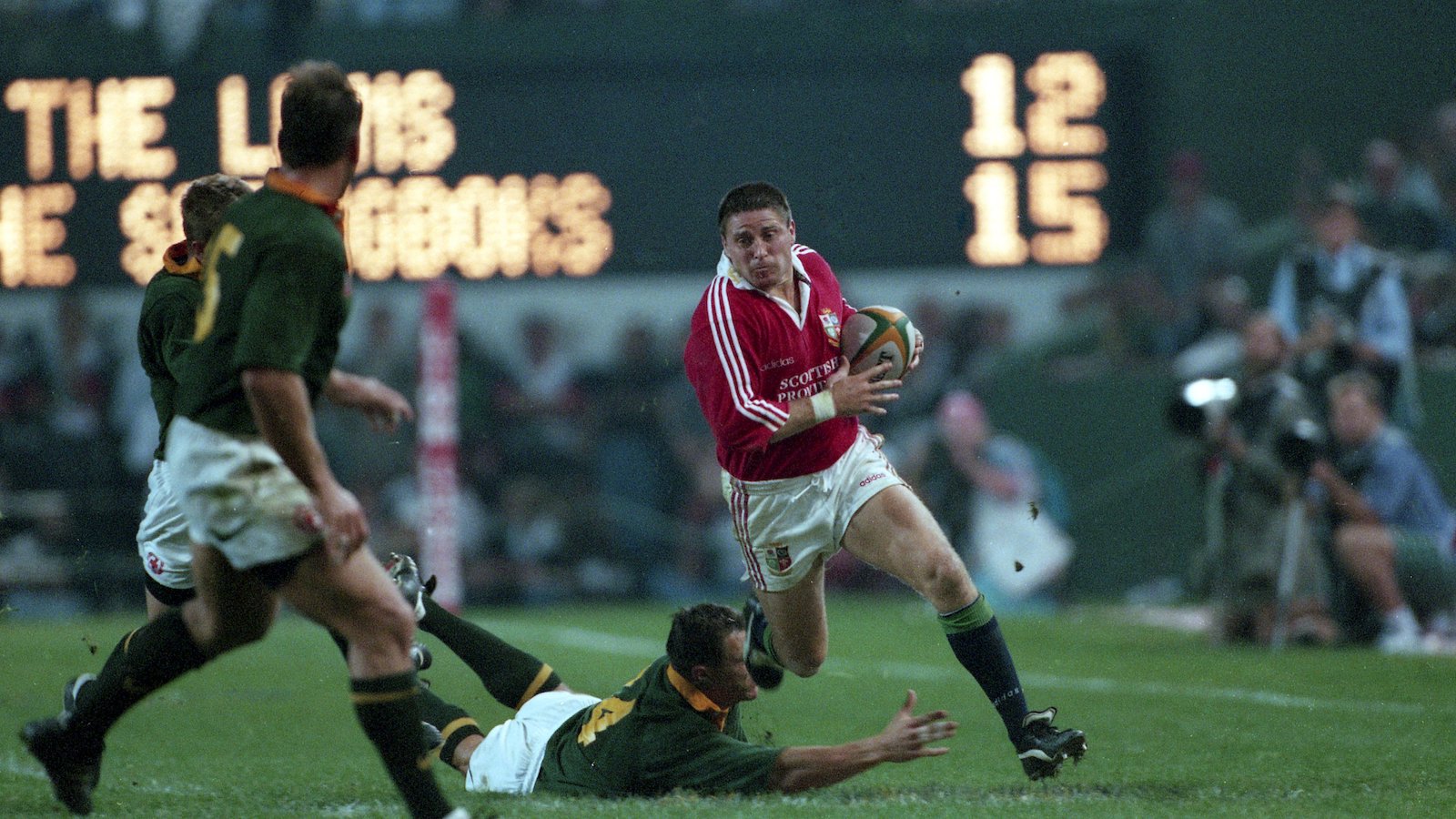 The former Scotland back started both the first and second Tests on that thrilling Tour 23 years ago, as Sir Ian McGeechan’s Lions toppled the Springboks to clinch their second series victory in the space of eight years.

Tait’s late effort helped the Lions secure the first Test in Cape Town 25-16 to hand them the all-important momentum, before Jeremy Guscott’s late, late drop goal in Durban etched his name into Lions folklore and handed the men in red a remarkable series win.

The try-scoring Tait was a crucial part of those victories and reckons the squad’s unity, fostered by McGeechan and assistant coach Jim Telfer, was the all-important ingredient in propelling them to glory.

“You can’t put into words how much it meant to win that series, and you could just see the joy on so many faces,” 56-year-old Tait said. 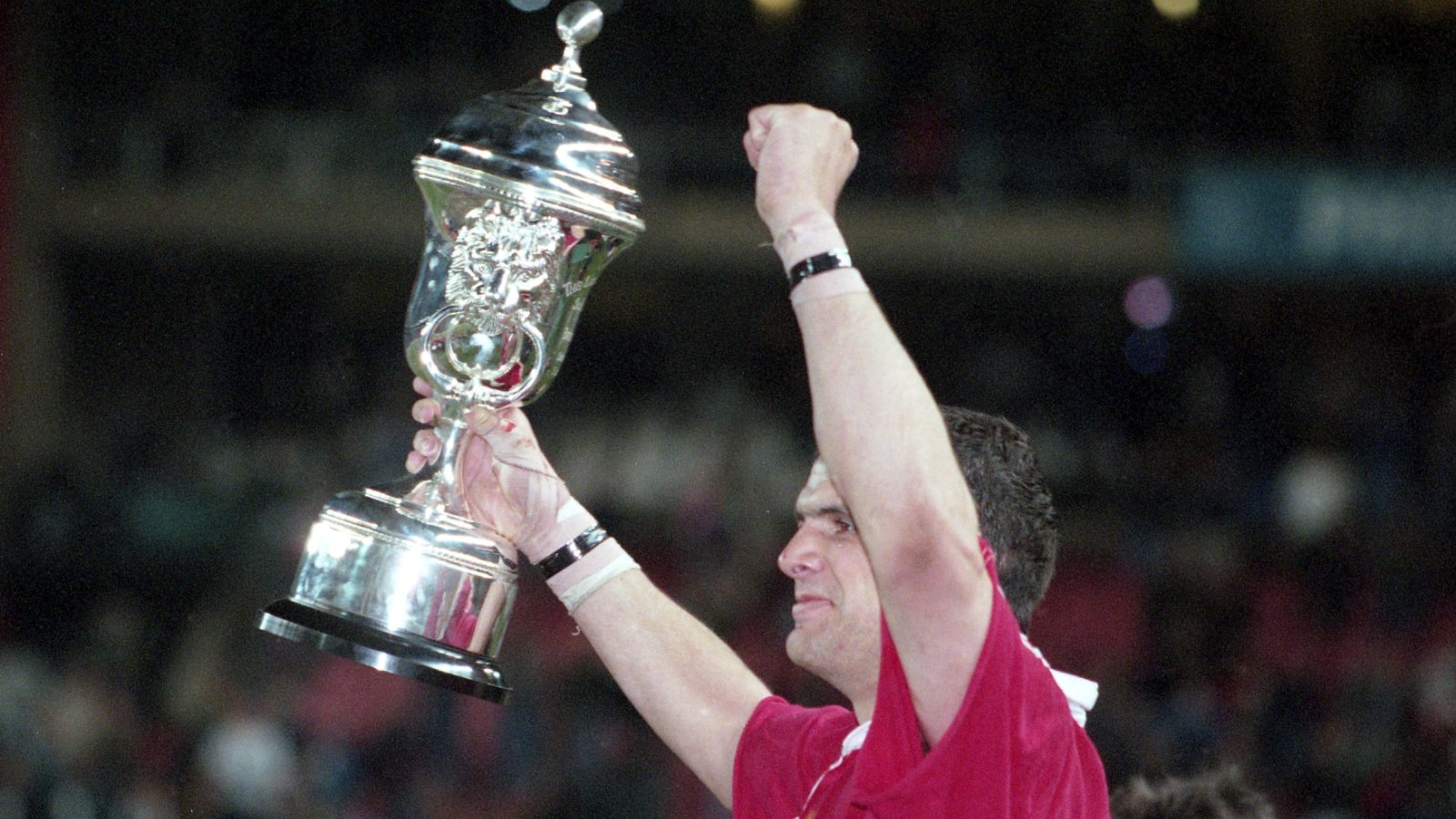 “Everybody, even the kitmen and the physios, get rewarded on Lions series and that’s what winning’s all about.

“It wasn’t just a team, it was a squad, and if I look back at the whole series, that camaraderie between the players was something like I’ve never experienced.

“There was a real buzz and everybody wanted to work hard together, and that’s what Lions tours are built on – there was a really strong feeling among us all that we were a real squad working together.

“I’ve never been on a tour where lads bonded so well, and it was just a real pleasure to be there.

“Everyone pulled together and that camaraderie was great – Geechy [Sir Ian McGeechan] told us a great story in the build-up that’s really stuck strongly with me and still rings true today.

“He said: ’in 50 years’ time when you walk down the street, if you see a player you played alongside, he’ll be thinking the same as you: that we were both there when we conquered the Springboks’.

“I don’t see many of the guys but when you do you can give them a good handshake and a hug, and you know that they’re thinking the same as you.”

Tait, who made 27 appearances for Scotland between 1987 and 1999 and also enjoyed an eight-year spell in rugby league, started the first two Tests on the left wing as McGeechan’s Lions got the job done in style.

The versatile star was absent for the final match in Johannesburg as the Lions succumbed to a 35-16 defeat but that mattered little to the jubilant tourists, as Tait and the squad became Lions immortals in the reigning world champions’ own backyard.

Next year’s Lions will seek to follow in Tait’s glittering footsteps when they descend on the Springbok nation, as Warren Gatland bids to emulate the exploits of McGeechan in toppling the current world champions.

Doing so would make amends for the 2-1 series defeat suffered in 2009 and the once prolific Tait, who also scored 17 tries for Scotland in those 27 matches, says the role of the fans will be pivotal in spurring them on. 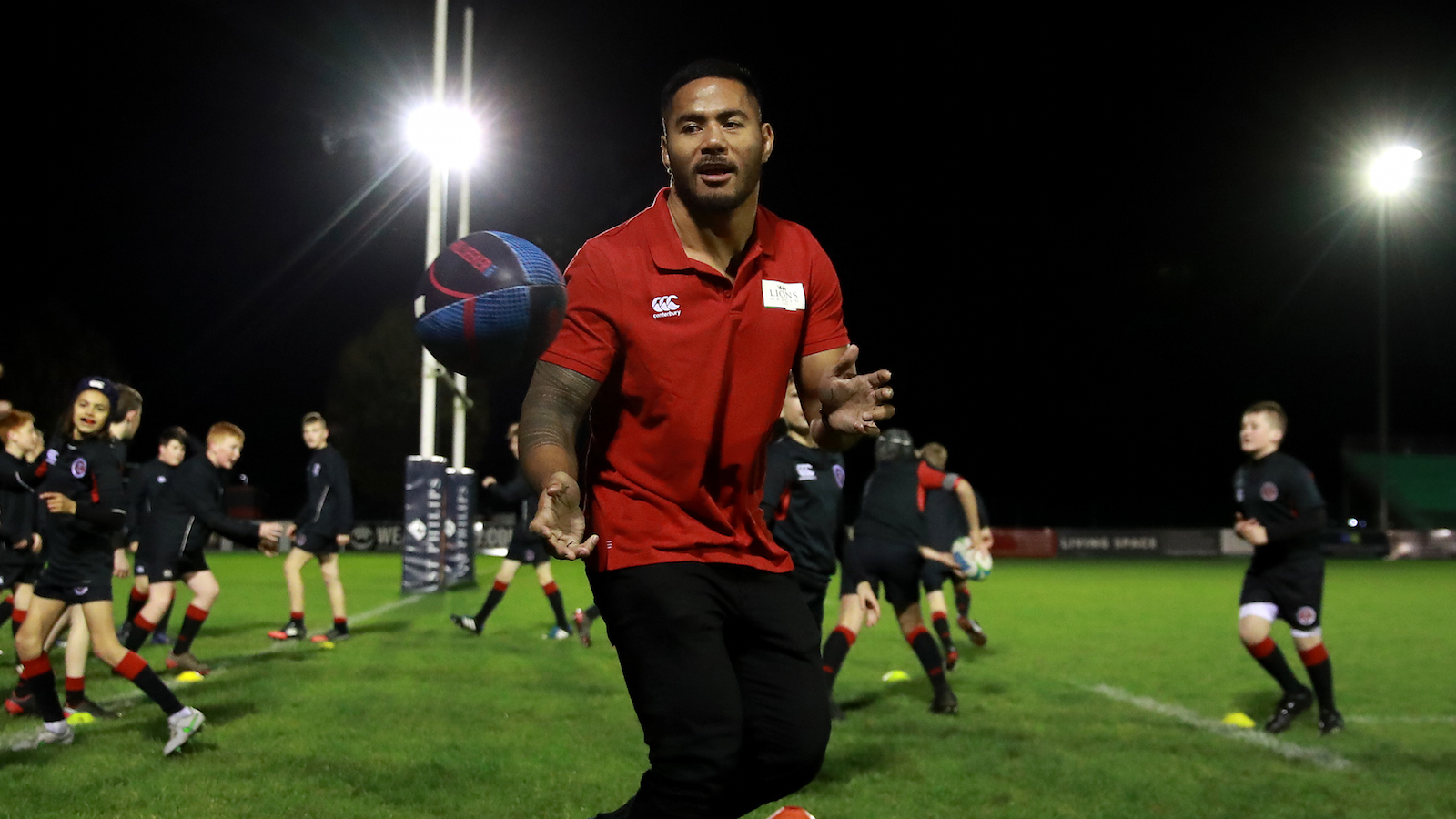 “The fans played a big part out there in 1997 as well – there are the moments on the pitch but off the pitch was absolutely unreal as well,” he added.

“The fans were brilliant and just everywhere, and got right behind us from all the nations.

“After the second Test we all went out and you couldn’t find a quiet place anywhere – everywhere was rammed.

“Everyone was clapping and patting me and Neil Jenkins – it was crazy but a special, special time, and the fans made it just as much as anything else on the tour.

“We were a part of the team that went out there, and won the series and beat the world champions in their own backyard, so it was a very special Tour.”