The British & Irish Lions Charitable Trust has today announced a new board of Trustees, who all join with immediate effect. [more] 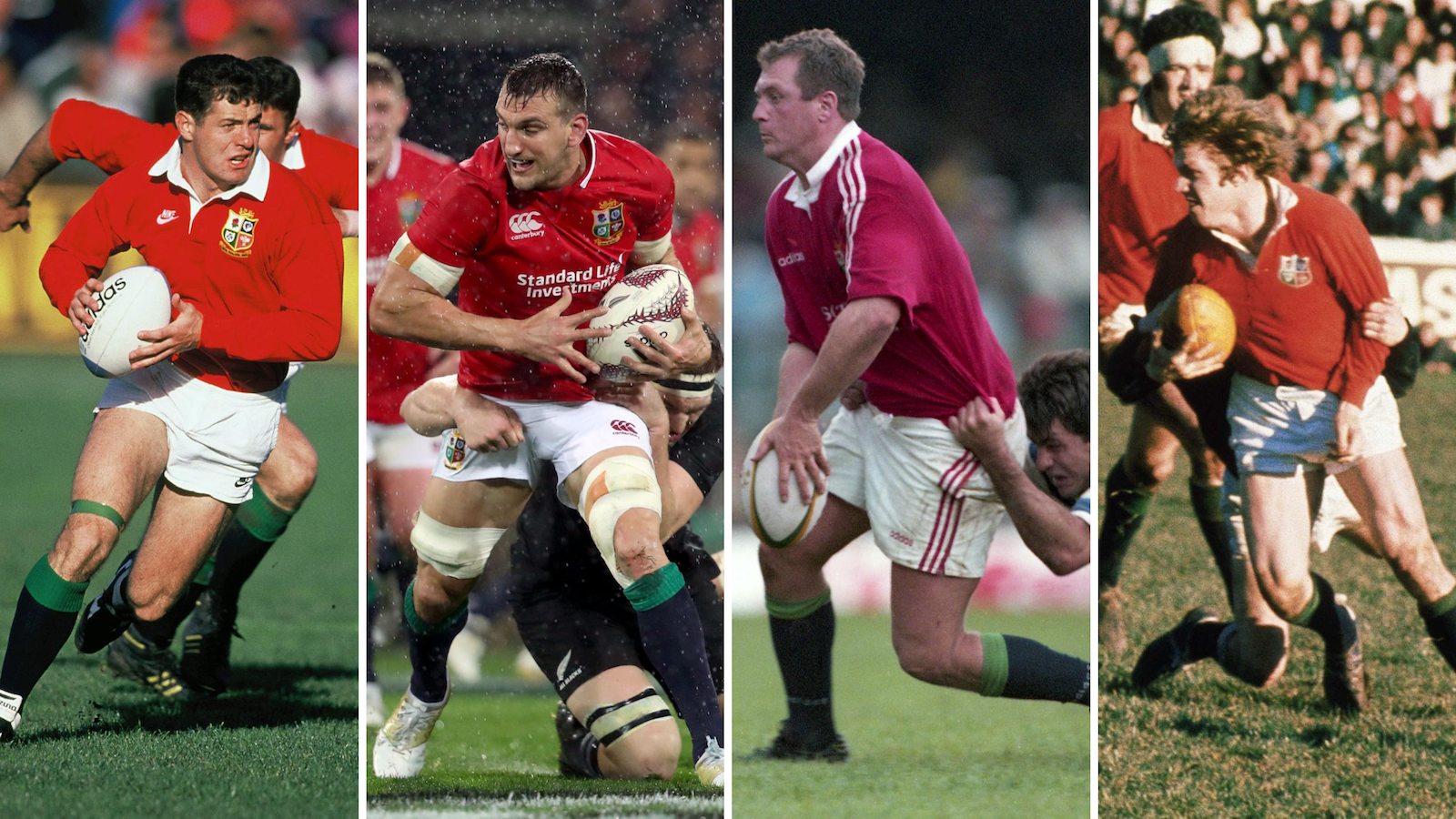 Established in 2002, the Lions Charitable Trust focuses on providing financial support for the home unions’ funds for injured players and offering assistance to Lions who may have fallen on hard times.

– Fergus Slattery (Chairman of Trustees). The backrow forward was capped 61 times for Ireland, including 18 as captain, and was selected for the Lions Tours to New Zealand in 1971 and South Africa in 1974.

– Richard Hill (Trustee). The flanker made 71 appearances for his country and was at the heart of England’s triumphant World Cup winning side of 2003; a Lions tourist on three separate occasions (1997 South Africa, 2001 Australia, 2005 New Zealand) earning five Test caps.

– Gavin Hastings (Trustee). The Scottish fullback played 61 for his country, 20 as captain, and first played for the Lions in 1986, against a Rest of the World XV, before playing in all three Tests of the 1989 Tour to Australia. He was captain on the 1993 tour to New Zealand.

– Sam Warburton (Trustee). The openside flanker made the first of his 74 caps for Wales in 2009, going on to skipper his country 49 times in a nine-year international career. At the age of 24, Warburton was made the youngest ever Lions captain for the 2013 tour to Australia, also leading the Lions again four years later in New Zealand.

“We are delighted to appoint Fergus Slattery as Chairman, and such an esteemed cohort of Trustees,” said Shane Whelan, Secretary of the Lions Charitable Trust.

“Their knowledge and network, which spans four generations of Lions, will be an exceptional asset as we develop the Trust and ensure it is in the best possible position to support worthy causes and former Lions in times of crisis.”

Slattery, who worked as a property consultant before retirement, said: “I am honoured to have been selected to join the new Board and to take on the role of Chairman. The Trust is at an important point in its development and has a great opportunity to build its influence in the world of rugby. I am excited to work alongside my fellow trustees, and to be supporting the organisation and its vital work.”

Commenting on his appointment, Sam Warburton, said: “I am thrilled to be joining the Lions Charitable Trust at an incredibly exciting time for the charity and help lead it on the next stage of its development. The work of the Trust is incredibly important in providing help to support former Lions in hardship.

“I look forward to working with the other Trustees and Lions staff to build on the excellent work that has already been carried out to date.”

News
Previous story Ritchie ‘humbled’ by Lions talk ahead of 2021 Tour
Next story Since the Tour: Alun Wyn Jones