Since the Tour: Alun Wyn Jones

Nothing short of a titan on and off the field, it's not hard to see why Alun Wyn Jones has become a fixture of The British & Irish Lions over the past 11 years. [more] 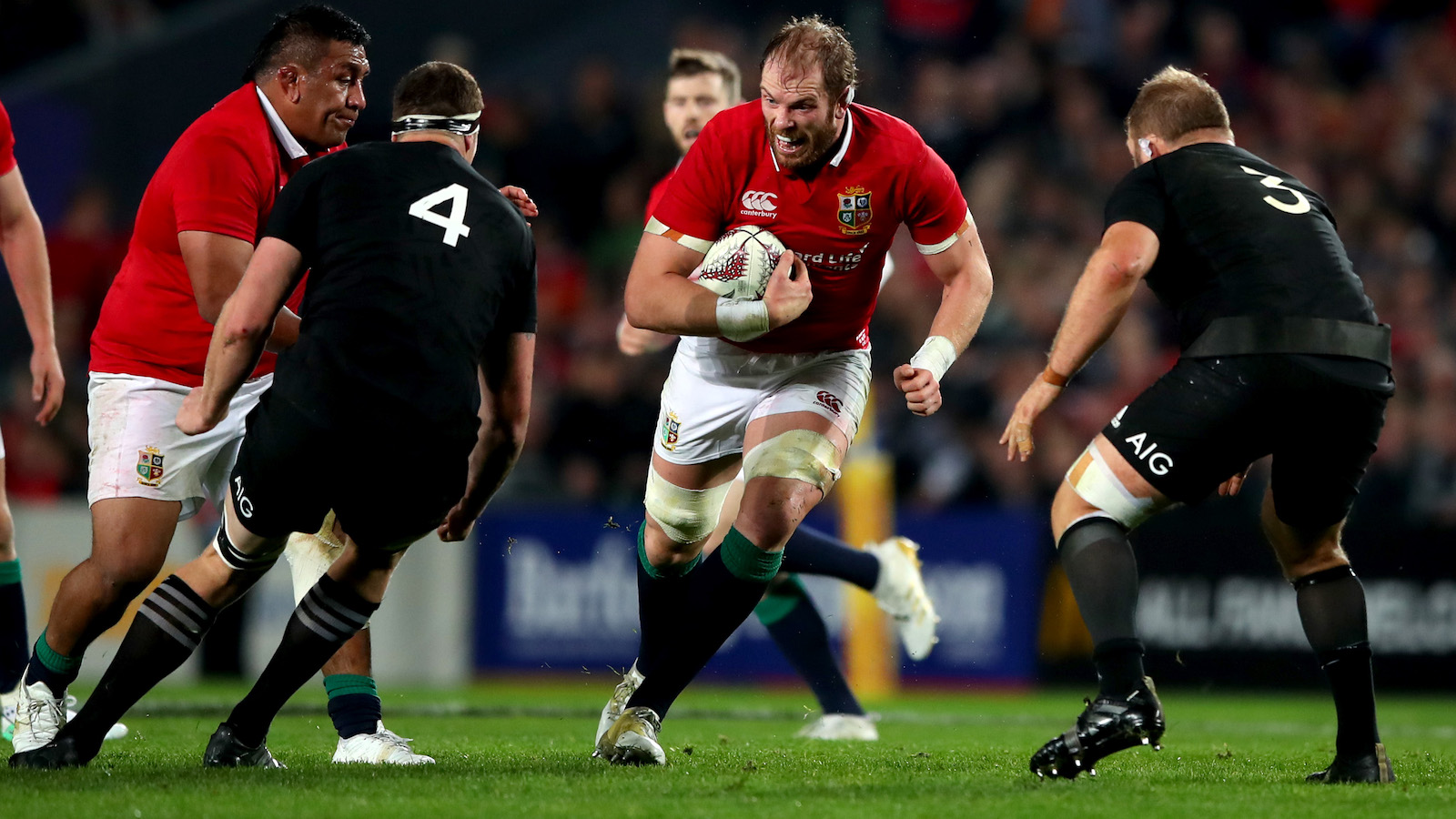 The Welsh behemoth made history in New Zealand in 2017 by becoming the first player in the professional era to play in nine consecutive Tests for the Lions.

His partnership with Maro Itoje in the second row was instrumental to helping the tourists draw the series, having also featured in every game in Australia in 2013 and South Africa in 2009.

With thoughts now beginning to turn to the 2021 Tour to South Africa, the 34-year-old is one of the players being tipped to captain the Lions when they take on the reigning world champions.

And in the latest part of our new series looking at what the 2017 tourists have been up to since, we take at how Jones has continued to lead by example for club and country.

Jones arrived in New Zealand as one of the most experienced Lions in Warren Gatland’s squad and it was not long before he showed his worth in the engine room.

He captained the Lions in their impressive victory over the Crusaders in the build-up to the series, earning his place in the starting line-up for the opening Test in Auckland.

Packing down initially with George Kruis for that 30-15 defeat, it was with Itoje by his side that Jones flourished and the pairing proved key to the Lions winning the second Test.

Having handed the All Blacks their first defeat at the Westpac Stadium in Wellington since 2003 to level the series, the duo were reunited for the series-deciding third Test at Eden Park.

Once again the partnership was fruitful, causing New Zealand all sorts of problems as the Lions held the then world champions to a 15-15 tie to seal a historic drawn series.

Following the Tour, it was not long before Jones lined up against New Zealand again – this time in the red of Wales as the All Blacks came away from Cardiff with a 33-18 victory.

The 2017/18 season saw Jones rewarded by Ospreys with a testimonial season for his outstanding service to the Welsh region as he continued to edge closer to the club’s appearances record.

Jones was also reunited with Gatland for the 2018 Six Nations Championship, captaining Wales for all but one game as his side finished second behind Grand Slam winners Ireland.

He then led Wales to another piece of history later that year as they completed their first Autumn Series clean sweep with victories over Scotland, Australia and South Africa.

And upon returning to Ospreys duty, Jones etched his name in the region’s record books by overtaking Paul James as the club’s most-capped player in the 2018/19 season.

Perhaps Jones’ most triumphant moment since the 2017 Tour came in the 2019 Six Nations though, where he remained Gatland’s trusted lieutenant for the Championship.

He featured in every game as Wales won the Grand Slam for the first time in 2012, beating defending champions Ireland in the final game to clinch the title in style.

Not only was Jones able to lift the trophy once again, his influence throughout the successful campaign saw him awarded the Player of the Championship honour by the public.

Wales were subsequently one of the favourites for the Rugby World Cup later in the year but despite Jones’ best efforts, his side were knocked out at the semi-final stage.

That did not stop the accolades coming Jones’ way however, becoming Wales’ most-capped player at the tournament in Japan when he overtook Gethin Jenkins against Australia.

Having led Wales to the Grand Slam and a World Cup semi-final, as well as No.1 in the rankings, Jones finished the year by being crowned the BBC Cymru Wales Sports Personality of the Year.

And while 2020 has not quite been able to live up to a memorable 2019, Jones has already made it clear he has one eye on a fourth Lions Tour and a rematch against the Springboks.