British & Irish Lions legend Sam Warburton and wife Rachel have become parents for the second time after announcing the arrival of their baby son. [more] 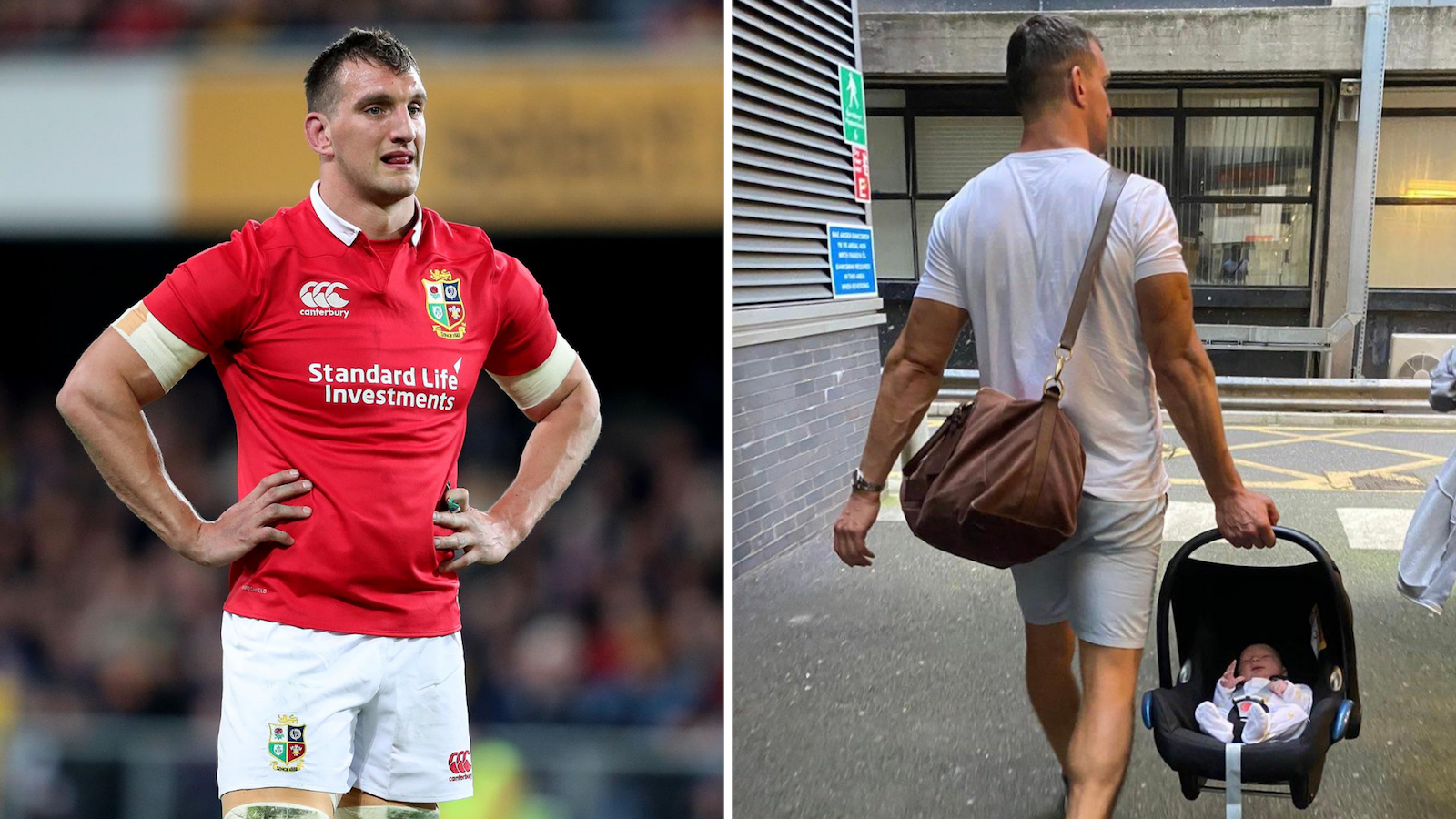 The Wales legend, who captained the Lions on both the 2013 and 2017 Tours, confirmed the news on his social media channels – sharing a picture of him carrying the newborn.

The couple’s first child, Anna Victoria, was born in July 2016 just a couple of weeks after Warburton returned from captaining Wales on a tour of New Zealand.

The 31-year-old, who earned 74 caps for Wales over an eight-year international career, married long-term partner Rachel in July 2014 at Celtic Manor.

Warburton hung up his boots in the summer of 2018 after leading the Lions to a historic drawn series against then world champions New Zealand a year earlier.

He has since become part of Wayne Pivac’s coaching set-up, with the former openside brought into the national team as technical advisor at the breakdown and in defence.