Tommy Bowe is using his experiences of touring South Africa to warn The British & Irish Lions they face a stern test next summer - both on and off the pitch. [more] 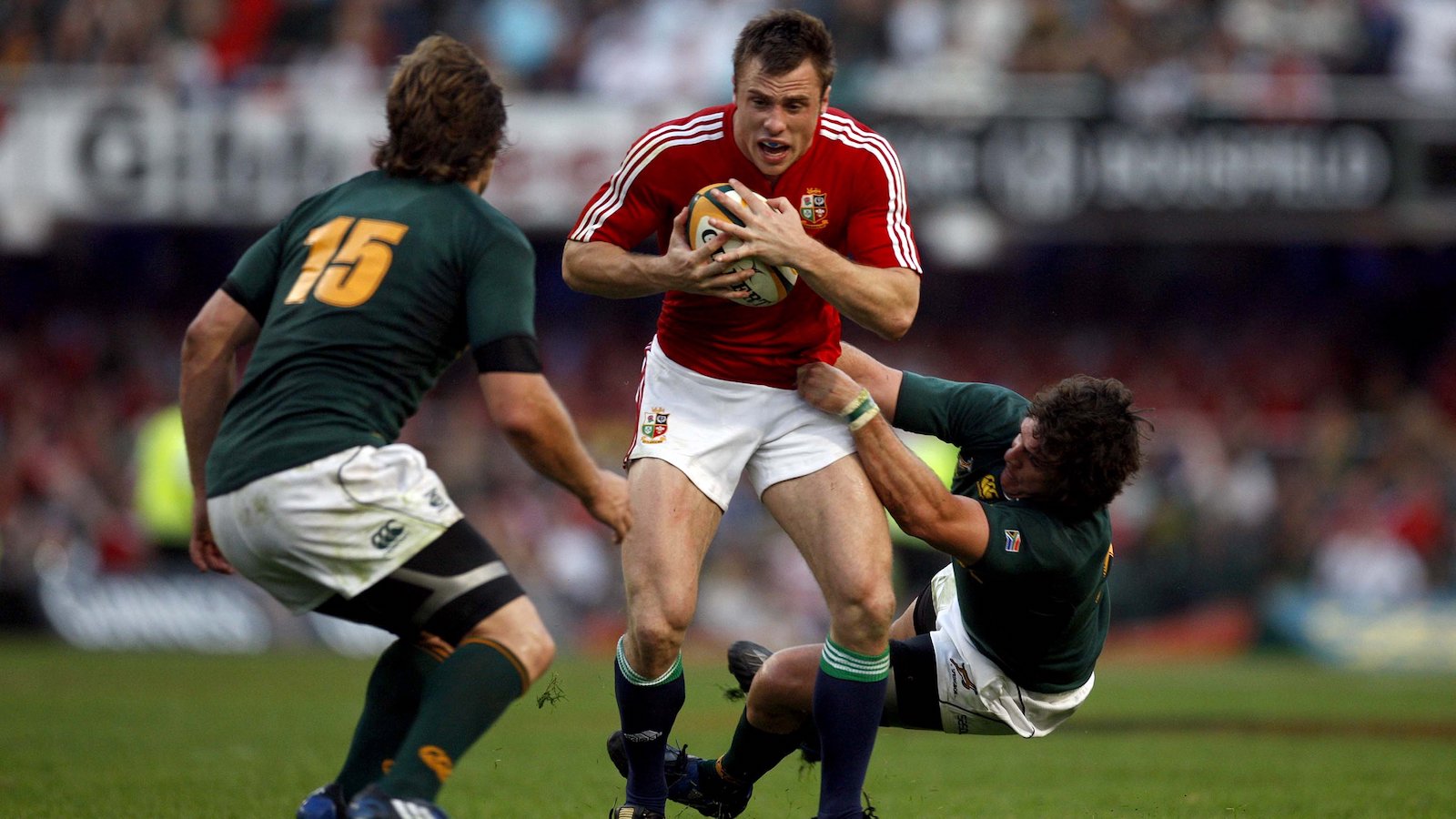 “The South African crowd are so passionate about their team, but also so welcoming – I think they really appreciate the Lions and their support coming into the country.

“I think that’s the perfect combination and it’s an incredible, and very special, Tour and place to play – every time the Lions tour in South Africa it’s always been incredible, so next year is going to be no different.

“I’ve never seen passion from a crowd like I saw that day going into the stadium in Pretoria – people were shaking the bus and shouting all sorts!

“The reverberation of the crowd in the changing room of the stadiums was just outrageous – you could just feel the supporters right outside.”

A last-gasp Morné Steyn penalty in that iconic second Test dashed the Lions’ hopes of levelling the series that year, before McGeechan’s men bounced back to triumph 28-9 in Johannesburg in a 2-1 series defeat. 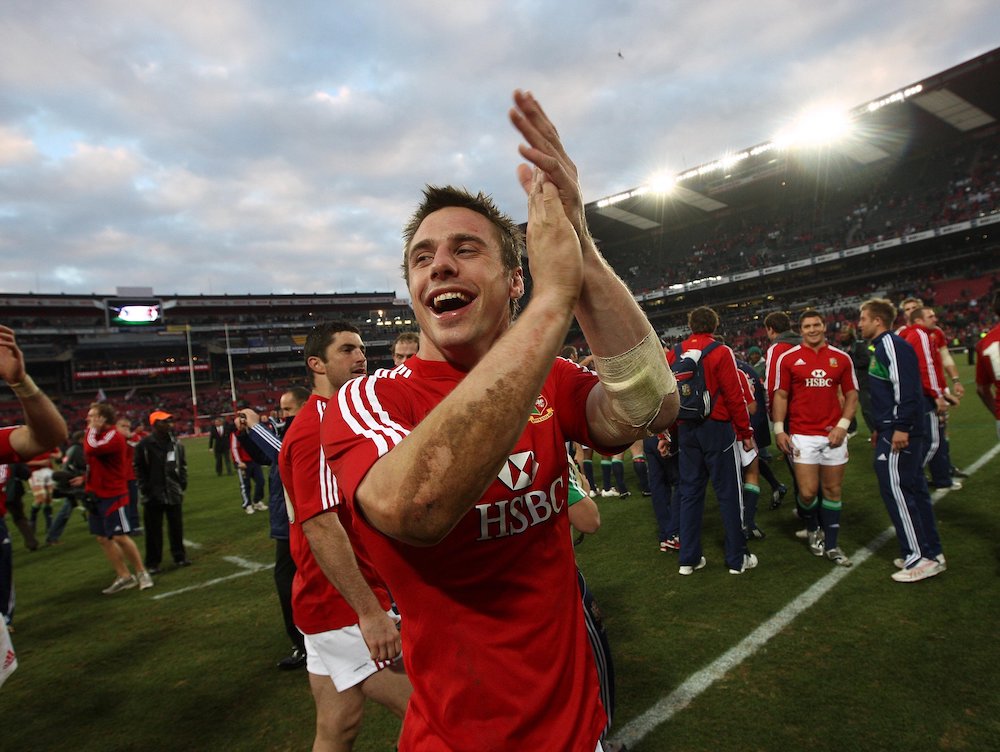 The former back can’t wait for next summer’s series and has picked out two Springbok players – who both featured as South Africa toppled England 32-12 in the World Cup Final – with the ability to thwart the Lions’ advances.