Since the Tour: James Haskell

One of rugby’s biggest characters, back-rower James Haskell thought his dream of pulling on the fabled British & Irish Lions jersey had passed when he was not named in the initial squad for the 2017 Tour of New Zealand. [more] 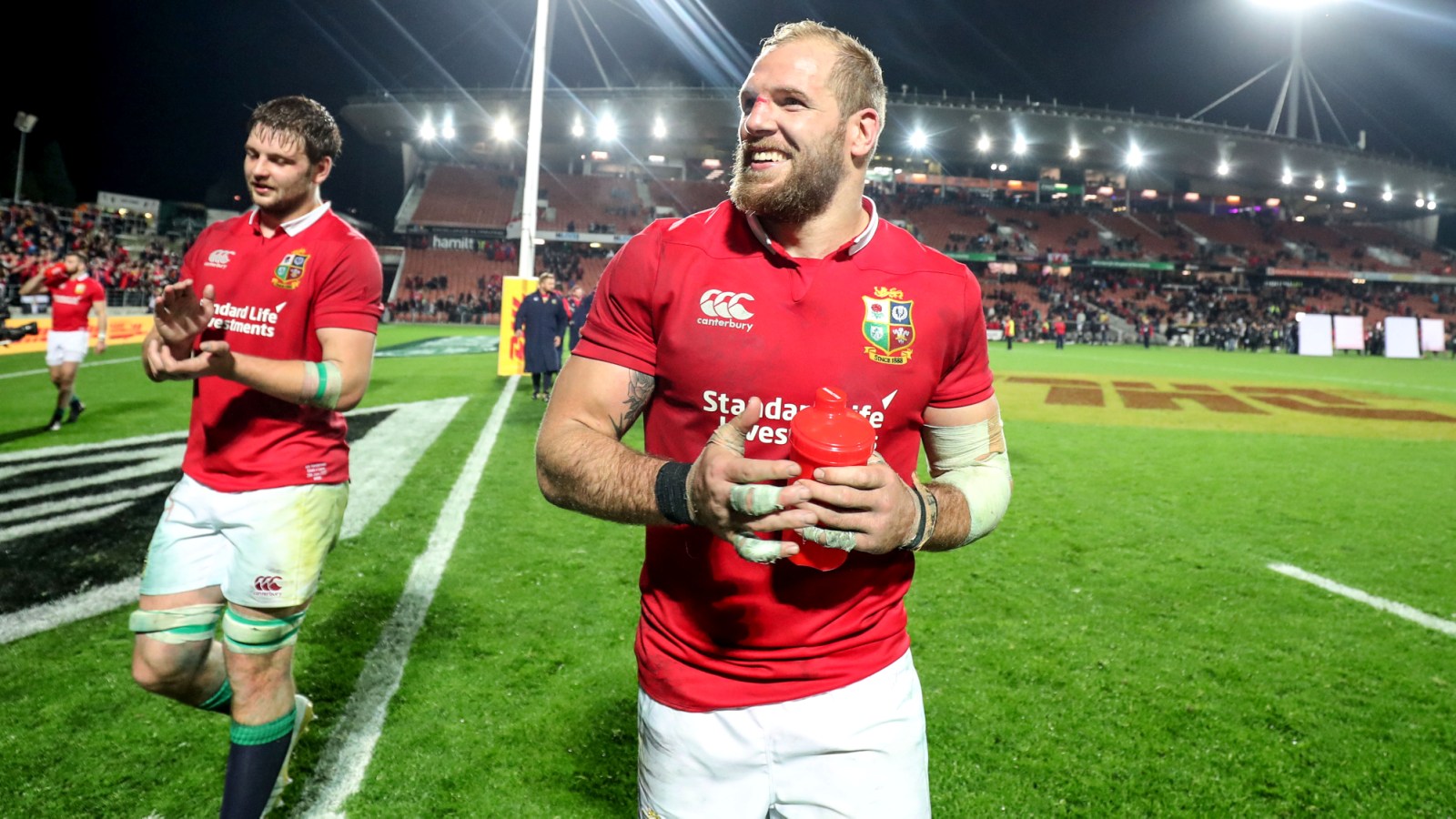 But when an injury to his compatriot Billy Vunipola opened up a vacancy, the experience of Haskell was called upon for what would become a memorable summer for the Lions.

Haskell was magnanimous when speaking of his call-up, saying: “I am gutted for Billy. He’s such a good player and such a good guy. I am very sad that he is not there.

“I’m coming in right at the bottom. I want to be humble and I want to learn. It’s a once in a lifetime opportunity which you should enjoy from the moment you arrive until the moment you finish.”

Haskell had 75 England caps to his name at the time of his call-up and had been named ‘Man of the Series’ in a whitewash of Australia the previous summer.

He added four Lions appearances to a remarkable career haul in New Zealand and, though he didn’t appear in the Tests, he proved a driving force off the field and was widely praised for his influence on the squad. 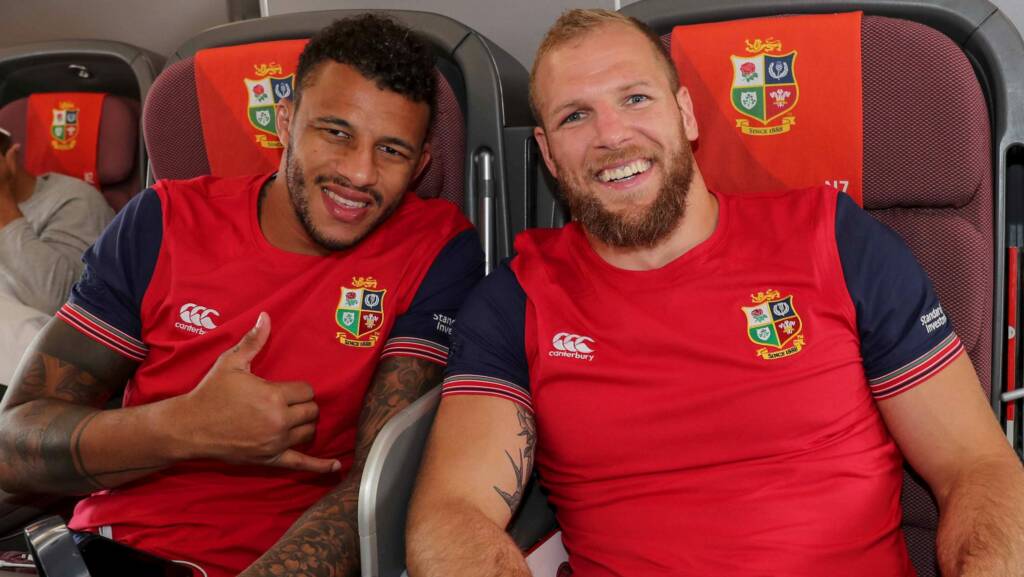 And in the latest part of our new series looking at what the 2017 tourists have been up to since, we take a look at how Haskell’s eventful career has seen him continue to expand his horizons both inside and outside rugby.

Haskell started four matches on the 2017 Tour, with his British & Irish Lions debut coming against the Blues.

The flanker then played the full 80 minutes against Highlanders – for whom Haskell had played club rugby back in 2012 – before starting a week later in the impressive 34-6 victory over Chiefs.

Haskell’s fourth and final appearance of the Tour came in the thrilling 31-31 midweek draw against Hurricanes, with the England star not able to crack the matchday 23 for any of the three Tests.

In all, the powerful flanker played 284 minutes across his appearances for the midweek side, making 50 tackles and 33 carries in the process. 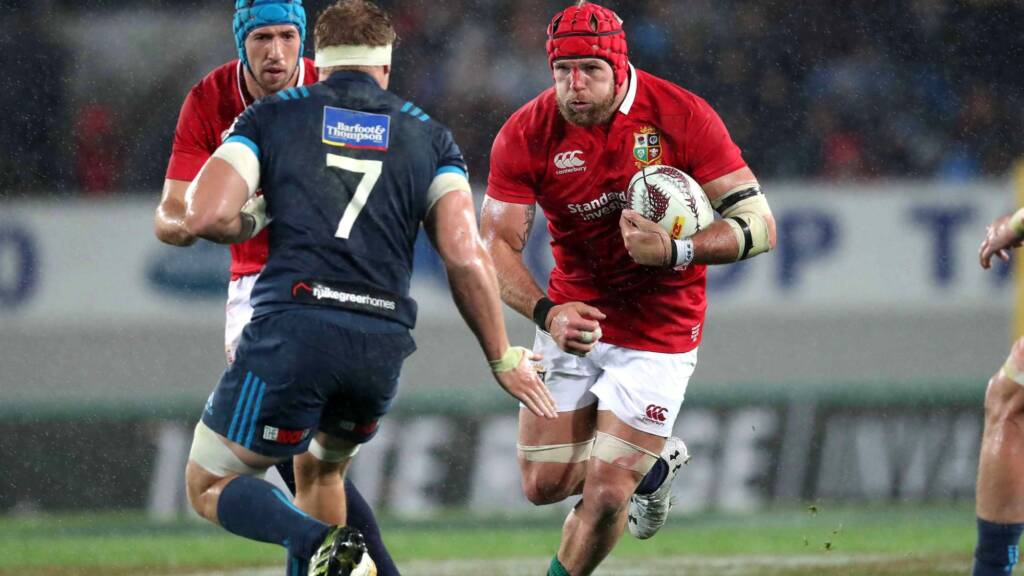 Injuries hampered Haskell following the Tour and his final two England caps were earned in the 2018 Six Nations against France and Ireland, taking his overall tally to 77.

He joined Northampton Saints from Wasps ahead of the 2018/19 season but it proved to be his last as a professional, with Haskell opting to retire aged 34 following another injury-hit campaign.

In a statement, he said: “I have loved every minute of my career in rugby and feel very privileged to have played with and against some exceptional players.

“There are so many people to thank, but in particular I would like to express my appreciation for all the coaches, trainers and physios who I have worked with throughout my career – from Maidenhead minis all the way up to England and the British & Irish Lions, I owe them all a huge debt of gratitude.

“Retiring is obviously a really difficult decision for me to make; professional rugby has been the centre of my life for such a long time now and while it’s weird to imagine living without it, I look to the future with huge excitement.” 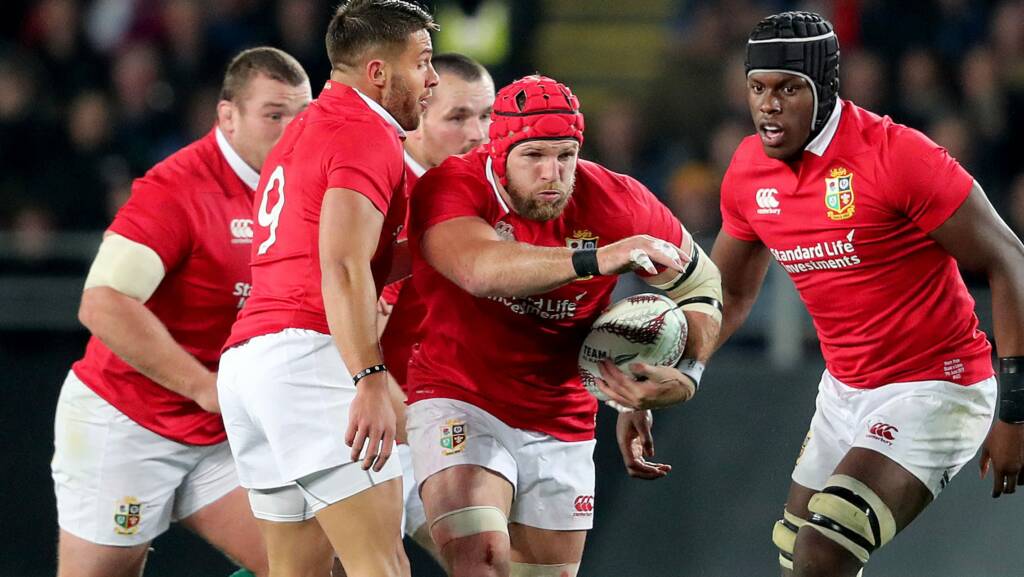 Haskell continues to offer his opinions on the game from his role in the media. Alongside host Alex Payne and England World Cup winner Mike Tindall, Haskell was part of the popular ‘House of Rugby’ podcast which welcomed worldwide stars to reflect on their experiences in the game.

August 2020 saw the trio launch a new show, ‘The Good, The Bad & The Rugby’, while Haskell’s autobiography, ‘What a Flanker’, is due for release in October 2020.

Haskell launched himself into the intense training regime, describing it as “the hardest thing I’ve ever done”, as he looked to make a success of swapping rugby for the ring.

His debut bout was due to take place at Wembley’s SSE Arena in May 2020, only to be postponed due to the Covid-19 outbreak.

The winter of 2019 saw Haskell become a household name as he took part in ‘I’m A Celebrity… Get Me Out Of Here’. 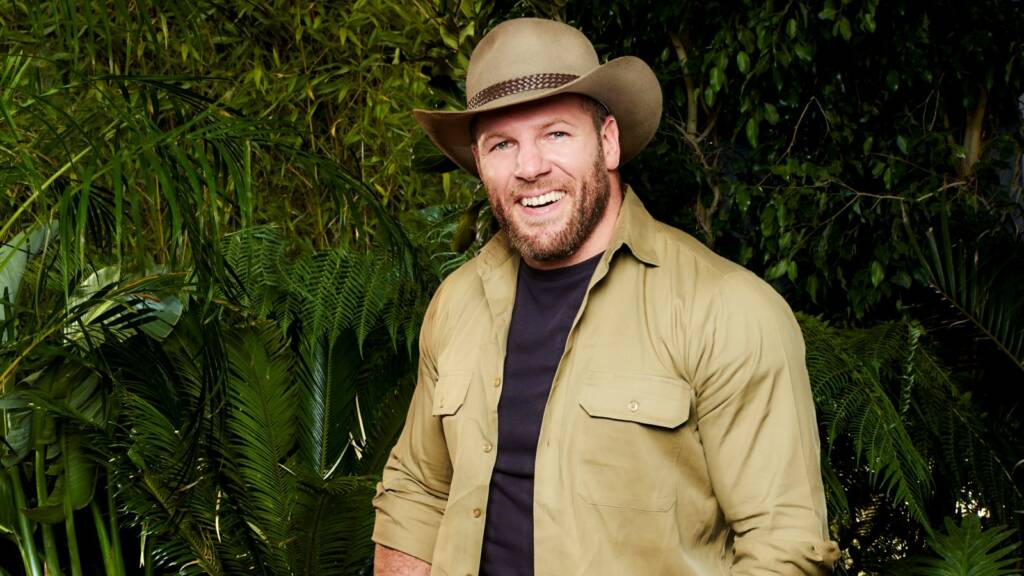 The 19th series of the UK edition of the show saw the former Lion strike up friendships with ex-footballer Ian Wright and Olympic gold medal-winning decathlete turned TV personality Caitlyn Jenner before becoming the fourth celebrity to be evicted from the jungle as a result of the public vote.

The opening episode of the series attracted 13.7 million viewers, bringing Haskell to a whole new audience as he continues to build his media profile.

Haskell also counts DJ-ing among his varied off-field interests – but it is his on-field legacy with both England and the British & Irish Lions which will see him remain an influential voice within the sport of rugby in the years to come.