George North wasted no time getting back in the swing of things but saw red on a weekend where several British & Irish Lions hopefuls sparkled in the English Premiership and returning PRO14. [more] 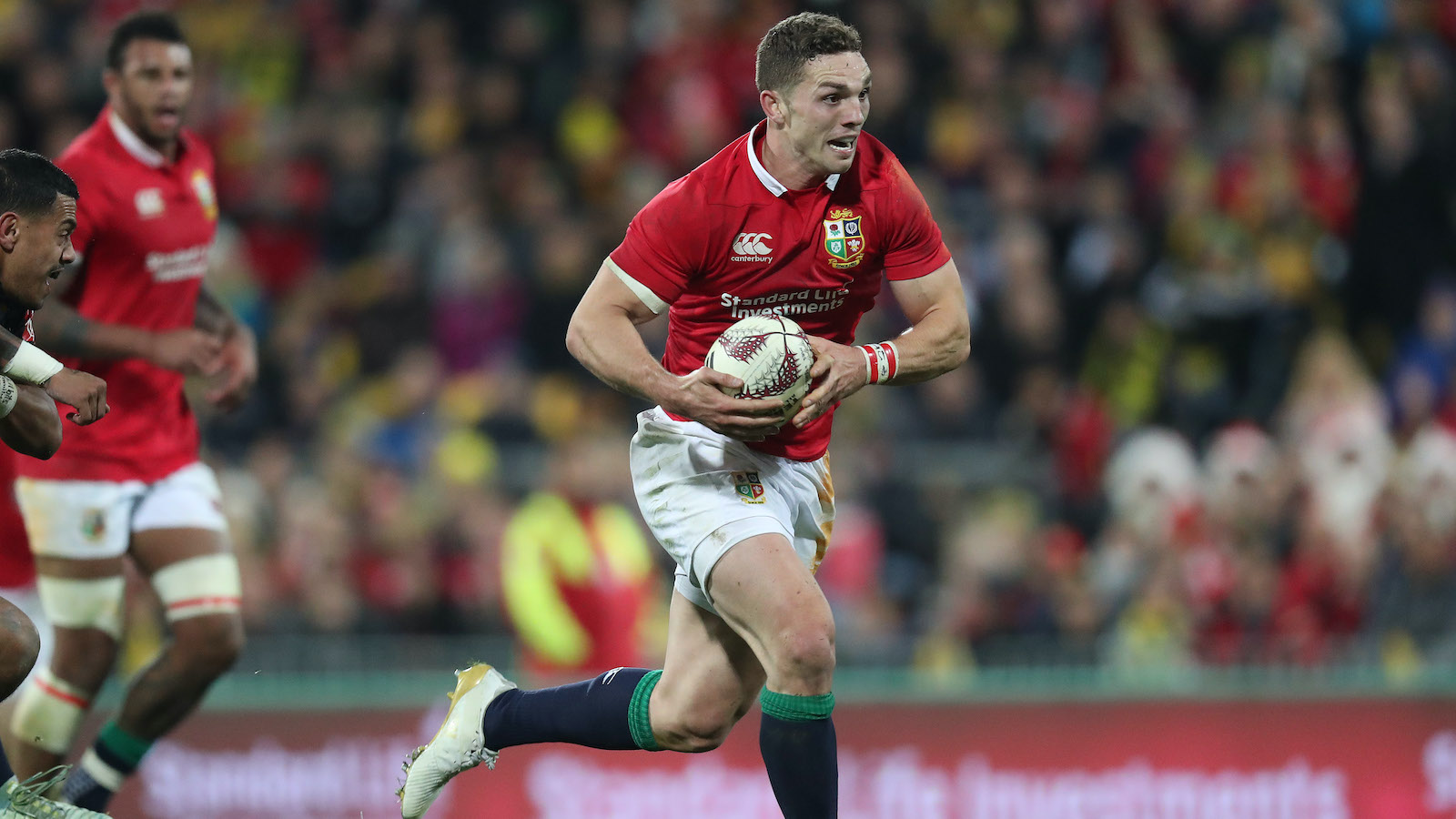 Two-time Lion North, who lit up the 2013 Tour of Australia with a thrilling solo effort in Brisbane, required just seven minutes to dot down for Ospreys against Dragons but was sent off the same amount of time later for a reckless tackle on Ashton Hewitt.

And it was Hewitt who had the last laugh in Swansea, as his late try thwarted Ospreys’ hopes of a third win of the season and clinched a last-gasp 20-20 draw for Dragons.

The PRO14 got back underway and North was one of multiple potential 2021 Lions in action, with the English Premiership continuing after resuming last weekend.

#OTD in 2013 @George_North scored this iconic try in the First Test against the @wallabies 🇦🇺.@lionsofficial 🦁 went on to win the game 23-21 in Brisbane.

Ospreys were captained by two-time Lion Justin Tipuric and the south Wales region got off to a flyer at the Liberty Stadium, as the dangerous North went over early on to put the hosts ahead.

But just seven minutes later the 28-year-old North’s day went south as he was dismissed for a clumsy challenge on Hewitt, who went on to break 14-man Ospreys’ hearts at the 11th hour.

Stuart Hogg was another Lions hopeful to hit red-hot scoring form as he made it two tries in two matches in Exeter Chiefs’ 32-22 win over Sale Sharks in the Premiership.

2017 Lion Hogg – who withdrew from the touring squad because of a facial injury – glittered under the Manchester lights and ran in one of four scores from Rob Baxter’s table-toppers, who extended their lead at the summit to eight points with a polished performance. 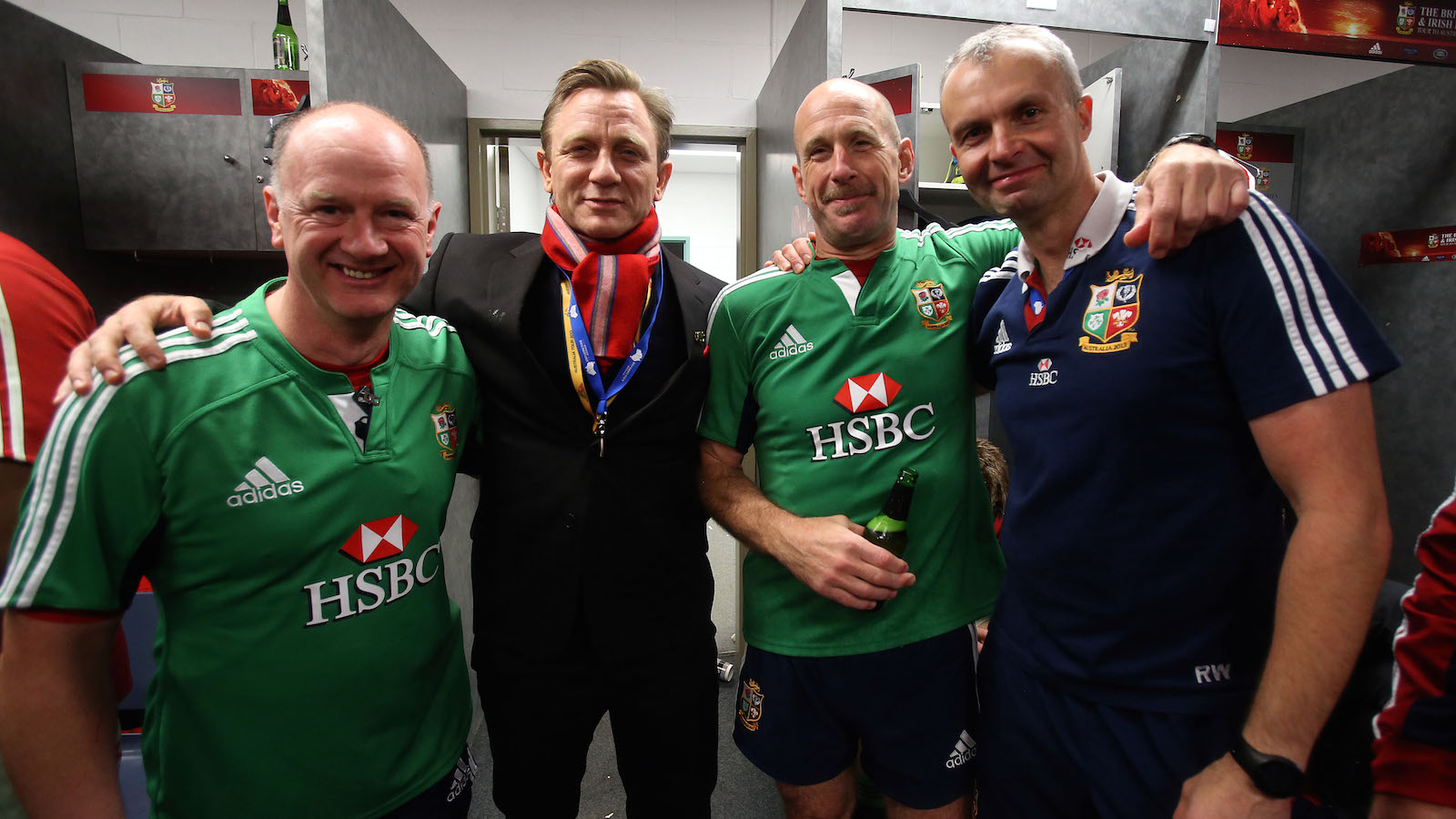 England back-rower Tom Curry got on the scoresheet for Sale but was on the losing side, while the result also marked a disappointing home debut for 2013 Lion Manu Tuilagi as he bids to enhance his touring chances under Steve Diamond’s auspices.

Two-time defending PRO14 champions Leinster returned to the pitch and extended their unbeaten record with the help of a star-studded array of Lions talent.

Leo Cullen’s men were forced to battle to beat Munster 27-25 but were propelled to victory by a raft of potential tourists, with Cian Healy and Garry Ringrose both scoring in a gutsy win.

The evergreen Healy was a member of the 2013 squad while Ireland centre Ringrose is in contention for next year’s series, as the likes of Johnny Sexton, Robbie Henshaw, Caelan Doris and Jordan Larmour also featured in Dublin.

Ireland fly-half Sexton has played in all six of the Lions’ previous Tests and will be hoping to don the No.10 jersey once more against the Springboks, while Henshaw is targeting a second Lions call-up in the centres.

Maro Itoje was another Lions star to re-find his form with alacrity, scoring in Saracens’ 38-24 triumph over Harlequins in the Premiership.

The England second row featured in all three Tests on the 2017 Tour to New Zealand and has been widely touted as a potential captain for next year’s series, showcasing all his class to help Mark McCall’s men to victory.

And 2013 Lion Sean Maitland was also on the scoresheet at Allianz Park, part of a Saracens side that also featured potential 2021 tourists Owen Farrell, Jamie George and Billy Vunipola.

2017 tourist Kyle Sinckler was also on the winning side in the Premiership, helping Bristol Bears to a 33-24 victory over Gloucester. 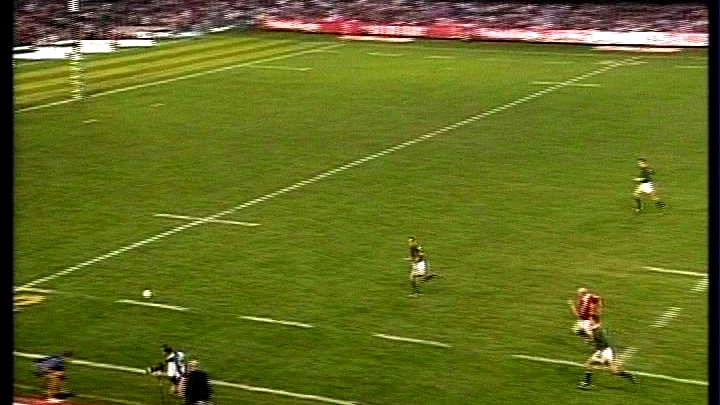 But it was an afternoon to forget for England teammate and 2021 Lions hopeful Jonny May, as five Bears tries downed the Cherry & Whites at Kingsholm.

There were no shortage of potential Lions on display at Welford Road as Anthony Watson, Sam Underhill and Taulupe Faletau all featured in Bath’s imperious 38-16 win over Leicester Tigers.

All three men look well-poised to book their places in Gatland’s squad and while the triumvirate failed to get on the scoresheet, six tries saw Bath intensify their assault on the top four places.

Three-time Lion Leigh Halfpenny was on the winning side in the PRO14, kicking seven points from the tee as Scarlets downed Cardiff Blues 32-12.

Steff Evans was in scintillating form for the Conference B side as he crossed twice, inflicting disappointment on Lions No.9 hopeful Tomos Williams at Parc y Scarlets.

Rory Sutherland featured for Edinburgh as their 30-15 triumph over Glasgow Warriors extended their hegemony in Conference B, while a Bundee Aki try helped Connacht floor Ulster – who featured Jacob Stockdale and John Cooney – 26-20 in Galway.