Since the Tour: Elliot Daly

One of the few players in history to have played both for and against the British & Irish Lions, Elliot Daly featured prominently on the memorable 2017 Tour of New Zealand. [more] 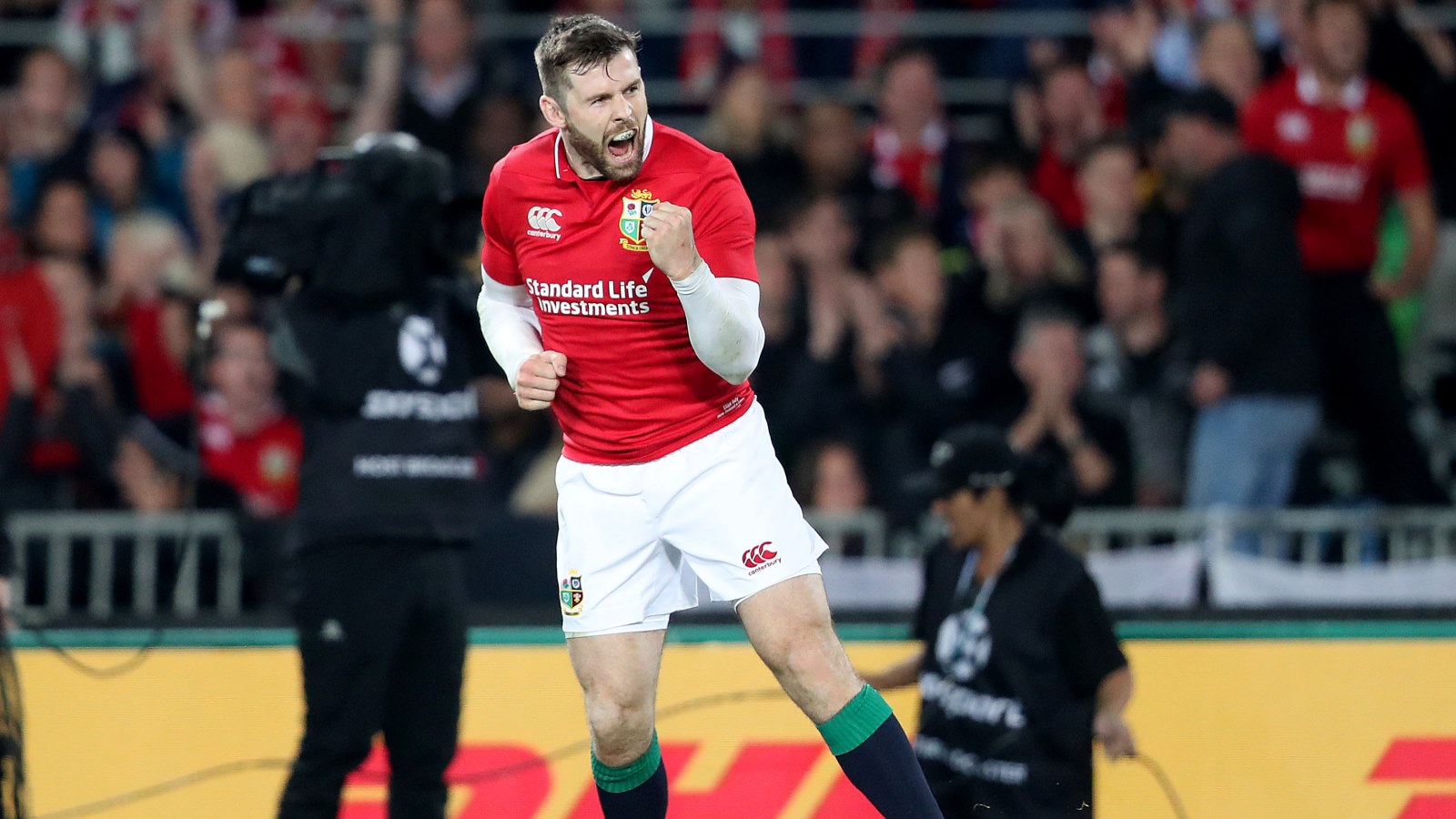 Four years earlier, the versatile back had lined up in the Barbarians side who took on the Lions in Hong Kong, kicking a penalty in a match the Lions won 59-8.

Selected by Warren Gatland in 2017, Daly shone in the warm-up matches and earned a starting berth on the left wing in all three matches against the All Blacks, playing every minute of the series.

His pace, tactical awareness and mighty boot proved valuable assets for the tourists as they secured a 1-1 draw in a classic series.

Daly, also a key man for England, will be eager to be part of the squad for the 2021 Tour, where world champions South Africa lie in wait.

And in the latest part of our new series focusing on what the 2017 tourists have been up to since, we take a look at how Daly has taken his Lions form into the domestic and international game.

Having been an unused replacement in the first match of the Tour against New Zealand Provincial Barbarians, Daly’s first action in a Lions jersey came when he played the full match in a defeat at the hands of the Bulls.

Minutes off the bench against the Highlanders and Maori All Blacks followed before a fantastic performance against the Chiefs saw the England international make 46 metres in his 59 minutes on the field.

“It would be amazing to be named in that Test side, at the start of the year I didn’t think that I had a chance,” Daly said after that match. 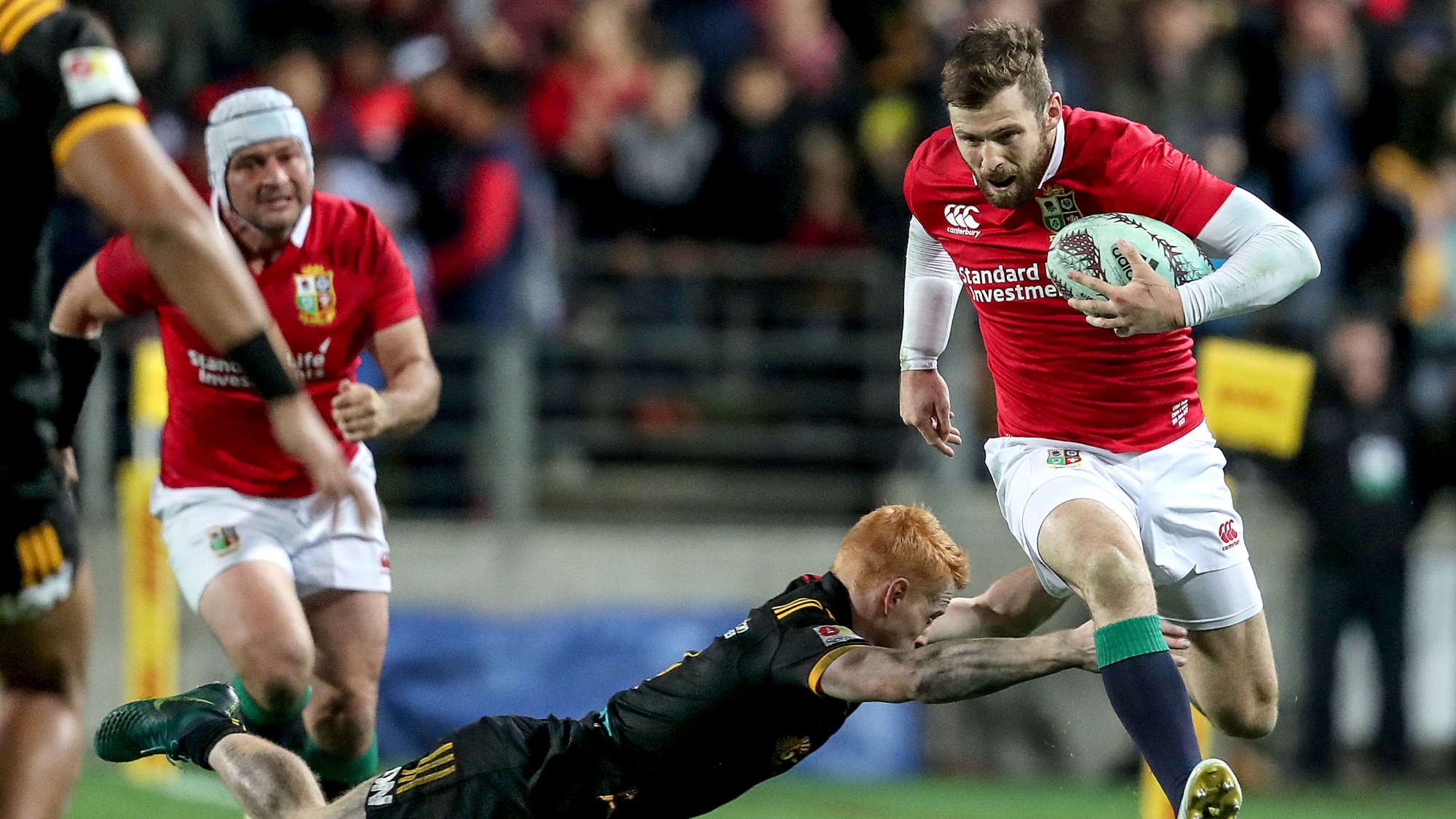 “But if I get anywhere near it, it will be unbelievable.”

He was indeed named on the wing for the first Test and came close to making an immediate impact, with only a last-ditch Israel Dagg tackle denying Daly a try within the opening two minutes.

Daly was involved in the build-up to Sean O’Brien’s fantastic score in the same game and again played the full match the following week as the Lions squared the series.

In the third and final Test, Daly’s long-range penalty early in the second half helped the Lions move to within three points of the All Blacks and laid the foundations for a terrific performance which saw the tourists earn a draw.

Daly played a total of 419 minutes in a standout maiden Tour with the Lions, making 191 metres and beating 11 players during his seven appearances. 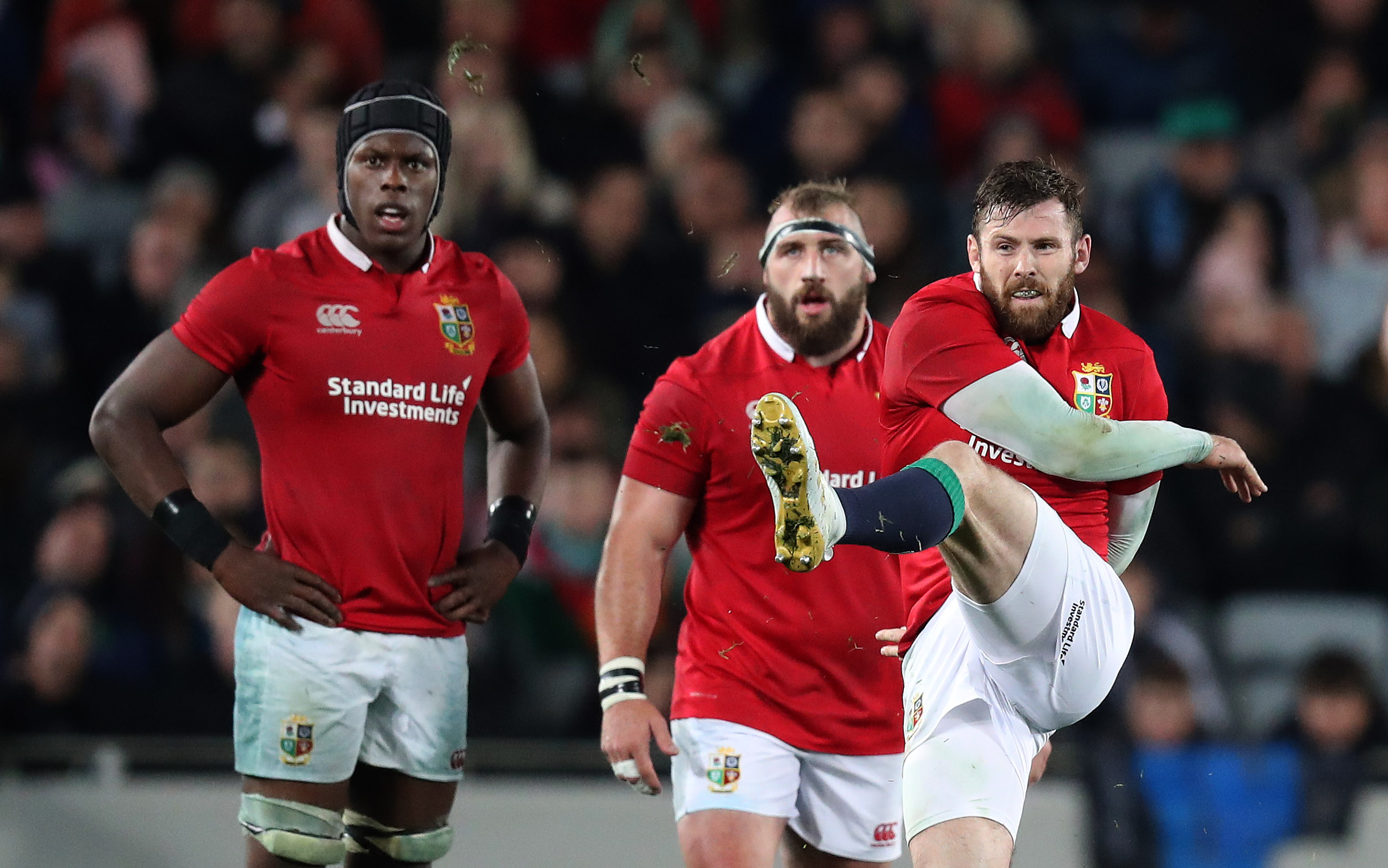 Having cemented his place in the affections of England fans with a match-winning late try against Wales in Cardiff in 2017, Daly has continued to prove a key player for the Red Rose.

In 2019, Daly scored in another famous Guinness Six Nations triumph as Eddie Jones’ side defeated Ireland 32-20 in Dublin.

He would go on to play every minute of the campaign at full-back as England finished second, which set them up nicely for the World Cup which followed in the autumn.

Daly dotted down in the 39-10 pool stage win over Argentina and started at full-back in the convincing 40-16 quarter-final victory against Australia.

That brought Daly face-to-face with New Zealand once more, two years on from his successful Lions tour, and this time he would line up at full-back.

England recorded a famous 19-7 win and Daly started the final against South Africa, who proved too strong and lifted the trophy following a 32-12 success. 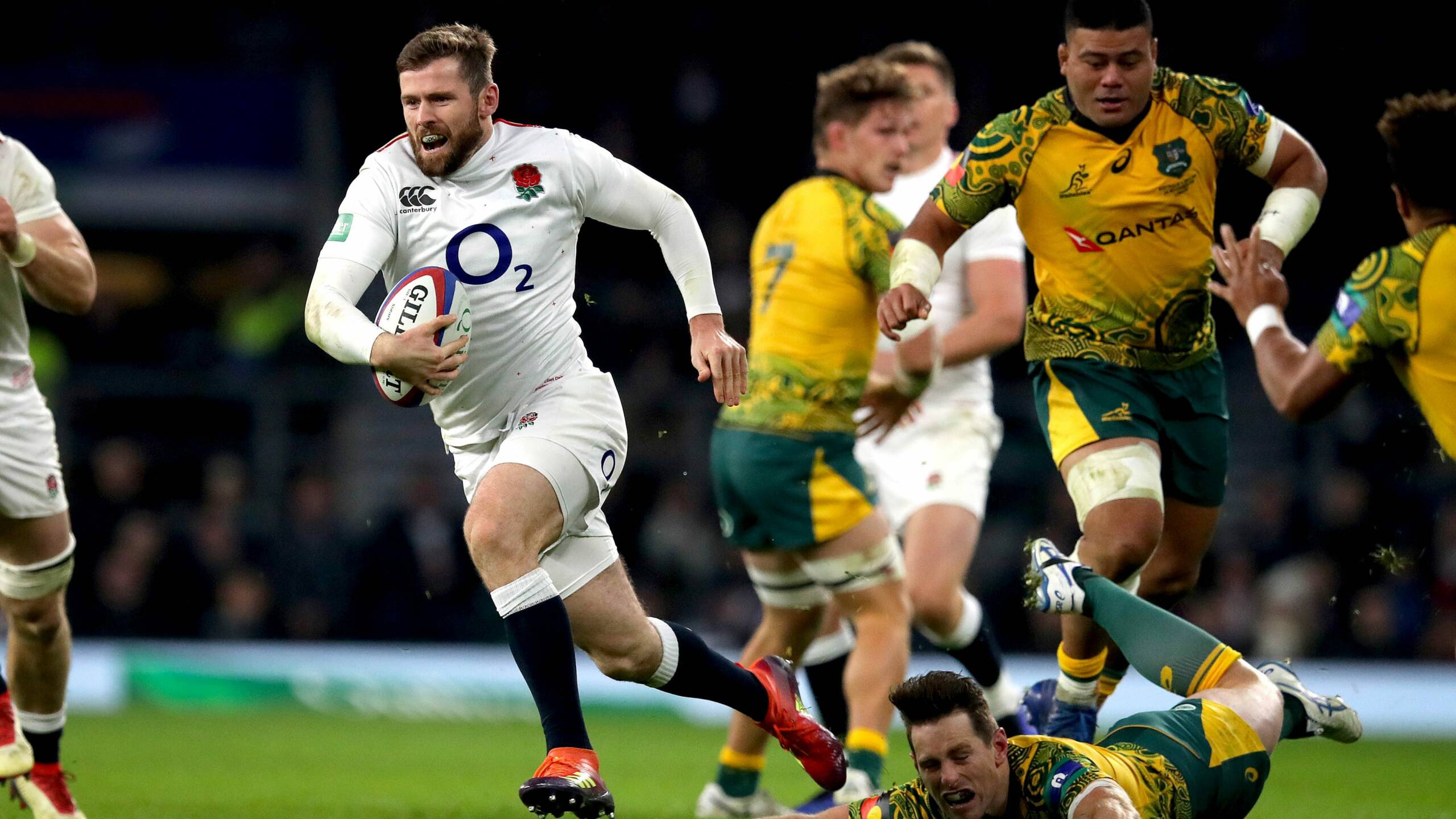 In all, Daly started six of England’s seven games in Japan and took his form into the 2020 Six Nations, scoring in home wins over Ireland and Wales before the tournament was postponed by the Covid-19 outbreak.

Daly, a product of Whitgift School and a talented cricketer, came through the academy system at Wasps and went on to represent the club 188 times over nine years, scoring more than 400 points in the process.

His long association with the club was brought to an end in 2019 when Daly joined Saracens, a move which took effect following the World Cup.

Saracens will be playing in the Championship next season following their relegation for salary cap breaches but Daly is among those who have committed their future to the club.

Reflecting on his first campaign at the club, Daly said: “It’s definitely memorable! It’s not the ideal start to my Saracens career, but coming in now and seeing how ready everyone is to attack the rest of this year and the season after that is amazing really.

“The standard of training has been very, very high. Everyone’s testing each other in training, everyone’s asking questions.

“It’s that type of environment you want to be in and that’s why I came to this club; the amount of players here that can go with the best, and some of the best are here. It’s the place you want to be.”

Daly went on to say Eddie Jones had been in regular contact as the full-back looks to maintain his place in the England set-up.

If he keeps performing on the international stage as he has done to date, Daly will hope to stay in the Lions conversation as he aims to build on an excellent maiden Tour.