Johnny Sexton was typically influential as Leinster booked their place in the Guinness PRO14 Final for the third successive season on Friday night. [more] 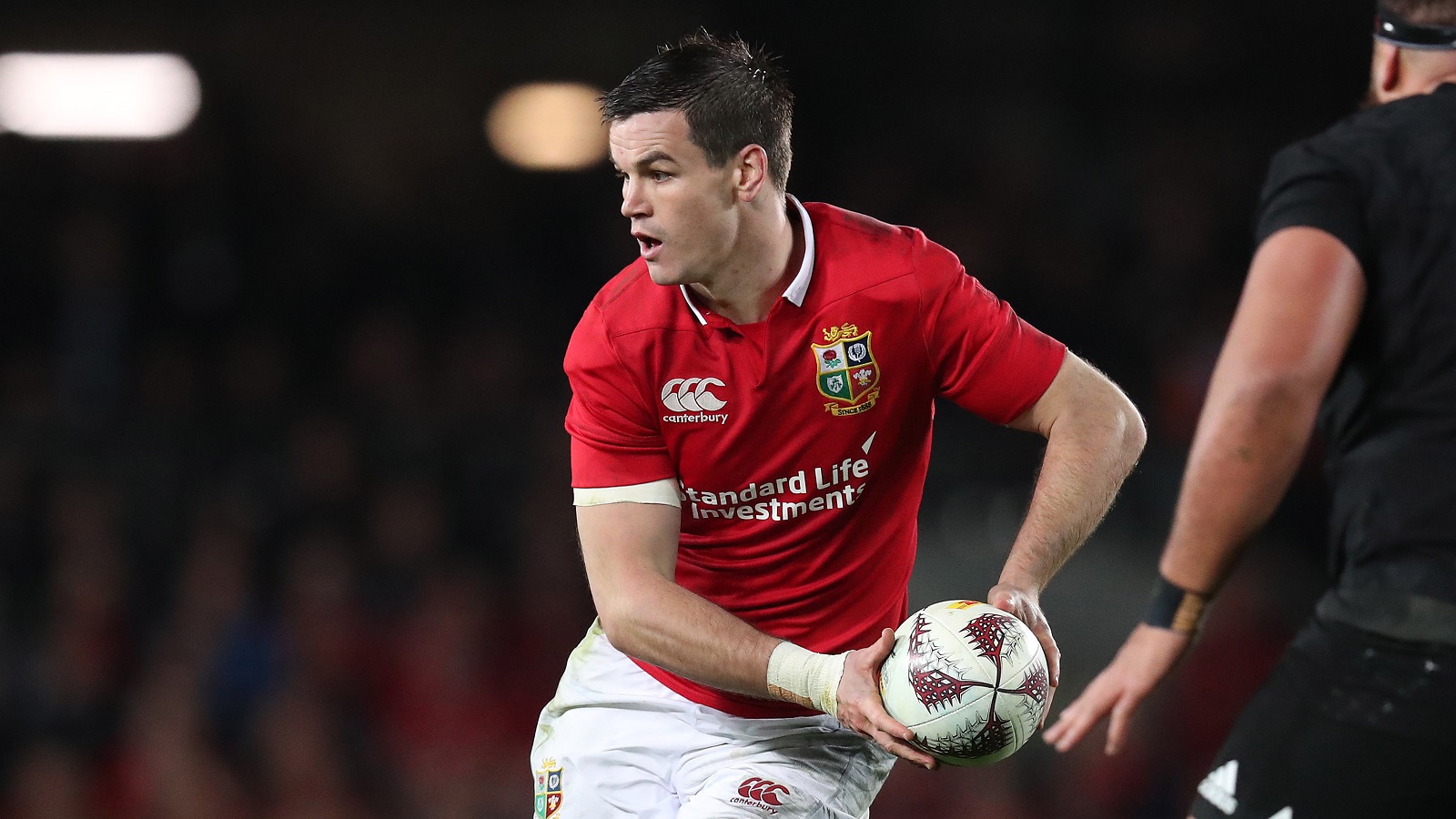 The fly-half, a British & Irish Lions tourist in 2013 and 2017, kicked eight points as Leinster overcame interprovincial rivals Munster 13-3 in a cagey affair at the Aviva Stadium.

The only try of the game was scored by Ireland hooker Ronan Kelleher in a game packed with internationals – including Lions tourists Robbie Henshaw, Cian Healy, Conor Murray, Peter O’Mahony, CJ Stander and Keith Earls.

The final will be an all-Irish affair as Ulster roared back from 19-7 down to beat Edinburgh, Ireland fly-half Ian Madigan slotting the winning penalty with the last kick of the game.

Scotland pair Stuart McInally and Darcy Graham opened up a 12-0 advantage for the hosts with tries either side of the break but Rob Lyttle’s try got Ulster on the scoreboard.

Chris Dean’s score looked to have wrapped it up for Edinburgh, only for Rob Herring and John Andrew to get the visitors back on terms before Madigan’s late kick won it.

While Sexton starred in Dublin, his Lions teammate and fellow stand-off Owen Farrell had a less enjoyable weekend in a Saracens shirt.

Farrell was sent off just over an hour into his side’s game against Wasps for a high tackle.

Wasps went on to win 28-18 at Allianz Park, with Elliot Daly – one of a rare group of players to have played for and against the Lions – scoring for Saracens against his former club.

Manu Tuilagi was another player to impress against his old employers, crashing over under the posts to help his new Sale Sharks side beat Leicester Tigers 40-31 at Welford Road.

England fly-half George Ford scored 16 points in a losing cause for the hosts, while his Wales counterpart Dan Biggar slotted two conversions for Northampton Saints in their 22-19 defeat to leaders Exeter Chiefs.

Ben Earl was on the scoresheet for Bristol Bears in their 36-13 win at Worcester Warriors.