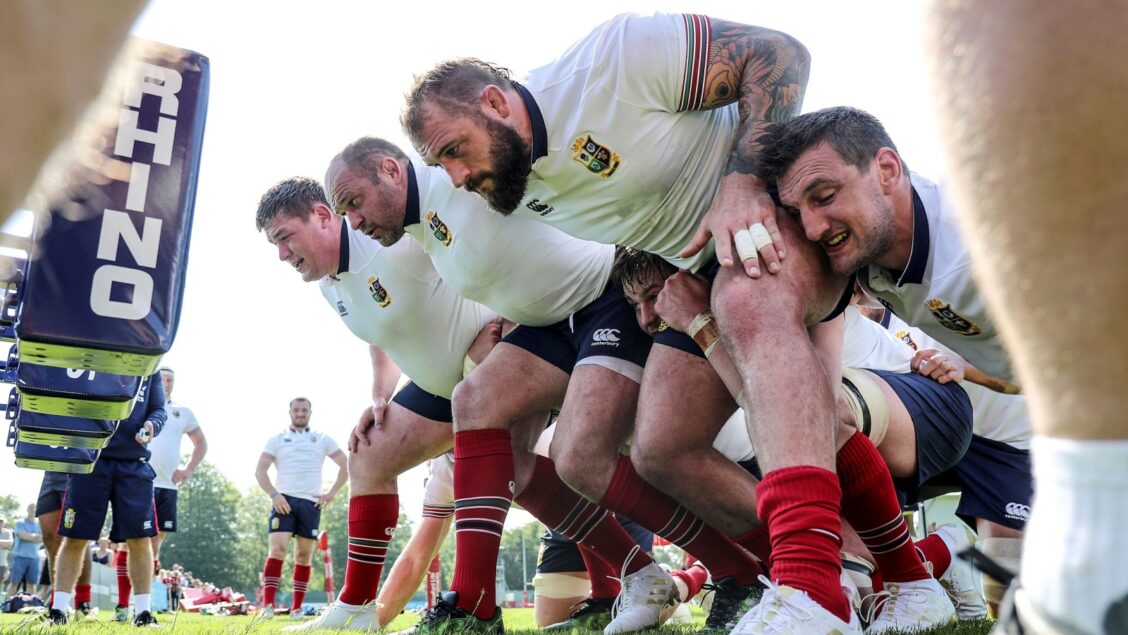 The British & Irish Lions has today announced Rhino as an Official Supplier of the Tour to South Africa in 2021.

The agreement sees the world’s leading supplier of technical rugby training equipment support the Lions for a fourth consecutive Tour.

Under the agreement, Rhino will provide a full range of technical training equipment, including scrum machines and contact and skill products, in addition to the pitch kits for both Lions and Springbok training and for the Test Series.

New to the inventory will be a body protection suit, which has been developed by Rhino alongside leading coaches in New Zealand. The light, fully protective training top uses the latest material technology to allow full body movement and fast transitioning during training and has already been acclaimed by leading international sides.

As part of the partnership, all of the training equipment used by the Lions in the UK, Ireland and on Tour in South Africa will be donated to local schools and rugby clubs. 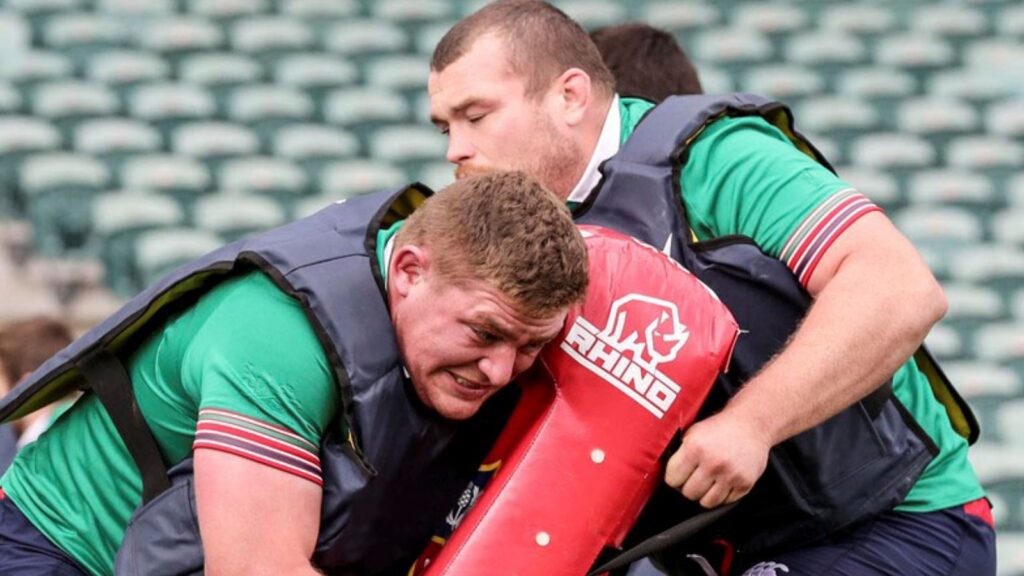 “Rhino is the leading brand in its field, renowned for the quality of its equipment, as well as developing innovative new products,” said Ben Calveley, British and Irish Lions Managing Director.

“We are excited to continue a successful partnership that will not only enhance the quality of training, but will also benefit the grassroots of the game too.”

Rhino first partnered with the Lions in 2009 when head coach, Ian McGeechan, led a tour party to South Africa to take on a Springbok side who had been crowned world champions two years earlier. Still smarting from their defeat in 1997, the ‘Boks exacted their revenge with a 2-1 Test series victory.

“We are absolutely delighted to be supporting the Lions for a fourth consecutive Tour,” said Reg Clark, Chief Executive of Rhino.

“A Lions Tour is the pinnacle of the game, so to be partnering with them once again underlines our world-leading credentials in this product area.

“The Lions will be using the very best equipment, developed by working closely with the world’s best coaches to meet the latest developments on the playing and training field.”