Bowe backs Watson and Stockdale to star on 2021 Tour 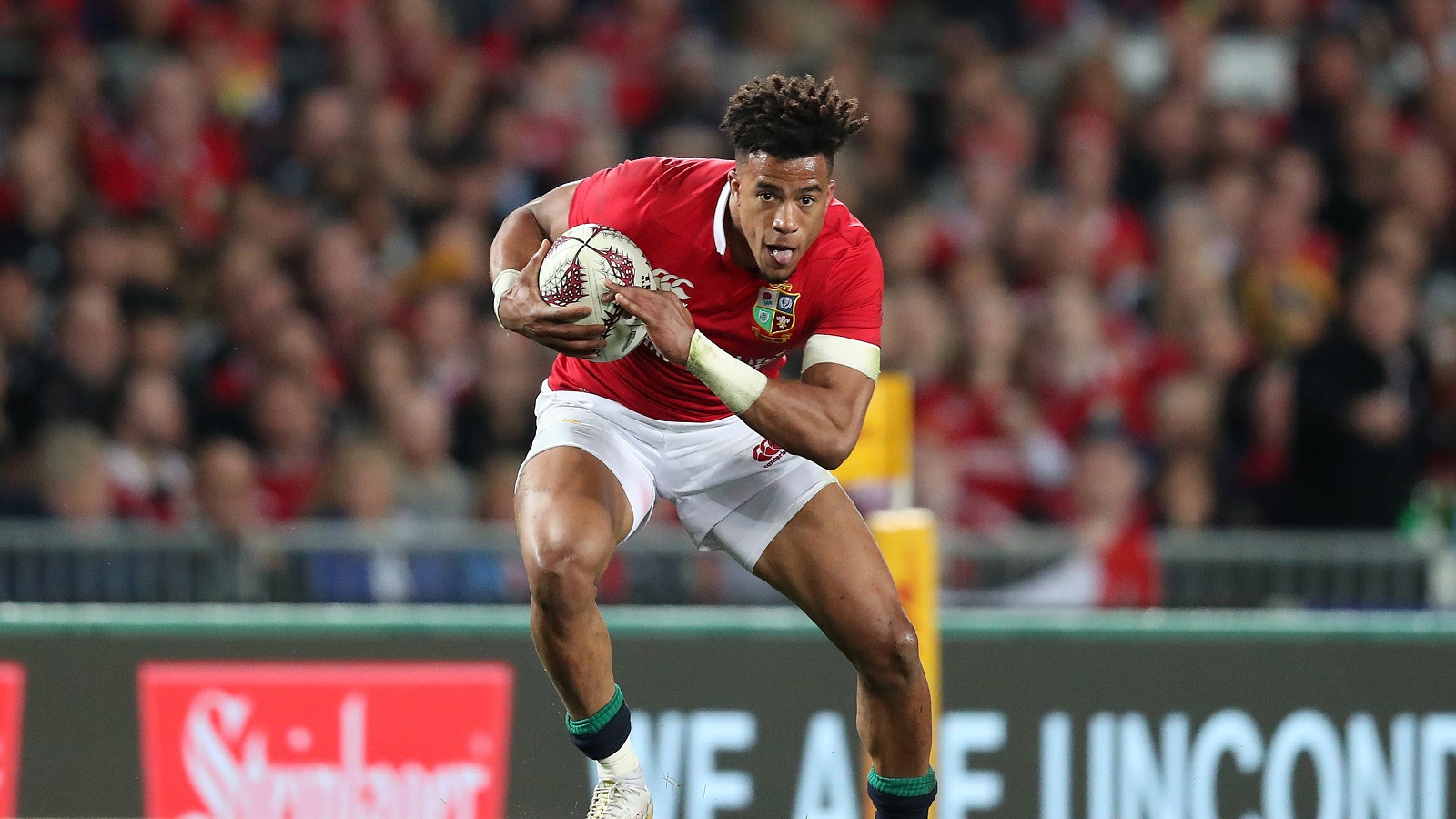 Two-time Lion Bowe played a central role in both the 2009 and 2013 Tours to South Africa and Australia, helping Warren Gatland’s side to a historic 2-1 victory over the Wallabies and a maiden Tour triumph for 16 years.

And the former Ireland winger has been closely monitoring the Lions’ progress since his final game in the famous red seven years ago, as expectation builds ahead of Gatland leading his men into battle against the reigning world champions.

Bowe says the series is a tantalising prospect and reckons wide men Watson and Stockdale have the ability to take the Tour by storm. 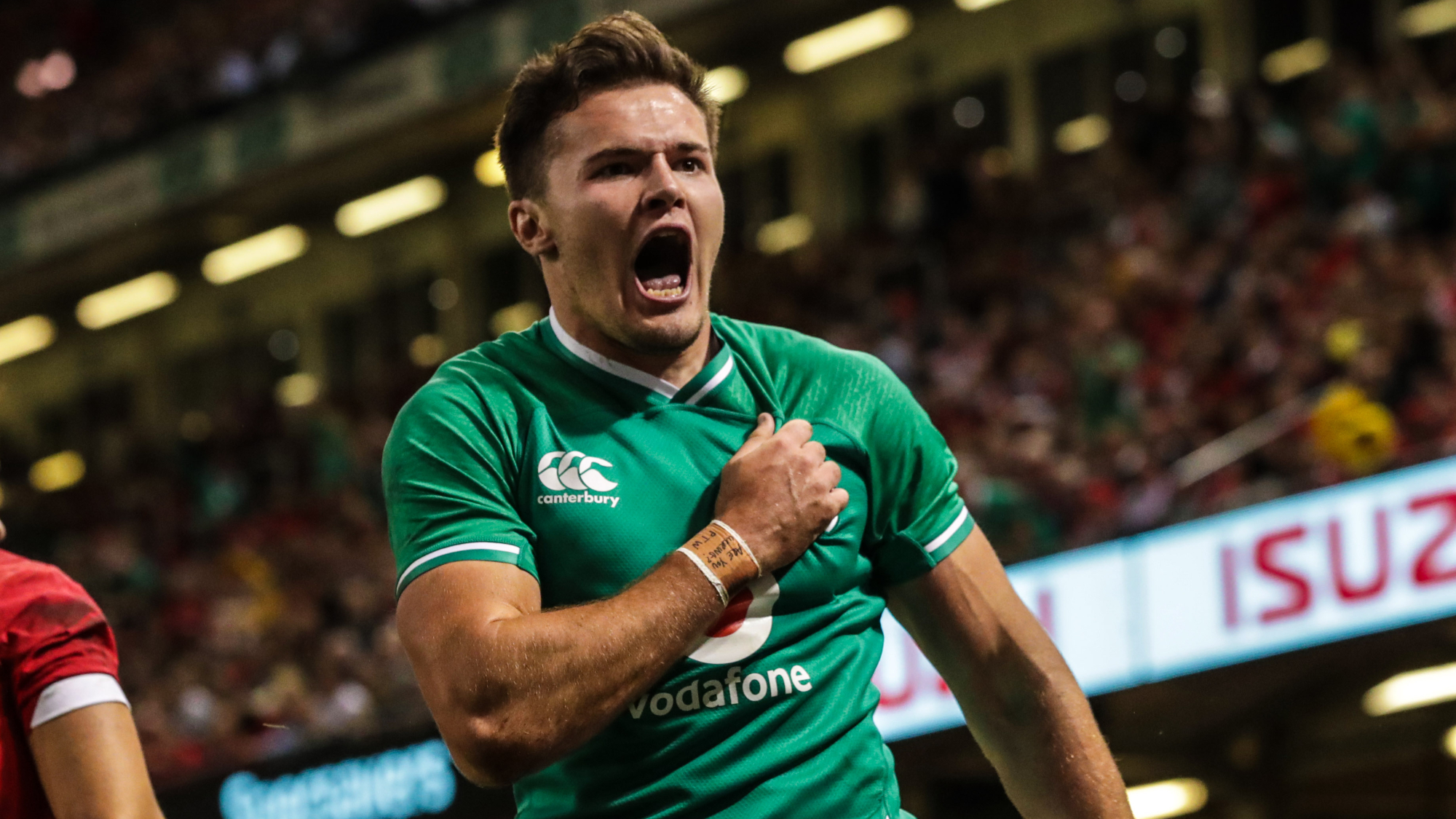 “In terms of who is going to be a standout player for the Lions, I was really impressed with Anthony Watson in the Rugby World Cup,” the 36-year-old said.

“I think if he continues that fine form that he showed in the last World Cup he’s going to be a great player for the Lions and could have a great Lions Series.

“I’m also backing Jacob Stockdale to bounce back after a tough year.

“I know what it’s like as a winger, and sometimes the ball just bounces into your hands and things fall your way.

“In his opening year or two, and during the 2018 Guinness Six Nations, I was scratching my head as it was bouncing into his hands so much!

“Sometimes that just happens – at the minute, it’s just a case of Jacob not dropping his head and sticking to what he’s good at, and trying to be in the right place at the right time.

“It will come again, so I hope that this time off will be a good time for him to settle his head and get excited about coming into a British & Irish Lions year.”

Versatile back Watson has enjoyed an impressive run of form in the last year, helping Eddie Jones’ men reach the World Cup Final in Japan and scoring in their quarter-final victory over Australia.

And a try against Wales in England’s final Guinness Six Nations match before the competition was suspended took his record to 18 scores in 43 matches.

Ireland wide man Stockdale has struggled for form after taking the 2018 Guinness Six Nations by storm, however, scoring a record seven tries in Championship action two years ago but mustering just five scores in 19 games since.

Stockdale isn’t the only Ireland player Bowe has high hopes for in the Rainbow nation, having been impressed by the promise of scrum-half John Cooney in his 11 Test matches so far.

And as Gatland faces a raft of selection dilemmas ahead of next summer, Bowe is backing Cooney to be a wildcard selection and force his way into the squad.

“John Cooney is a potential wildcard for a Lions pick, even though he’s not getting a starting spot with Ireland at the minute,” he added.

“But he’s a proficient goal kicker and is a No. 9 who can boss the troops round, like you see him do with Ulster.

“I wouldn’t be surprised if he is to have a good season, and even if he isn’t No. 1 for Ireland he could be a wildcard for that Lions setup.

“And in terms of other positions, the Lions will have back-rowers like Tom Curry and Billy Vunipola, and then Stuart Hogg at full-back.

“And then who’s going to play at fly-half? Will it be Owen Farrell or will he play at No. 12, with Johnny Sexton, George Ford or Finn Russell at No. 10?