Matfield: Playing against the Lions is ‘once-in-a-lifetime’ opportunity

Nothing compares to the experience of playing a Tour series against the British & Irish Lions, according to Springboks legend Victor Matfield. [more] 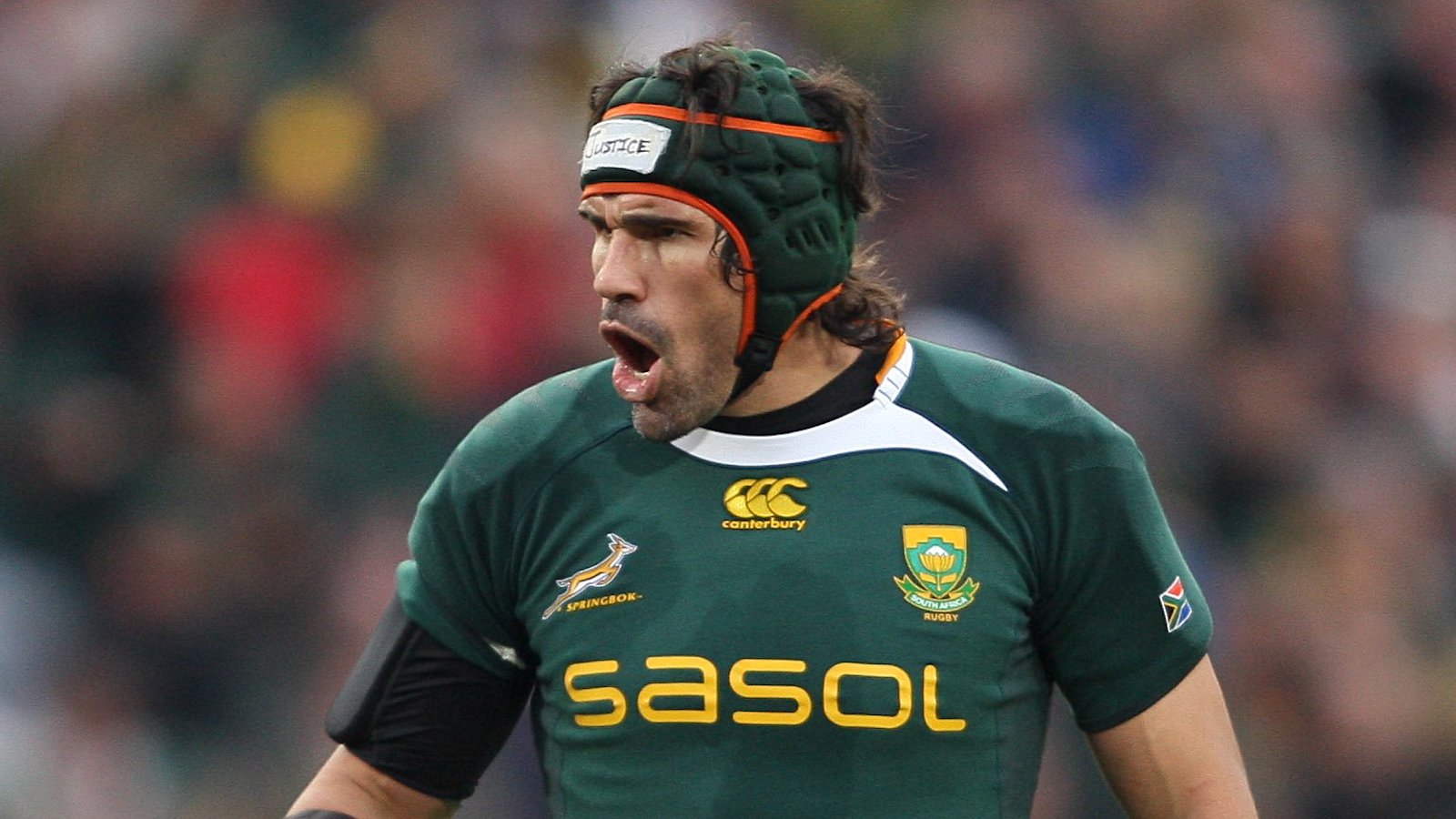 The 43-year-old, who made 127 appearances for his country in 14 years, started all three Tests the last time the Lions visited South Africa in 2009 as the hosts won the series 2-1.

And despite playing in four World Cups, including the 2007 triumph, Matfield stressed that his one and only Test series against the Lions stands out a highlight of his career.

“A lot of people talk about World Cups – I played in four World Cups, but I only faced the Lions once, so it’s really a once-in-a-lifetime opportunity and something you don’t want to miss,” he said.

“Playing the British & Irish Lions is just huge. Going into that first week, I remember all the media conferences, all the hype and all the talk.

“They talked themselves up and we got very excited to get stuck into them. It was just fantastic playing against them.”

Matfield recognises a lot of similarities between the last series in South Africa and next year’s Tour, with South Africa welcoming the Lions as world champions once again.

But the lock believes the current Springboks crop will be even better prepared than they were back in 2009, with much more continuity from the World Cup this time around.

“When they came here in 2009, it was the world champions against the Lions, and next year it will be the same again,” he explained on the latest SA Rugby podcast.

“In 2007, we beat England in the Rugby World Cup final, and the Springboks did it last year too, so I think the build-up to the Test series is going to be amazing.

“Back in 2008, Peter de Villiers took over from Jake White, so we had to take a year to get used to a new way of doing things but with the current team, I think things will stay pretty much the same.

“They will keep doing the things they’ve done under Rassie (Erasmus), the way they approach the game will be the same and I think the guys will be ready.”

And Matfield is confident he knows exactly where the 2021 series will be decided – pointing to the forward battle between South Africa and England in last year’s World Cup final.

“Just look at what happened at the World Cup last year – England’s forwards smashed the All Blacks in the semi-final and New Zealand could not play their normal attacking brand, that everyone expected of them, because they got dominated on the gain line,” said Matfield.

“Then England went into the final against us, and their forward pack failed to get the upper hand against our pack – the Springbok forwards actually killed them upfront.

“It just goes to show, once you get front foot ball, your forwards will decide the pace of the game and most of the time you will dominate the game as well.

“The Lions will come here with a big, strong pack but we’ve got unbelievable forwards, most of them still pretty young, and they’ve got all the knowledge, so it’s going to be a great series.”