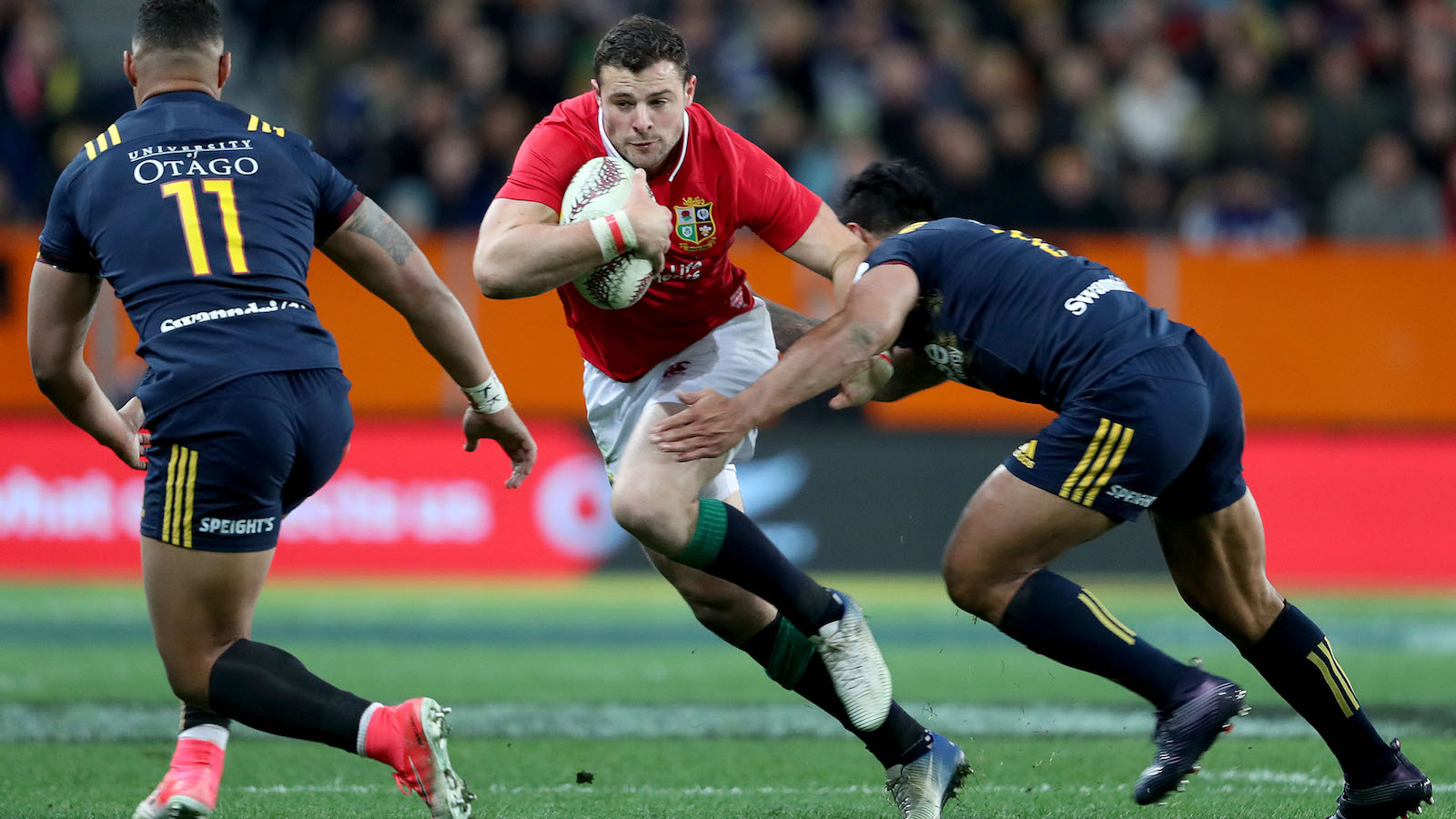 Henshaw was one of three Lions in the Leinster matchday squad for the showpiece along with Cian Healy and two-time tourist Johnny Sexton, with the latter starting the game on the bench.

Ulster also featured a couple of Lions in the returning Iain Henderson and replacement Jack McGrath but the visitors were unable to stop the Leinster juggernaut in Dublin.

The defending champions prevailed 27-5 against their provincial rivals at the Aviva Stadium, extending their unbeaten record to 23 games in all competitions this season in the process.

But their 17th win from 17 Guinness PRO14 games did not come easily as Ulster took an early lead with a brilliantly worked try for James Hume inside the opening five minutes.

It was just the start Ulster had dreamed of in their first final since 2012/2013 as they went in search of a first title in 14 years – yet it proved to be as good as it got for the visitors. 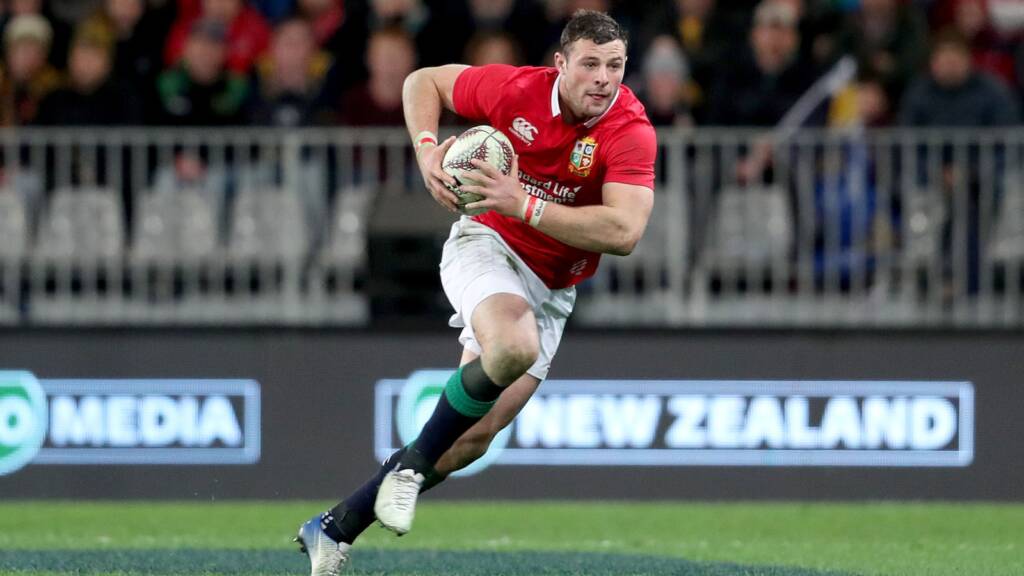 Having been stung early on, Leinster began to return fire and soon had their response when Irish-qualified James Lowe finished off a move that demonstrated their clinical efficiency.

Ross Byrne’s conversion put Leinster ahead for the first time and from there Leo Cullen’s men never looked back, adding another three points to lead 10-5 at the break.

Ulster came close to regaining the advantage just before the interval but having turned down two kicks at goal, a knock-on caused their surge towards the line to break down.

And Leinster made Ulster pay for their wastefulness upon the restart, twisting the knife with another penalty from Byrne before Henshaw got in on the action.

With the game still in the balance and Ulster pushing for a reply, 2017 tourist Henshaw anticipated Billy Burns’ long pass and pounced before racing in under the posts from 45 metres out.

Byrne’s conversion extended Leinster’s lead to 20-5 and left Ulster with a mountain to climb as they found themselves stifled time and time again by Leinster’s defensive line speed.

Aided by the work rate of Ireland stars James Ryan and Josh van der Flier, the home side remained in the ascendancy and put the result beyond doubt in the 72nd minute.

With the final whistle approaching, Caelan Doris capped off another fine performance from the young Ireland international by bullying his way over the whitewash late on.

Sexton, who came off the bench for a short 20-minute cameo, then kicked the conversion and sealed a historic third consecutive Guinness PRO14 title for ‘The Invincibles’.

Leinster’s victory means they complete their 2019/20 league campaign unbeaten for just the second time, matching the perfect record they achieved in the first-ever Celtic League season in 2001/02.

News
Previous story Bowe backs Watson and Stockdale to star on 2021 Tour
Next story Matfield: Playing against the Lions is ‘once-in-a-lifetime’ opportunity