Another action-packed domestic schedule presented a perfect opportunity for potential British & Irish Lions contenders to stake a claim ahead of the 2021 Tour this weekend.  [more] 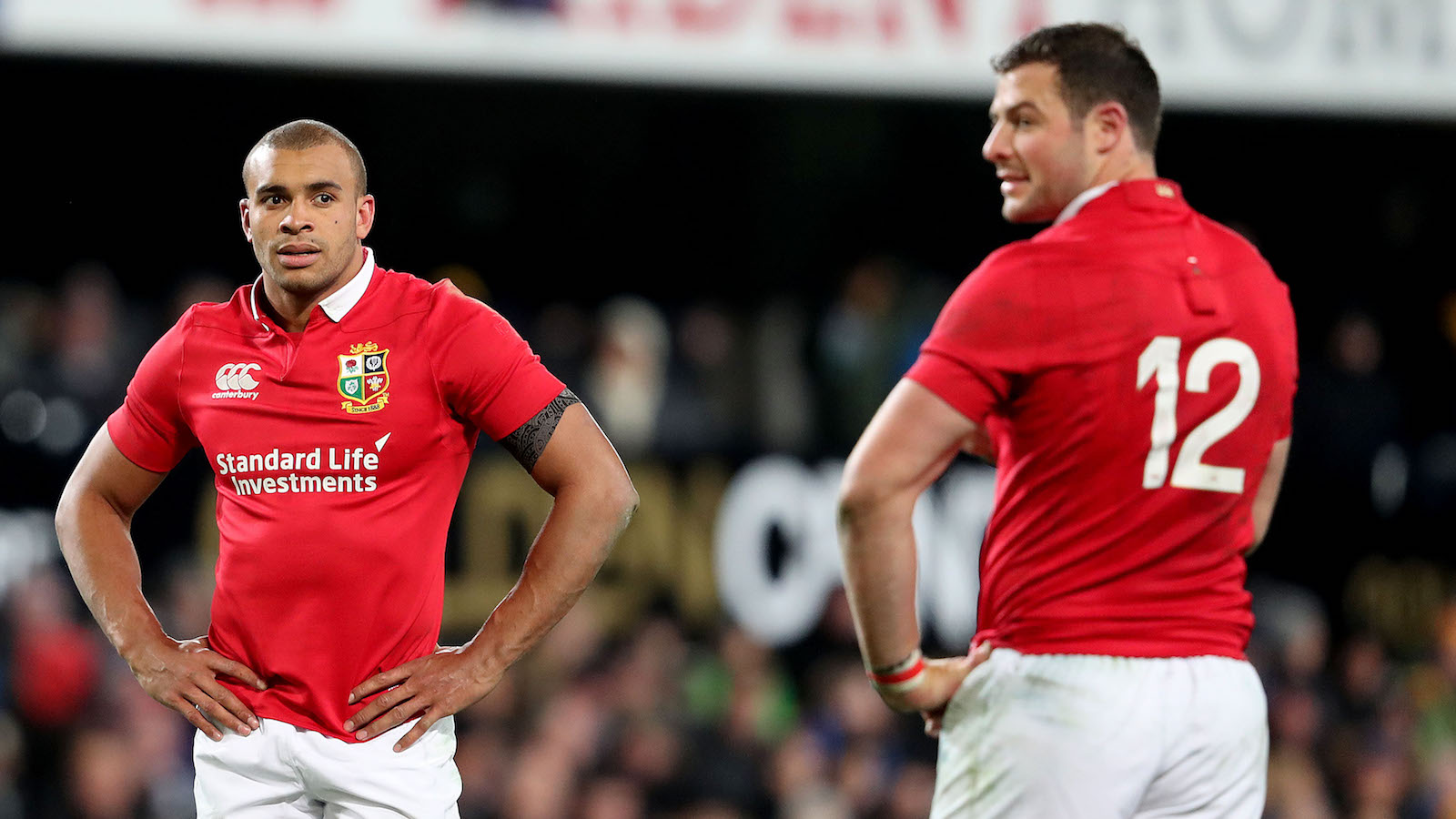 In Ireland, there was no shortage of Lions on display as Leinster became the first team in Guinness PRO14 history to be crowned champions three years in a row.

Meanwhile, Bath Rugby and Wasps both boosted their play-off ambitions in the Premiership with bonus-point victories against Sale Sharks and Bristol Bears, respectively.

And in opposition watch, one of the heroes of South Africa’s Rugby World Cup win returned to the fore in France as Cheslin Kolbe’s brace guided Toulouse to victory.

Bath Rugby have been one of the in-form teams in European rugby since the restart and they continued their good form on Sunday with a 37-22 win over top-four rivals Sale Sharks.

England internationals Ben Spencer (2), Ruaridh McConnochie and Jonathan Joseph scored the tries for the visitors at the AJ Bell, lifting Bath above the Sharks into third in the table.

Wasps also moved one step closer to a place in the semi-finals with a comprehensive nine-try 59-35 victory against a weakened Bristol Bears team to leap up to second in the table. 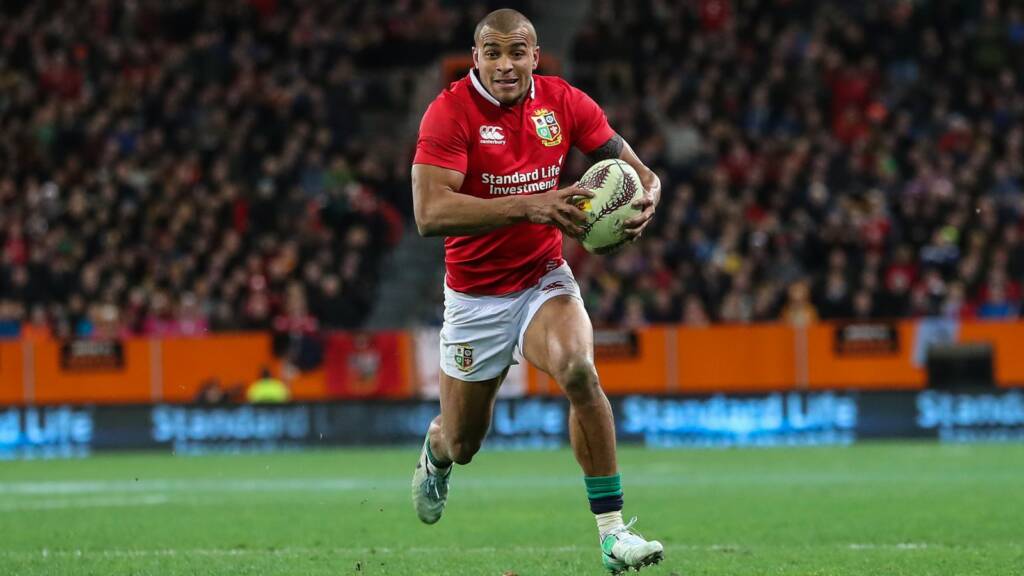 At the other end of the table, England scrum-half Ben Youngs marked his 250th club appearance with a try as Leicester Tigers defeated Northampton Saints 28-24 for a much-needed win.

Elsewhere, Worcester Warriors secured only their second Premiership win of the year as they overcame fellow strugglers London Irish 40-25 in an entertaining contest

And in a rematch of last year’s final, Saracens defeated Exeter Chiefs at Allianz Park as both sides rested their international heavyweights ahead of the Champions Cup.

Leinster clinched their third consecutive Guinness PRO14 title and extended their undefeated season to 23 games with a 27-5 triumph over provincial rivals Ulster in Dublin.

And while the result was largely as many would have expected before kick-off, Iain Henderson’s Ulster gave the reigning champions a real scare in the opening 40 minutes.

In fact, the visitors could not have dreamed of making a better start when they crossed the whitewash after just three minutes through a marvellous James Hume score.

But that proved to be as good as it got for Ulster, who went into the break 10-5 behind after James Lowe’s converted try and Ross Byrne’s penalty edged Leinster ahead.

2017 Lions tourist Robbie Henshaw then struck the killer blow just minutes after the restart, pouncing on a Billy Burns pass to race under the posts from 45 metres out.

A late try from the excellent Caelan Doris, converted by Johnny Sexton, put the icing on the cake for Leinster – and provided plenty of food for thought for Lions head coach Warren Gatland.

As well as keeping an eye on the four nations, Gatland will be paying close attention to the fortunes of South Africa’s stars ahead of the 2021 Tour showdown.

And one of the Springboks’ most dangerous players showed exactly why he is feared by defences all over the world as Toulouse beat La Rochelle 39-23 in the Top 14.

Cheslin Kolbe scored a brace for Toulouse to set his team on the road to victory against their title rivals – and remind those watching on of his attacking potential.

His opener arrived after just eight minutes when France full-back Thomas Ramos found him in space, leaving the Springbok with a straightforward run-in to the line. 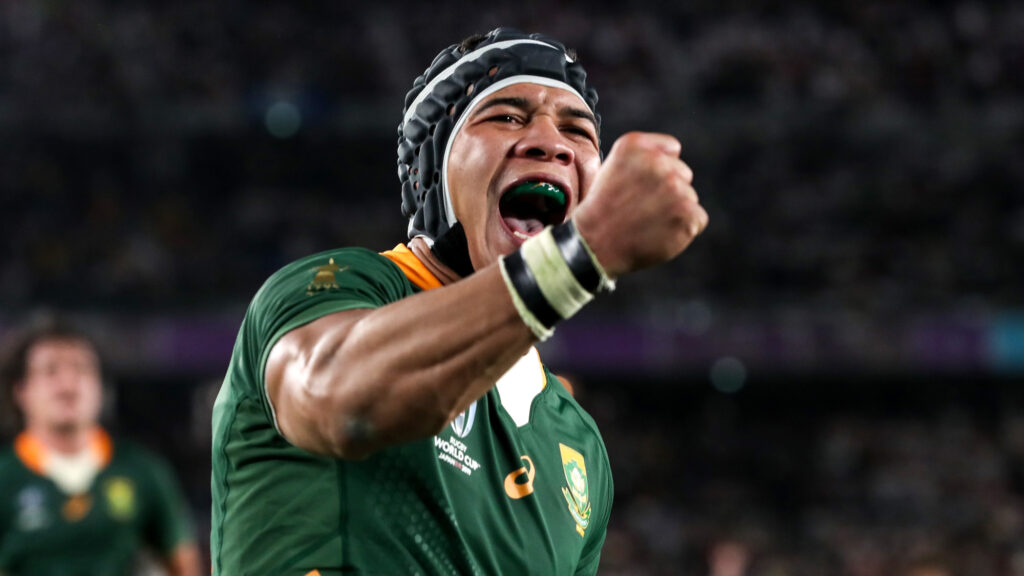 But it was his second try that truly showed his lethal combination of electrifying pace and quick feet, something he displayed time and time again during the World Cup.

Kolbe stepped off the right touchline just after the half-hour mark before bursting through a series of tackles to touch down for a sensational score.