Remembering Kearney’s aerial masterclass against the Springboks in 2009

When British & Irish Lions and Ireland great Rob Kearney looks back on his illustrious career for club and country, one match will stand out more than any other. [more] 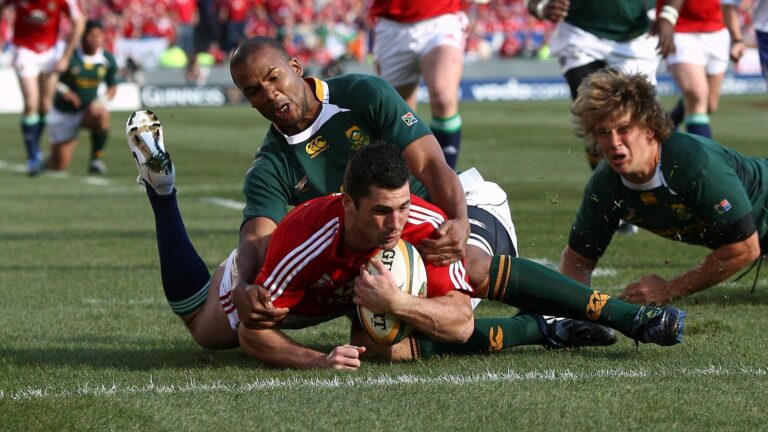 Kearney was a two-time Lions tourist but it was his full Test debut on the 2009 Tour to South Africa which is still remembered by many as one of the all-time great performances.

The 34-year-old looks set to hang his boots up after Leinster’s 25-17 defeat to Saracens in the Champions Cup this weekend, marking his final involvement for province and country.

While he has yet to officially confirm his retirement, it certainly appears to be the end of an era for Ireland’s most decorated rugby player after more than 200 appearances for Leinster.

But for all his highlights for Leinster and Ireland, his display for the Lions in the Battle of Pretoria in the famous red jersey is perhaps the best and most memorable of his career.

Kearney had won the first of four Six Nations Championship titles in 2009, ending Ireland’s 61-year wait for a Grand Slam as Declan Kidney’s side swept aside all before them.

His performances in the back three ensured he was picked for the Lions for the first time by Sir Ian McGeechan for that year’s Tour to world champions South Africa.

He played against Golden Lions and Western Province in the provincial matches before being named as a replacement for the opening Test against the Springboks in Durban. 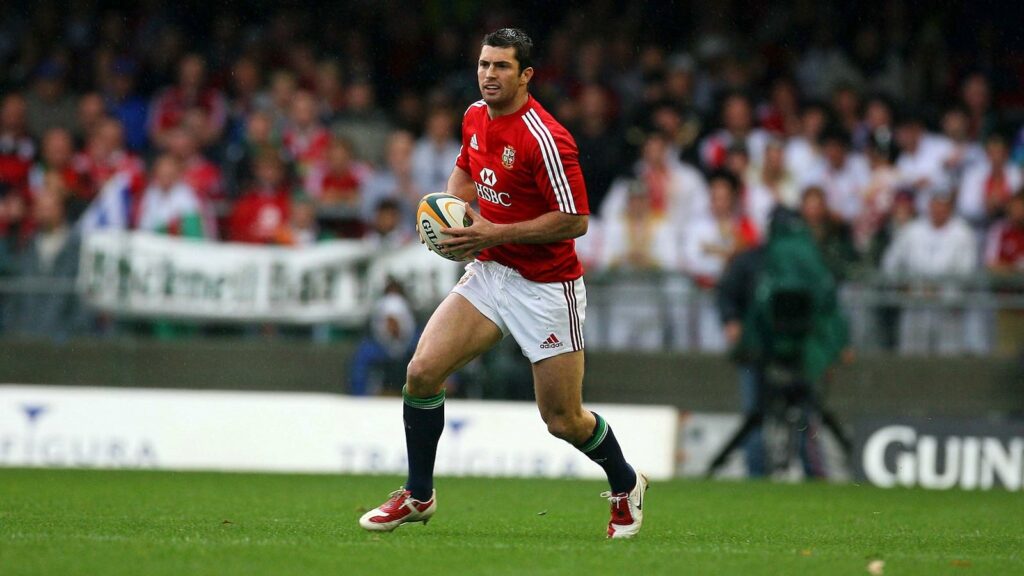 An injury to Lee Byrne resulted in Kearney making his Test bow in the first half of the opening skirmish, which ended in a narrow 26-21 success for the hosts.

But it was in the second Test where Kearney came to the fore, with the full-back putting in a performance that even to this day is showcased as one of the best ‘aerial’ displays.

Kearney issued a warning to the Springboks inside the opening four minutes, collecting a high ball with ease before spinning his tackler and gaining valuable metres with a quick break.

Barely moments later, Kearney produced a moment of intuitive brilliance to keep the ball in play as the Lions piled the early pressure on South Africa with relentless intensity.

And it was none other than Kearney who scored the visitors’ try in the seventh minute, juggling a pass from Stephen Jones before sprinting down the right touchline and dotting down. 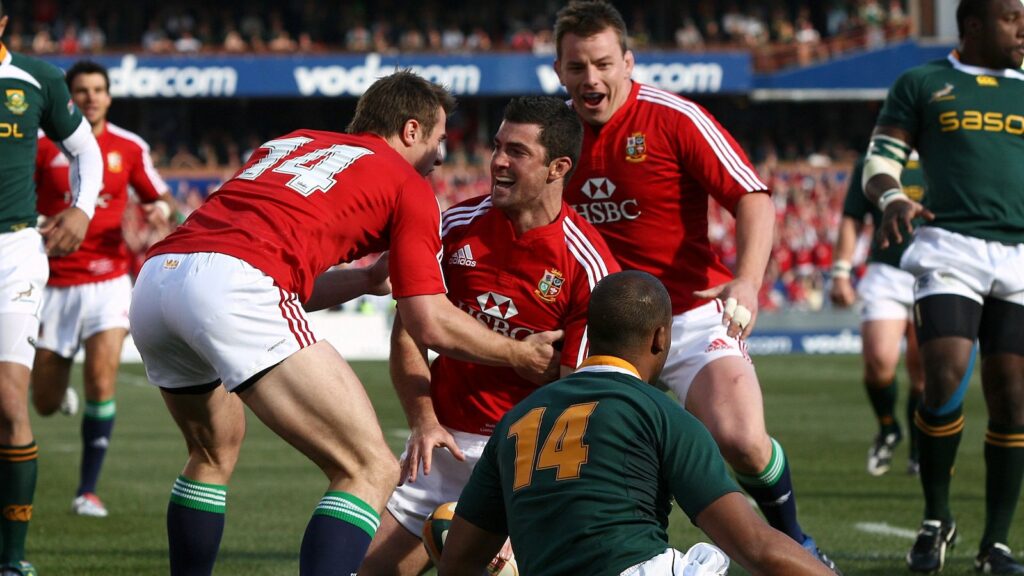 Kearney continued to gobble up every high ball launched anywhere near his vicinity throughout the first half, ensuring the Lions went into the break with a 16-8 advantage.

He powers showed no signs of diminishing after the break either and while his efforts could not prevent a heartbreaking 28-25 defeat, his place in Lions folklore was secured.

Kearney went on to play all 80 minutes of the concluding Test match in Johannesburg as the Lions triumphed 28-9 against the Springboks to finish the series on a high.

He would once again be selected for the Lions four years later in Australia, but his impact was hindered by a hamstring injury which restricted his appearances.

The Ireland full-back still enjoyed three Tour appearances against the Waratahs, the Brumbies and the Melbourne Rebels, however, as Leigh Halfpenny took the No.15 jersey in the Tests. 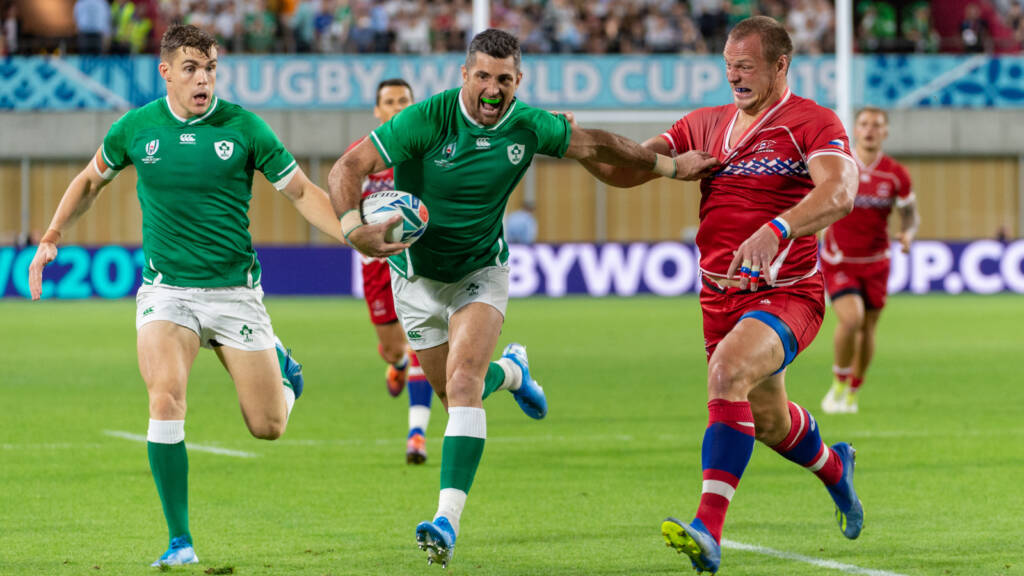 Add to that those two Tours with the Lions – and, in particular, that outstanding display in Pretoria – there’s no doubt about his place in the rugby history books.