Since the Tour: Maro Itoje

As one of the rising stars in world rugby before the 2017 Tour to New Zealand, much was expected of England forward Maro Itoje in the red of The British & Irish Lions. [more] 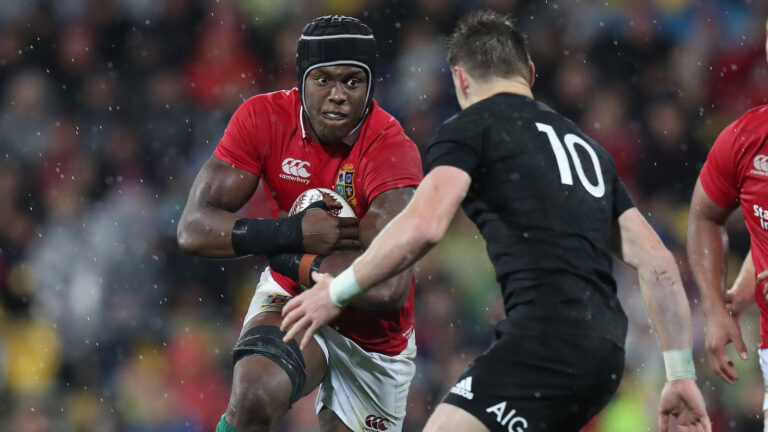 Lesser players could have wilted under such intense pressure but Itoje thrived, forcing his way into the Test team despite being the youngest member of Warren Gatland’s touring party.

He went on to appear in all three Test matches as the Lions came from behind to secure a historic draw against the All Blacks, with the then 22-year-old one of the standout performers.

With thoughts now turning to next year’s Tour to South Africa, Itoje is once again expected to be a key figure when the Lions lock horns with the reigning world champions.

And in the latest of our series looking at what the 2017 tourists have been up to since their heroics in New Zealand, we take a look at Itoje’s busy schedule both on and off the pitch.

Having already conquered Europe twice with Saracens and been key to England’s back-to-back Six Nations wins, Itoje’s selection for the Tour to New Zealand was far from a gamble.

But the Lions is different. He still had to prove himself on the biggest stage of them all and after featuring in three of the warm-up matches, he was selected on the bench for the first Test.

And while he was unable to rescue the Lions after being brought on in the 30-15 defeat, he showed enough to earn a starting spot for both the second and the third Tests. 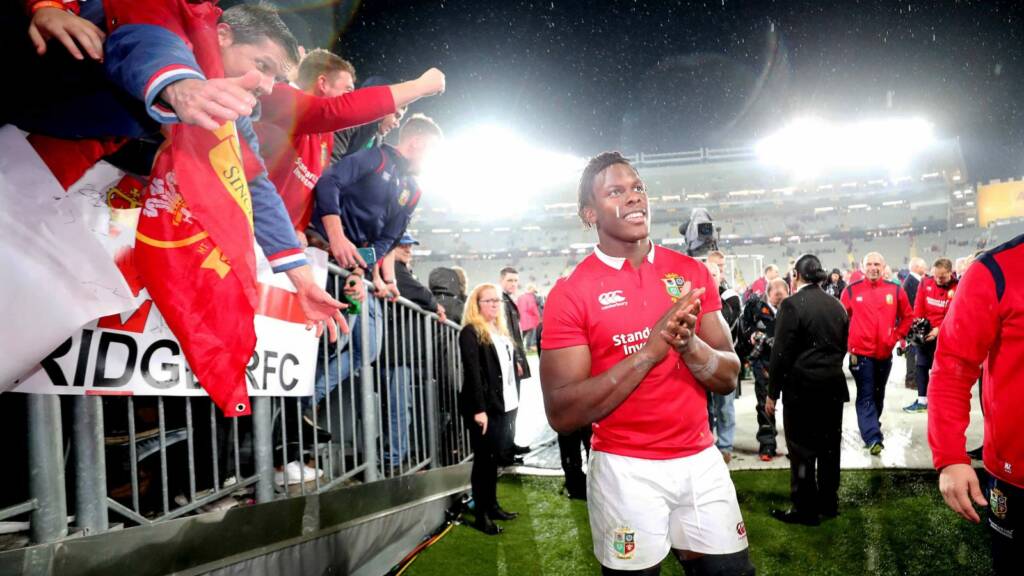 His formidable partnership with Alun Wyn Jones subsequently proved pivotal in changing the course of the series, outperforming Brodie Retallick in Wellington and Auckland.

Dominant at the lineout and the breakdown, Itoje was an unrelenting physical presence and made just short of 50 tackles on the Tour as he imposed himself on the All Blacks.

Unsurprisingly, his influence was hailed from all quarters after the Lions fought back to tie the series – some even went as far as to crown him the best lock in the world.

Itoje is a winner and it was not long before he was back doing what he does best for club and country, helping Saracens reclaim their Premiership title in the 2017/18 season.

The club had gone out in the semi-finals the season before but Itoje was a prominent member of the side that finished second in the league before beating Exeter Chiefs in the final.

Meanwhile, Itoje featured in every game of the 2018 Six Nations as England were unable to make it three consecutive titles under Eddie Jones – with Ireland claiming the Grand Slam. 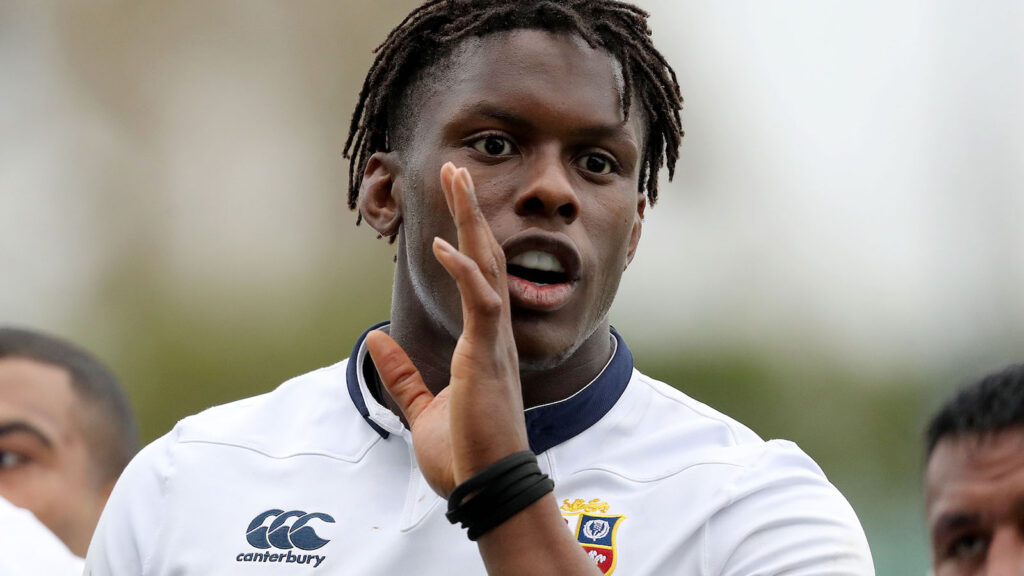 Itoje did not enjoy any more luck a year later either, suffering a knee injury in England’s win over Ireland in the opening game of the 2019 Championship which ruled him out of the Six Nations.

However, he returned to club action with Saracens later that season and helped the Men in Black retain their Premiership crown after winning the Champions Cup again.

Following that double success, Itoje then played a huge role in the Red Rose team that reached the final of the 2019 Rugby World Cup before losing out to the Springboks in Japan.

Itoje subsequentley returned to club action for the Men in Black and was hailed for his leadership qualities as Saracens defeated Leinster to reach the Champions Cup semi-finals.

While they were unable to repeat the trick against Racing 92, ending their hopes of defending their European crown, Itoje was right at the heart of another huge performance in Paris.

It’s not just on the pitch where Itoje has been making his presence felt, though.

While coronavirus brought a halt to the rugby season, the 25-year-old kept himself busy by creating and hosting his own podcast series, called Pearl Conversations.

From Lagos to London – Hyphenated Identities 🇳🇬🇬🇧 @England International, @AVWFCOfficial Sporting Director, lawyer, commentator and #PearlConversations guest. Thanks to @EniAlu for being a part of my podcast, click here to listen https://t.co/qgp4m82Qfm 🎧 pic.twitter.com/WvQo24HOAQ

The podcast sees Itoje chat to leaders and groundbreakers from across society, ranging from musicians and athletes, to politicians and artists, finding out what makes them tick.

Itoje has also been a prominent voice in the wake of George Floyd’s death in America and the growth of the Black Lives Matter movement, urging politicians to help create lasting change.

More Heat! 🔥 The first episode of my podcast #PearlConversations with @KyleSinckler is now live! Click here to listen https://t.co/gMi677c7nJ 🎧 pic.twitter.com/qBDDgDFC6e

As well as using his own podcast to discuss the subject, Itoje has also spoken to the BBC’s Nick Robinson on Radio 4’s Political Thinking about focusing on long-term solutions.

More recently, Itoje confirmed his long-term future to Saracens despite their relegation from the Premiership as he looks to impress Gatland and earn a place on the 2021 Tour to South Africa.

England News South Africa
Previous story Springboks name young guns for Green and Gold week
Next story Living with Lions: A special lookback at the Second Test of the 1997 Tour