Tompkins: British & Irish Lions would be the “ultimate dream”

Wales international Nick Tompkins has outlined his ambition to play for The British & Irish Lions next summer, stating it would be the “ultimate dream” to go to South Africa. [more] 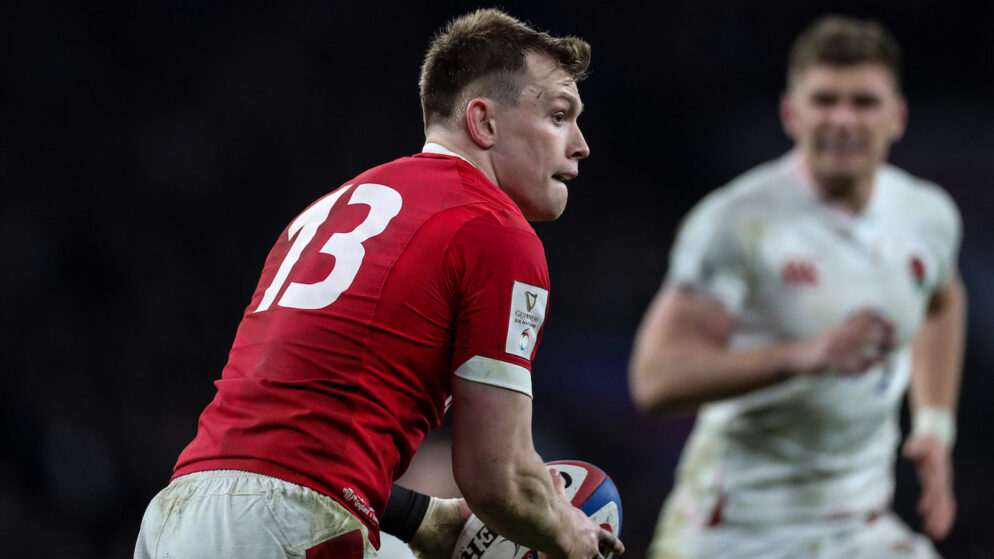 The 25-year-old is currently on a season-long loan at Dragons from Saracens and made his international debut for Wayne Pivac’s Wales in this year’s Six Nations.

He announced his arrival on the international stage with a try against Italy, the first of his four caps so far, and the centre is expected to be named in Pivac’s autumn squad this week.

But while his immediate focus is on impressing for club and country, Tompkins hopes he can do enough in the next year to achieve his end goal – representing the Lions in South Africa.

“That would be the ultimate dream,” Tompkins told the Scrum V podcast. “The dream is there, but the goal is with Wales and the Dragons.

“Firstly, I want to help the Dragons improve however I can and perform on a high stage with them.

“But then I made this move as well because I wanted to focus on international rugby and put a stamp down on that and prove why I am there.

“After that you are looking at the Lions as well. I started small because the big end goal has to be there because you need the motivation. 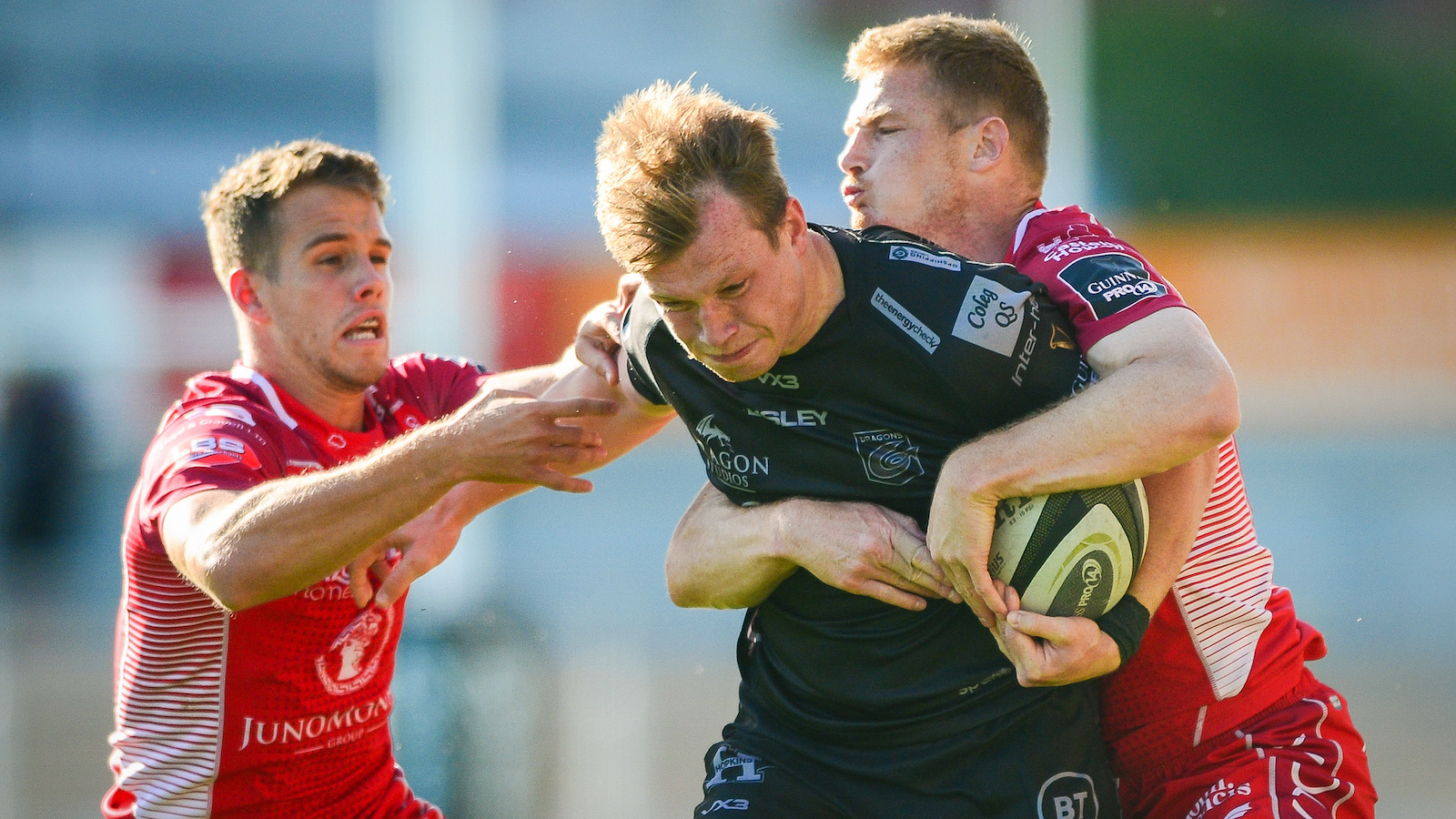 “I would be lying if I said I did not have anything to work towards and it has to be international rugby and why not the Lions? I am not saying I am making it, I am saying I am going to try.

“The goal is with Wales, trying to get into the camp, get into that starting line-up and control what I can control. That is all I can do.”

Tompkins is one of several new players to have arrived at Rodney Parade in the past few months, with two-time Lions tourist Jamie Roberts and Wales international Jonah Holmes.

And while he has missed his Saracens teammates, Tompkins is relishing the new challenge ahead of him at the Welsh region as he looks to take a more senior role.

“It was exciting on so many different levels,” he explained. “Coming from Sarries and quite a chaotic situation which is tough for those lads, I don’t know how they are doing it.

“The uncertainty there is mental and is still going on. As much as I miss the boys, to get away from that and to go and focus on the Dragons has been a godsend.

“It has given me a different task and standing in the group.

“With Sarries I was a bit of a cog in a machine and rightly so because there are so many unbelievable players there like Lions and experienced people like Brad Barritt.

“I come to the Dragons and I am now a senior player and have to take on a role I have not done before. I am out of my comfort zone and learning a lot which I definitely need to do.

“It’s so refreshing to have that kind of outlook and be in that role. That’s my journey and what I need to work out.”