Since the Tour: Liam Williams

There are no shortage of moments from the 2017 Tour to New Zealand that will make British & Irish Lions supporters look back and smile. [more] 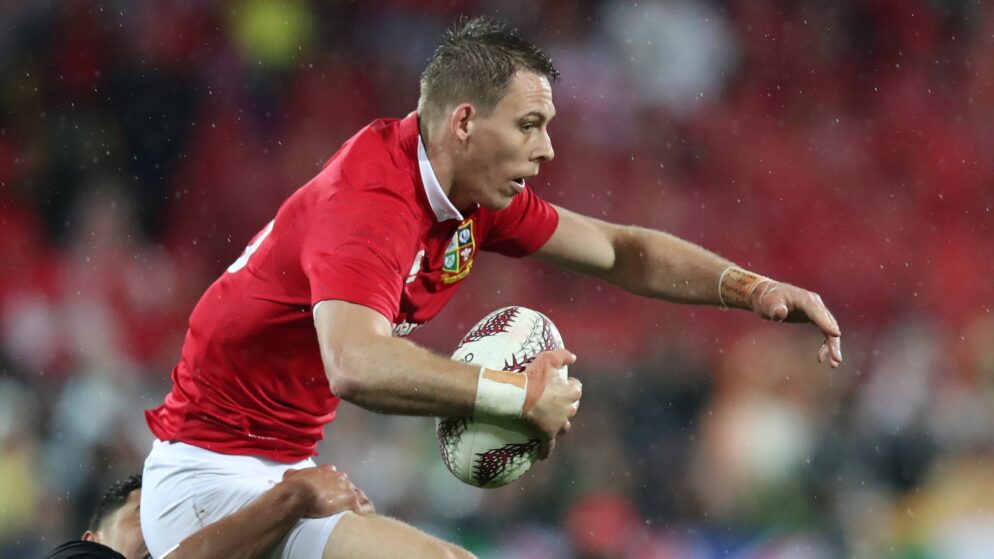 Chief among them is ‘that’ magic step by Liam Williams, whose magnificent run in the first Test at Eden Park laid the platform for one of the best Lions tries of all time, finished off by Sean O’Brien.

It announced Williams’ arrival on the biggest stage and his performances showed no let-up in the two Tests that followed as the versatile Welshman played a key role in helping the tourists earn a drawn series.

Williams has continued to excel for club and country since and will hope to become a Lions tourist for the second time in South Africa next summer.

And in the latest part of our new series looking at what the 2017 tourists have been up to since, we examine how Williams has added to his trophy cabinet on the domestic, continental and international stage.

Williams’ ability to operate just as effectively at both wing and full-back – his first 50 caps for Wales were split equally between the two positions – made him an invaluable member of the 2017 Lions squad.

His first appearance on Tour came on the left wing in the 12-3 win at Crusaders but it was a sterling display wearing No.15 against Chiefs that saw Williams put his name in the frame for Test selection.

A fantastic break set up Jared Payne’s try and the Welshman looked comfortable under the high ball as Lions won 34-6, with Williams’ performance enough to earn him a starting berth at full-back in the first Test.

It was a selection which was vindicated on the 35-minute mark, when Williams collected a pass from Anthony Watson deep inside his own 22 with seemingly little on.

A step inside Kieran Read saw space open up and the full-back seized upon it, making his way to the halfway line before his progress was eventually halted.

His offload to Jonathan Davies kept the momentum going and the ball found its way via Elliot Daly to O’Brien, who charged over for an incredible team score.

“I looked up, I saw a bit of space and I just stuck my head down,” said Williams afterwards, with more than a touch of understatement.

“There are times when you have to stick it long or go up to the air. It was on, and I had a go and at the end of that move we had scored in the left-hand corner.”

Lions ended up on the losing side in the first Test but Williams was influential once more as the tourists squared the series the following weekend, providing the assist for fellow countryman Toby Faletau’s try in a 24-21 win in Wellington.

Williams impressed again in the third Test, looking solid under the high ball and threatening with ball in hand in the hard-fought 15-15 draw which secured a historic tied series.

Williams had enjoyed a dream end to his time at Scarlets prior to the 2017 Tour, scoring the opening try in their convincing 46-22 victory over Munster in the Guinness PRO12 Final which secured a first title for the club since 2003.

Upon returning from New Zealand he begun a new challenge with English Premiership heavyweights Saracens and continued his domestic dominance. 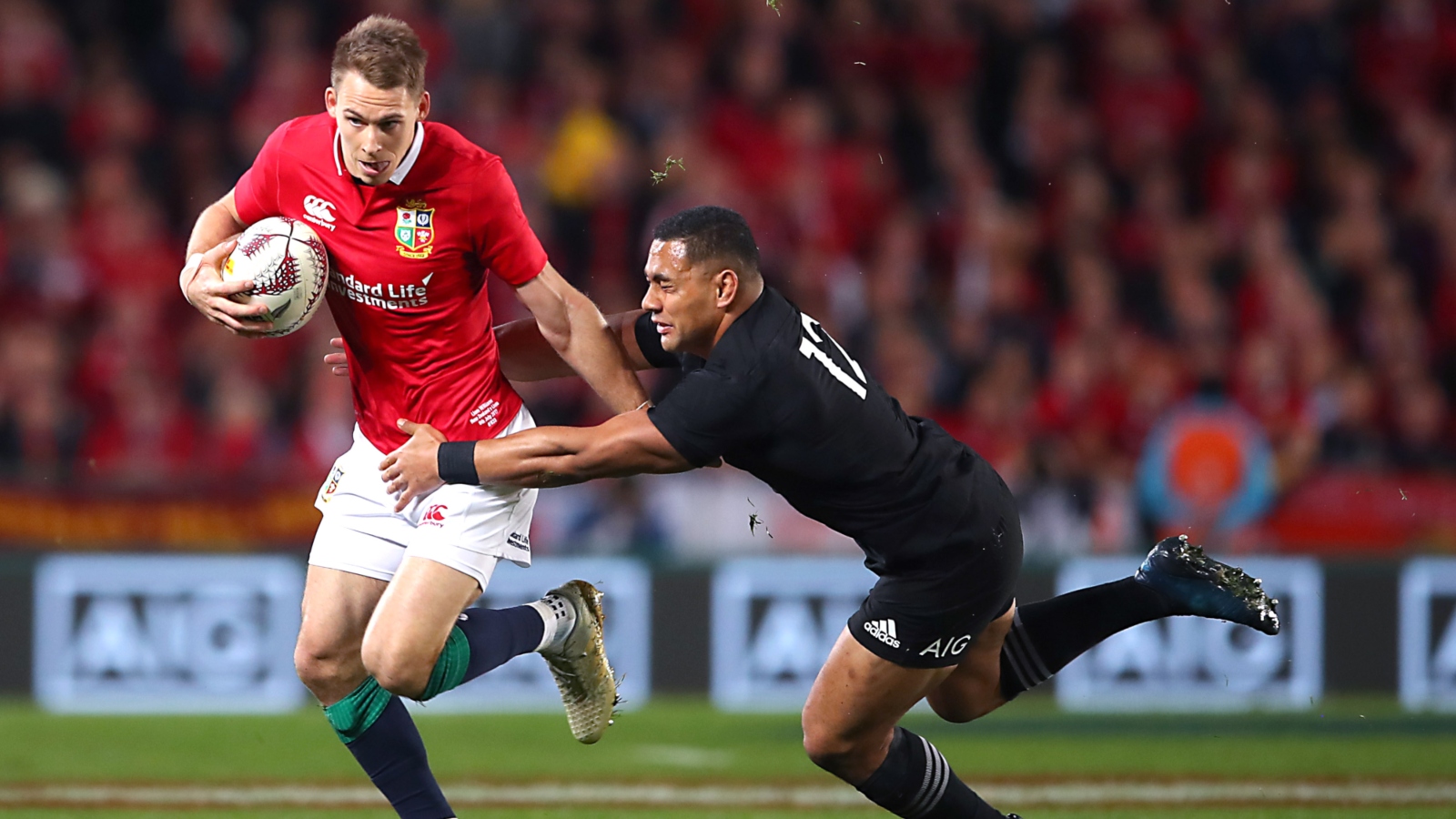 Williams scored 11 tries in all competitions during his first season with the London outfit, which saw them crowned Premiership champions, and scored a blistering 25-minute hat-trick against Bristol Bears in his first match of the 2018/19 season.

Another treble followed against Bath just three weeks later and he continued to cross the whitewash on a regular basis – including when the season reached crunch time.

The jet-heeled Welshman scored in both the semi-final and final in the 2018/19 Premiership play-offs as Saracens sealed back-to-back titles and played the full 80 minutes on the right wing in the European Champions Cup final against Leinster, which Sarries won 20-10 to complete a memorable double.

Williams’ overall Premiership record in his time at Allianz Park was quite remarkable. He scored 16 tries in 21 matches and lost just twice in the competition in a Saracens shirt.

Nowhere was the Welsh international’s versatility better displayed than in the 2018 Guinness Six Nations, when he played in a different position in each of his three matches.

Having lined up on the right wing in Dublin, Williams was at full-back in the win over Italy before switching to the left wing for the visit of France to Cardiff – when Williams’ fourth-minute score proved crucial in a 14-13 win.

The following year’s Championship saw Williams start at full-back in all five games and he was named man of the match in their 21-13 win over England at the Principality Stadium.

A 25-7 triumph over Ireland in Round 5 sealed a Grand Slam – the third time Wales had achieved a clean sweep under Warren Gatland.

Gatland’s final tournament in charge was the 2019 World Cup and Williams was quickly into his groove, scoring in pool stage victories over Georgia and Fiji.

He played in the quarter-final success against France but an ankle injury picked up in training ruled him out of the last four clash against South Africa, who edged out Gatland’s men 19-16 before beating England in the final. 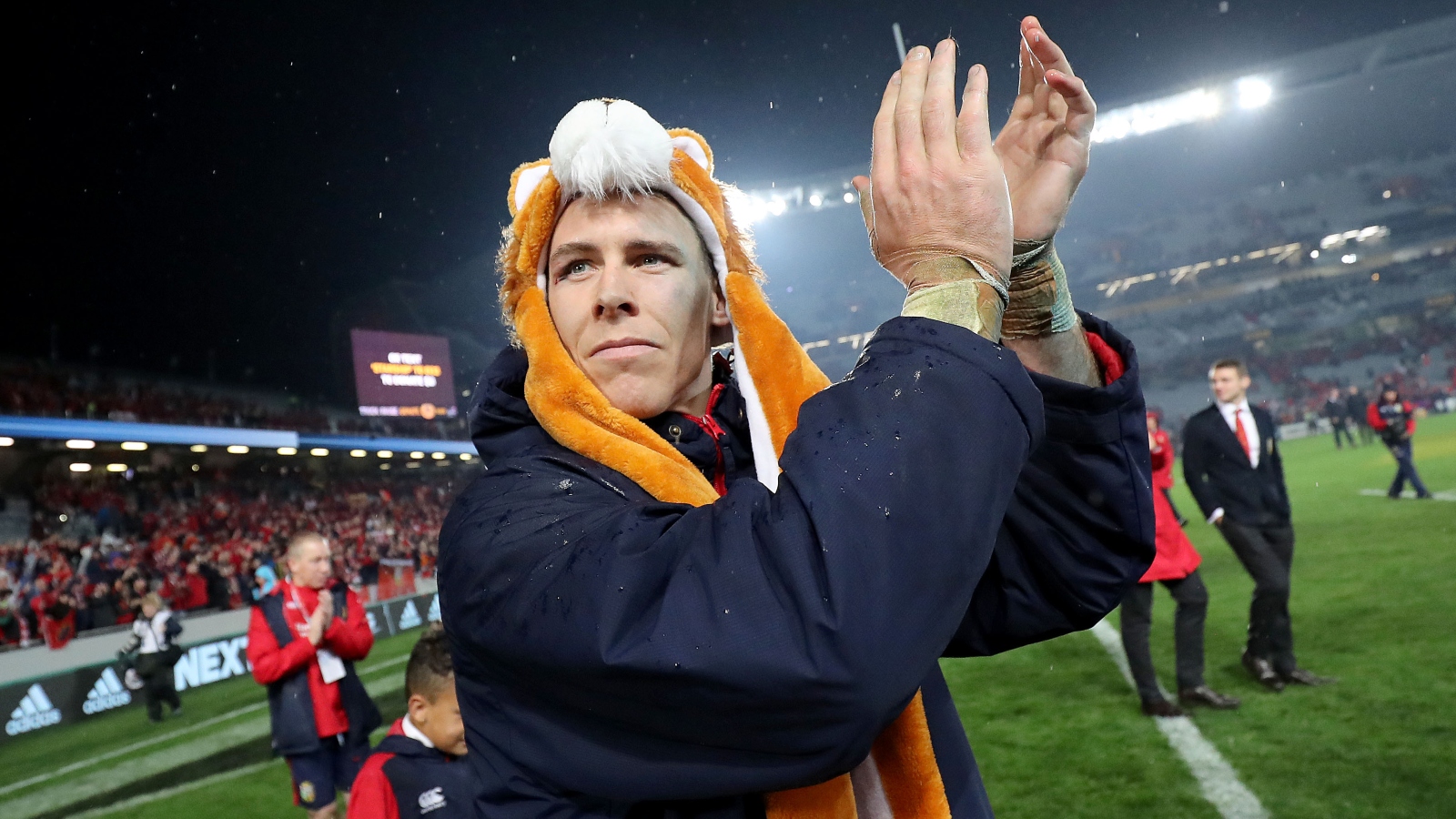 Williams made his return to international rugby in Wales’ defeat to Twickenham in March and will hope to feature during what remains of the 2020 Guinness Six Nations as well as in the inaugural Autumn Nations Cup.

Saracens’ enforced relegation from the Premiership for salary cap breaches saw Williams return to Scarlets, who he re-joined with immediate effect in February 2020.

The Covid-19 pandemic forced rugby into lockdown in the months that followed and Williams is yet to make his second debut for the Llanelli-based side, but he will be eager to make an impression when he gets going again with his first professional club as he seeks an opportunity to earn further Lions recognition next summer.