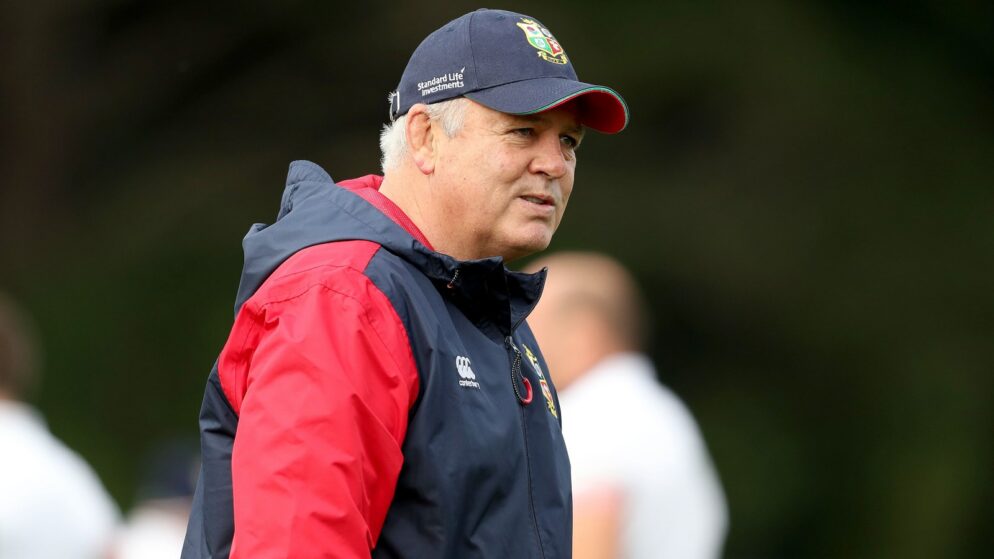 Gatland becomes a CBE for services to rugby in Wales after a 12-year reign as Wales head coach, which yielded three Six Nations Grand Slams.

During that time, the New Zealander also led the Lions to a 2-1 series victory on the 2013 Tour to Australia, an historic 1-1 draw in New Zealand four years later and will preside over next summer’s Tour to South Africa as head coach once again.

The Queen’s Birthday Honours list was initially scheduled to be released in June but was postponed due to the coronavirus pandemic.

“I am incredibly honoured to receive a CBE,” said Gatland. “This award is recognition of everyone involved in Welsh Rugby and all that we achieved together during my time as head coach.

“Rugby is a huge part of my life and has given me so much joy as a player, a father to a rugby-playing son and also as a coach.

“It has also given me so many incredible friendships and experiences too. I feel very fortunate to be able to do something I love every day, and I would like to thank everyone who has supported me during my career.”

Congratulations to Warren Gatland on his CBE for services to rugby 👏#LionsRugby pic.twitter.com/Hd0uYhzYIa

A pair of Lions players were also named in the Birthday Honours, as Alun Wyn Jones becomes an OBE for his services to rugby, while Gareth Thomas is awarded a CBE for services to sport and health.

Second-rower Jones has made nine Test appearances for the Lions over three Tours, including captaining them to victory in the decisive third Test against Australia in 2013, while he is also the only player to feature in all three of Gatland’s Six Nations Grand Slams with Wales in 2008, 2012 and 2019.

Thomas captained the Lions on the 2005 Tour to New Zealand and is recognised for his work outside rugby as well as his exploits as a player.

In 2009, he announced publicly that he is gay and in 2019 revealed that he is HIV positive. Earlier this year, he launched Tackle HIV with ViiV Healthcare, aiming to correct misunderstanding, change attitudes and break stigma for people living with HIV.

The 46-year-old completed an Ironman triathlon in Pembrokeshire after making his HIV announcement and has spoken candidly about how the diagnosis inspired him to educate others.