All eyes will be on the battle for European supremacy on Saturday afternoon when Exeter Chiefs and Racing 92 meet in the final of the Heineken Champions Cup at Ashton Gate. [more] 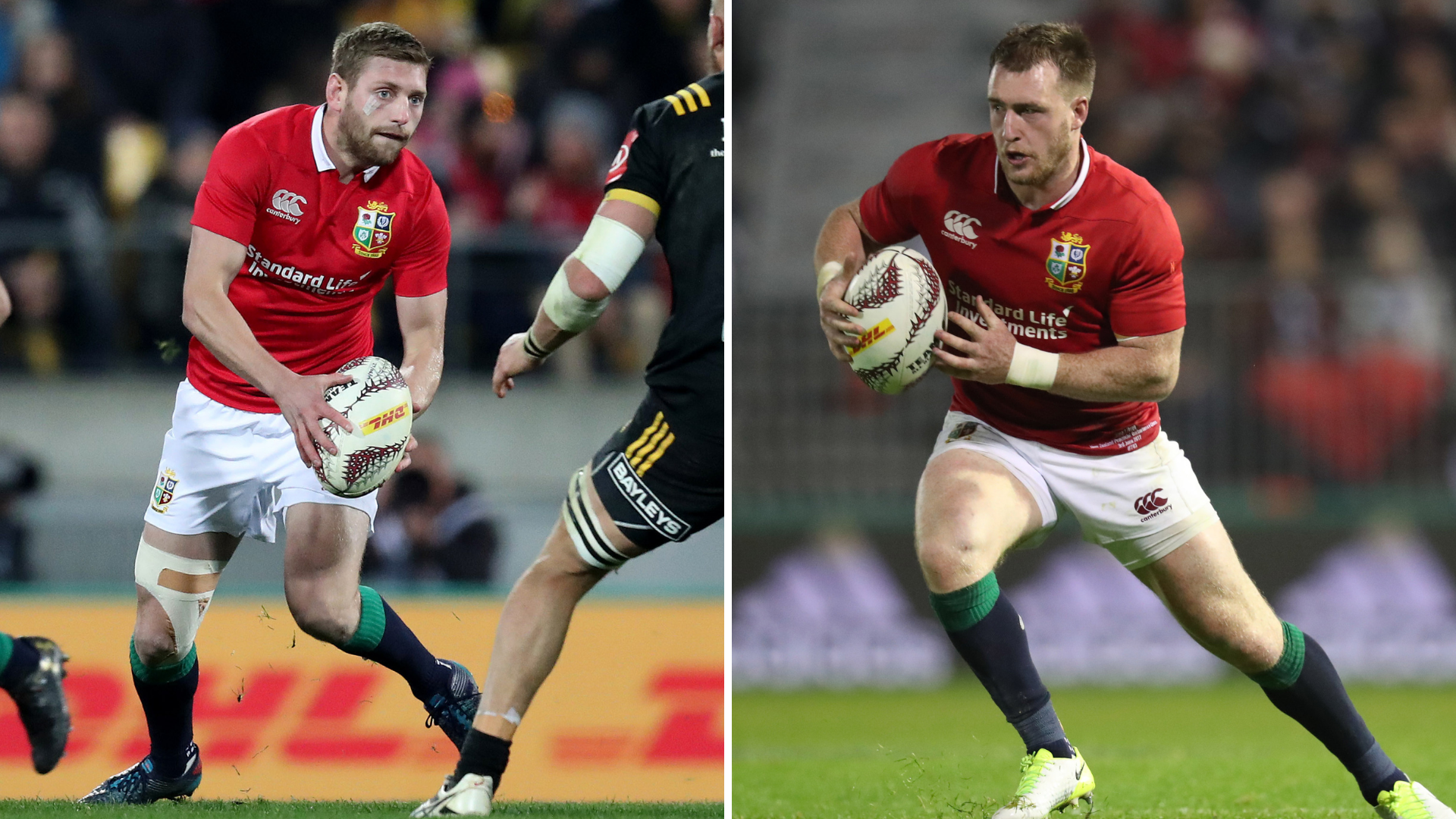 The silverware showpiece will be the second of two finals taking place this weekend, with Bristol Bears travelling to France to take on Toulon in the European Challenge Cup on Friday night.

But it is the meeting of Chiefs and Racing that has been given headline billing as two of Scotland’s best players – both British & Irish Lions – come face-to-face on club rugby’s biggest stage.

Stuart Hogg and Finn Russell have been integral to their team’s hopes this season, with both men recognised with a place on the five-man shortlist for European Player of the Year.

And they will now look to put their relationship as international teammates to one side as they attempt to outfox each other and guide their respective teams to a famous victory in Bristol.

The European final also presents a prime opportunity to show Warren Gatland why they deserve a place on the plane to South Africa for next year’s highly-anticipated Lions Tour.

Hogg and Russell have been international colleagues for the best part of a decade and have 125 caps between them – but Saturday will not be the first time they’ve come head-to-head.

The encounter at Ashton Gate will see the duo take to the pitch on opposing teams for the first time since they were teenagers playing age-group rugby in Scotland.

“We must have been 12 or 13 years old,” said 2017 Lions tourist and Racing 92 fly-half Russell. “The time I remember is playing against each other in the Gala sevens.

“Hoggy and Rory Sutherland were playing for Hawick and I was playing for Stirling County. That’s the last time I remember playing Hoggy.” 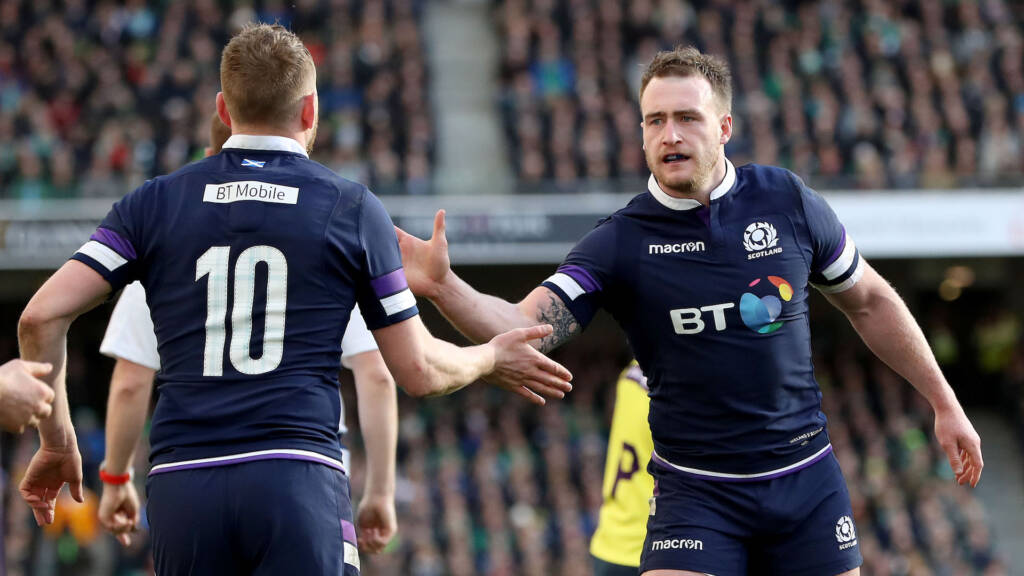 Since then Hogg and Russell have played together for Glasgow Warriors and Scotland, becoming well-accustomed to each other’s game – something both will attempt to use to their benefit.

“When I played against Stuart – I was chatting to him the other day – I was saying it was probably me doing a lot of the kicking down towards him,” said Russell.

“I know what attacking threats he has got and maybe we can target him in defence or in the air. It’s good knowing him but at the same time it’s also the other way round.

“He knows how I like to play and he knows what I might look for and he might be able to counter that. Maybe I’ll play with my left foot this weekend!”

One of the main reasons the duel between Hogg and Russell is being hyped so much is because both players are mavericks capable of pulling a rabbit out of a hat for their teams.

You only have to look at their European semi-finals to see their ability to change the game.

Russell’s vision against defending champions Saracens proved decisive for Racing 92 in the last four, linking up with Virimi Vakatawa to create the match-winning try for Juan Imhoff.

Meanwhile, Hogg’s kicking from deep pinned Toulouse back in Exeter’s semi-final while he was also as slippery as a bag of eels, slaloming through broken field on multiple occasions. 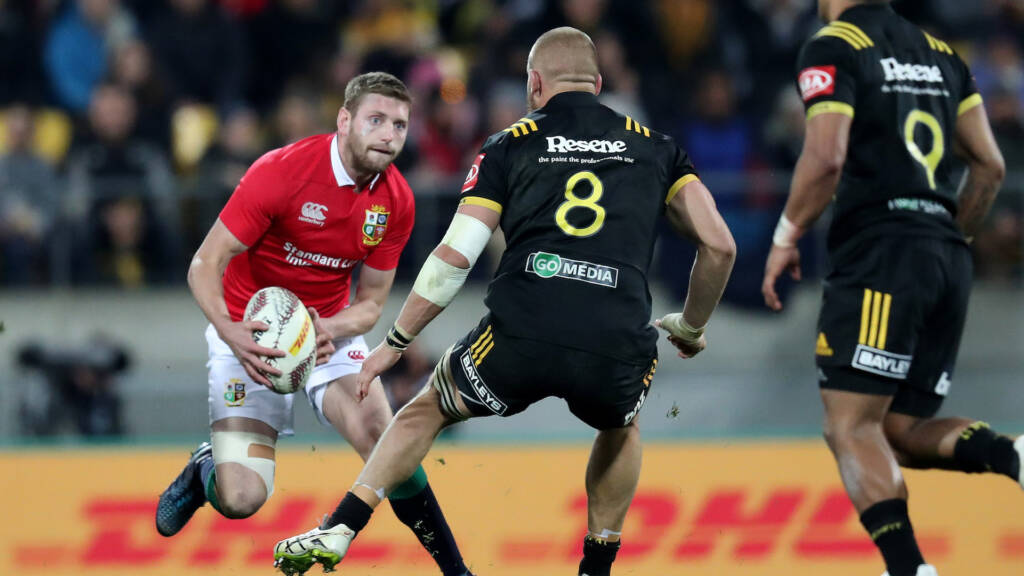 But the two-time Lions tourist knows his side face their toughest challenge yet against Racing 92 – beaten finalists in 2016 and 2018 – and, in particular, his international teammate Russell.

“Finn is an absolutely unbelievable talent and I think at this minute he is one of the best 10s in the world,” Hogg said. “I know how Finn plays; I know that he’s a world-class talent.

“I think he has got the ability to change the game in a heartbeat. For me, he is one of the most naturally-gifted rugby players I’ve ever come across in my career.”