Exeter Chiefs are celebrating a first Champions Cup success after overcoming Racing 92 in a thrilling final where plenty of players with British & Irish Lions ambitions put on a show. [more] 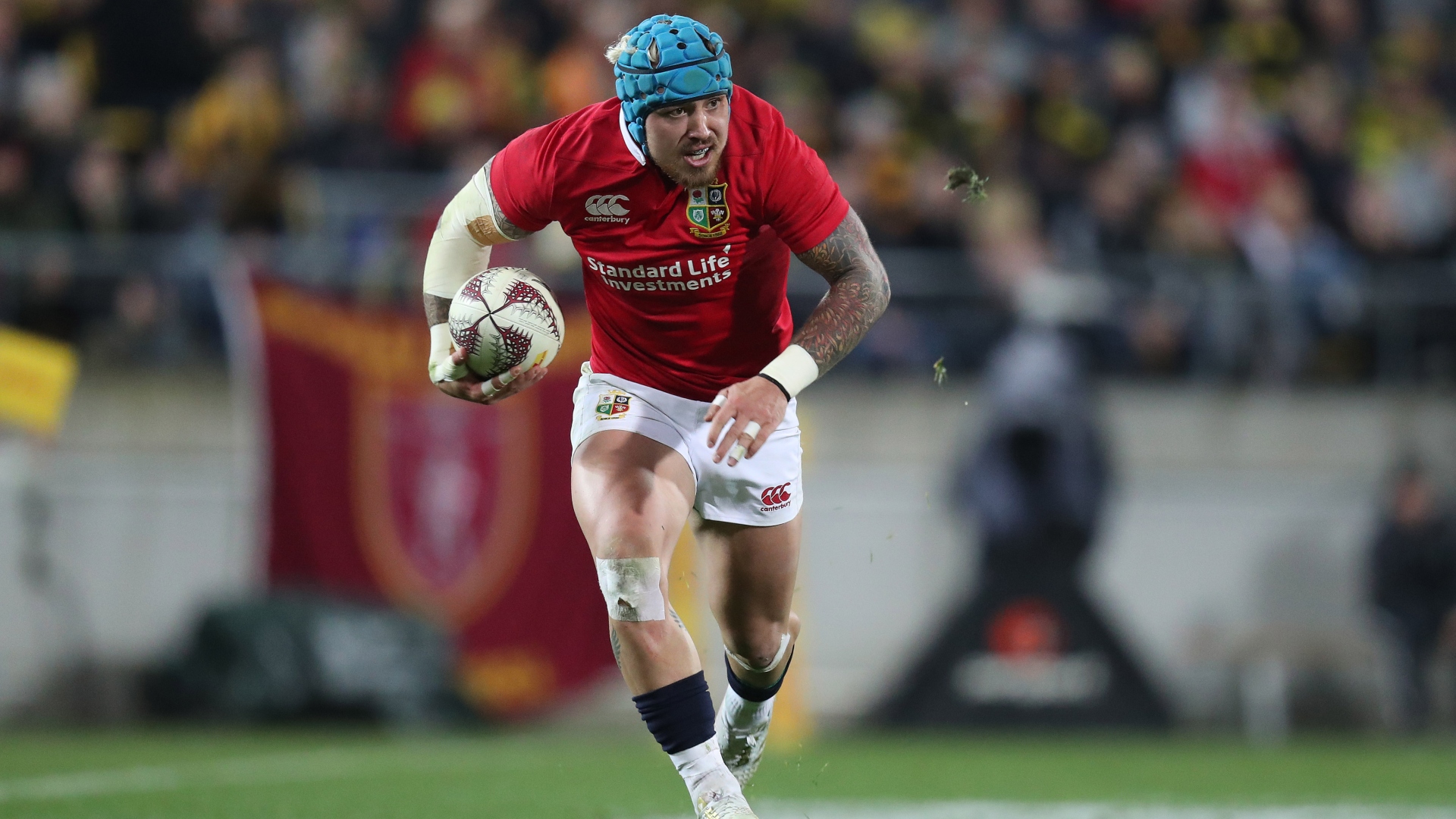 A topsy-turvy finale capped a most unique of European seasons in enthralling fashion with both sides throwing everything at the other.

Luke Cowan-Dickie, Sam Simmonds, Harry Williams and Henry Slade all dotted down for the English side as they held on with just 14 men for the final ten minutes to overcome the French outfit 31-27.

In a record-breaking match, which saw the most tries ever in a Champions Cup final, 2013 Lion Simon Zebo became the fourth player to record a double in the final while Juan Imhoff and Camille Chat also crossed the whitewash. 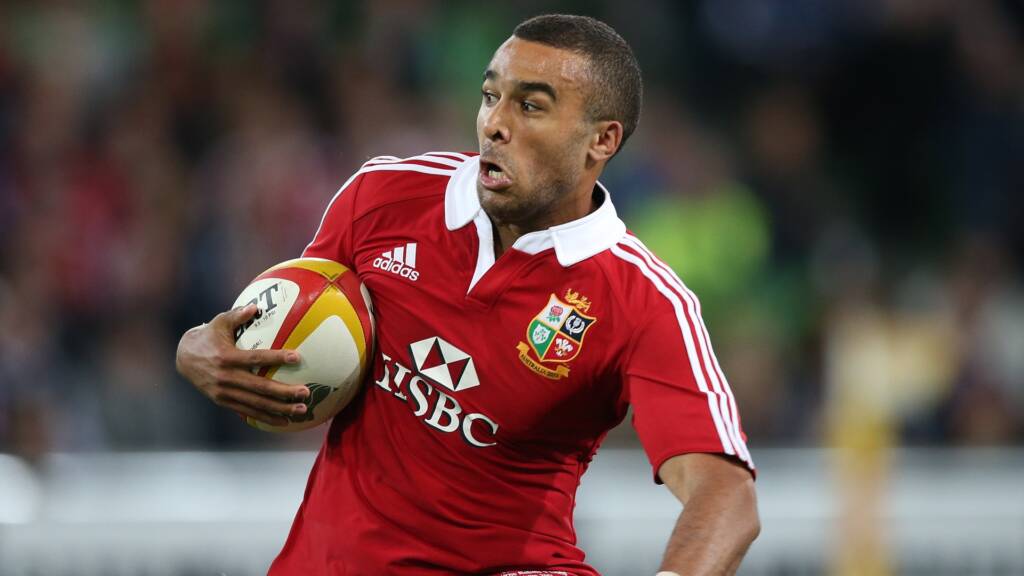 Exeter’s Simmonds brothers Sam and Joe both starred with the young duo showcasing their varied skillset.

Both will hope to have impressed Warren Gatland with next year’s Lions squad in mind after serving as the backbone of a potentially double winning Chiefs side this campaign.

Fly-half Joe was pinpoint from the tee to earn the man of the match award while No.8 Sam showed just what an asset he is in both attack and defence as he scored Exeter’s second try.

It was Cowan-Dickie who first dotted down after an incredible start from Exeter, who piled huge pressure on their French opponents.

The hooker has enjoyed a brilliant campaign for the Chiefs, having been named in the Premiership’s Dream Team of the season, and he continued in that rich vein of form as the English side kicked off the content in a ferocious intensity.

Cowan-Dickie could very well be playing himself into Lions contention next summer and he was at it again as Exeter scored their second try, initiating the tap carry that helped Simmonds cross the whitewash.

And he also had a hand in his side’s third try on the stroke of half-time as Williams sent Exeter into the half-time break with a 21-12 lead.

2017 tourist Finn Russell was also highly influential for Racing 92, even if his side lost, as the fly-half pulled the strings. 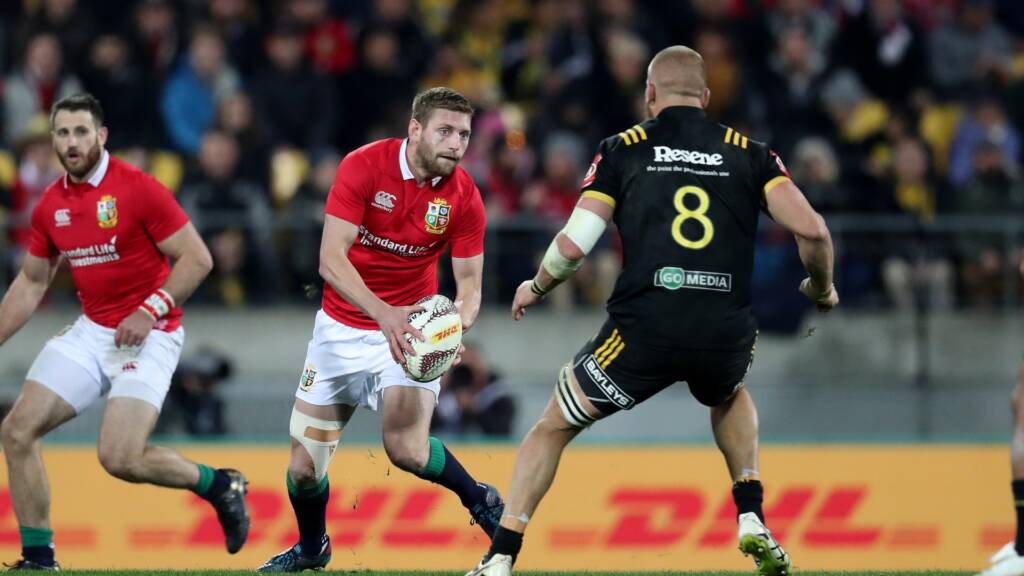 Firstly Russell, who made a Lions appearance off the bench against Hurricanes, fired through a picture-perfect pass for Zebo’s first try before he was heavily involved in the Irishman’s second too.

But an error from the Scottish No.10 gave Exeter their fourth try as Jack Nowell intercepted before releasing Slade to score.

Nowell, who starred on the 2017 Tour to New Zealand, will hope to be on the plane to South Africa in 2021 after an impressive campaign and did his chances no harm here.